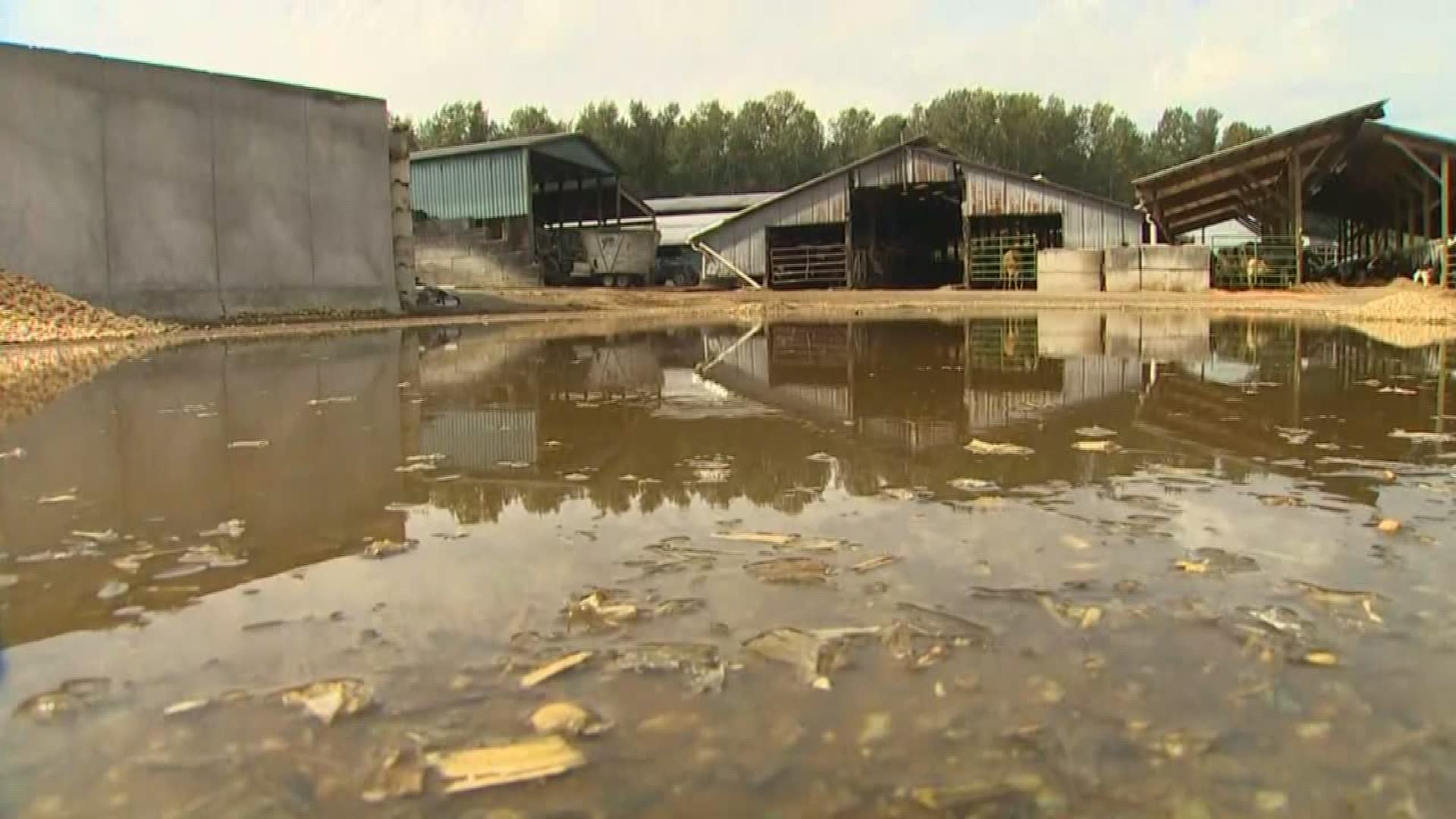 Editor's note: The above video was published in Sept. 2019.

A Seattle company tasked with collecting used industrial and commercial drums and reconditioning and reselling them has been indicted in what prosecutors say was a long-running pollution conspiracy.

According to the 36-count indictment, the company used a hidden drain to pump the caustic wastewater directly into the King County sewer system, which could potentially reach the Duwamish Waterway and Puget Sound.

The company's owner, Louie Sanft, and its plant Manager, John Sanft, were both named in the indictment. The two men are cousins.

The two men allegedly lied to regulators about their operation since 2009, according to the indictment.

“At a time when we are searching for strategies to protect Puget Sound and improve water quality for fish and wildlife, we need companies to do their share – not scheme for ways to pollute in private,” U.S. Attorney Brian Moran said.

Environmental Investigators eventually discovered what the Sanfts were doing after installing real-time monitoring equipment that allowed them to determine when the dumping was taking place.

When investigators executed a search warrant in March 2019 after receiving an alert dumping was happening, they discovered the pump that was pumping solution to a nearby hidden drain that had never been disclosed and it led directly to the sewer system.

Both of the Sanft men were charged with criminal conspiracy and 29 counts of violating the Clean Water Act.

They are both expected in court in January.

The business is blaming the issue on a former employee who was fired nine months ago. The company says it didn't encourage or permit that worker's actions. The former employee hasn't been charged. 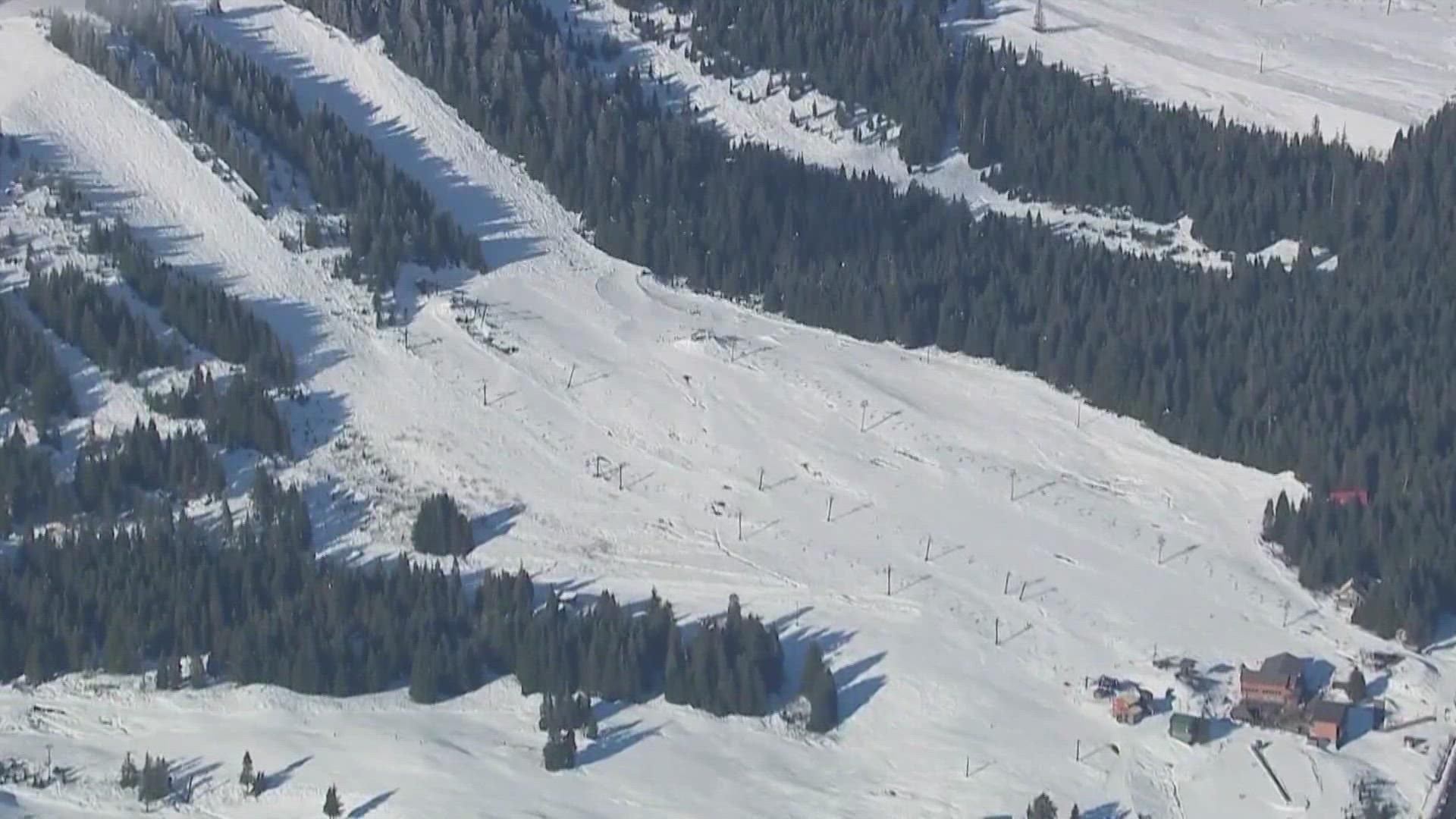