Scientists believe they know what caused hundreds of thousands of seabirds to die-off in 2014. 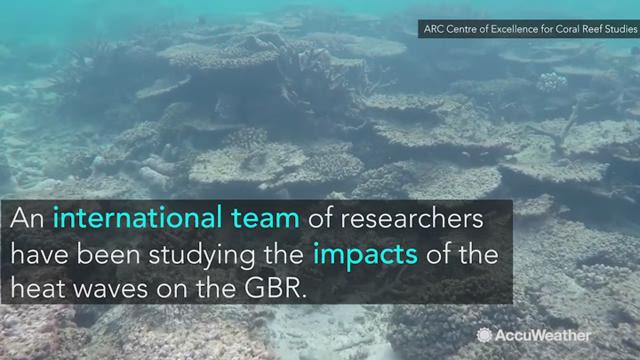 Researchers have untangled the mystery behind a die-off that felled hundreds of thousands of tough seabirds known as Cassin’s auklets in 2014 and early 2015.

It’s not a simple answer: The proximate cause was starvation, but in a study published by Geophysical Research Letters, scientists report that the most likely root cause was an anomaly in Pacific Ocean circulation that came to be known as the Blob.

“This paper is super important for the scientific community because it nails the causality of a major die-off, which is rare,” senior author Julia Parrish, a marine scientist at the University of Washington and executive director of the Coastal Observation and Seabird Survey Team, said today in a news release.