A bill making its way through Olympia would ban the use of non-tribal gill nets to catch salmon on the Columbia River. Some say it will save wild salmon while others say it will do nothing but put fishermen out of business. 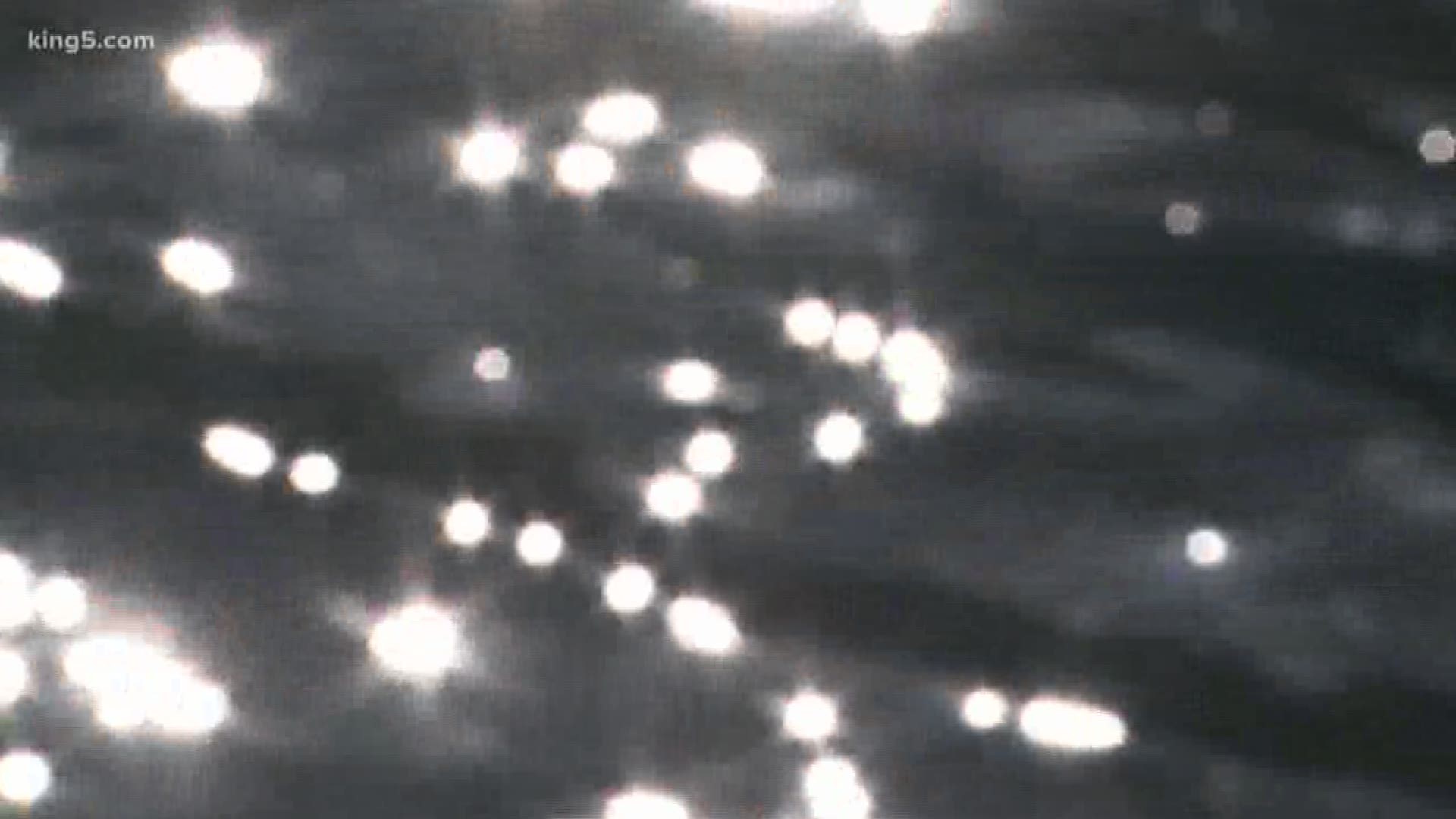 A push to ban non-tribal gill net fishing for salmon on the Columbia River is no shock to Pete Knutson, who has witnessed several similar attempts like it in his lifetime.

"You can sell it to people who know nothing about the resource, and it sounds like a good idea," Knutson said.

Knutson owns Loki Fish Company, a business his entire family has helped build. It’s families like his that he’s worried about if the ban passes.

"If you're concerned about the resource, you want to keep those portions of the population that are living from the resource in business because they are the best stewards of the resource," Knutson explained.

Supporters say the ban is needed to protect wild salmon runs and allow for more fishing of hatchery salmon. There are limits on the number of wild Chinook that can be caught, as they are protected by the Endangered Species Act. When that number is reached, all fishing for Chinook must stop. That means that many of the hatchery Chinook are never caught and return upstream to spawn. Critics call it a waste of hatchery fish and harmful to wild fish, as hatchery fish can have detrimental impacts on wild fish.

"You have to minimize the number of wild salmon you catch, and when we get down to that low number, everybody has to quit fishing," said recreational fisherman and Coastal Conservation Association Vice President Andy Marks. "That is the real issue here. We have to find ways to selectively remove the hatchery fish while protecting at the ESA listed protected wild salmon. So banning gill nets is a step in the right direction."

Marks admits that even catch and release recreational fishing has an impact on wild salmon, but he argues it's less than gill nets.

"Pretty much every fish that gets caught in a gill net comes out dead. It's just a fact of life," Marks said.  "The bottom line is, we all want more fish out there, both for the killer whales and for the fisherman. Everybody wants that. There is no argument about that. The problem is that we don’t catch enough of the hatchery fish. So we need everybody fishing in a manner that catches the hatchery fish while protecting the wild fish."

Knutson, however, points to studies that have shown nearly a quarter mortality rate for hook and release fishing.

"A hook is not any more selective than a gill net. A hook is indiscriminate," Knutson said. "You can hook and release as many fish as you want, there is no limit."

For Knutson, the gill net ban will do little but put commercial fishers out of business.

"What needs to be happening now is we need to be restoring the habitat, producing more fish, and really addressing the roots of the orca crisis. Instead, it what we have is a fish grab," Knutson said. 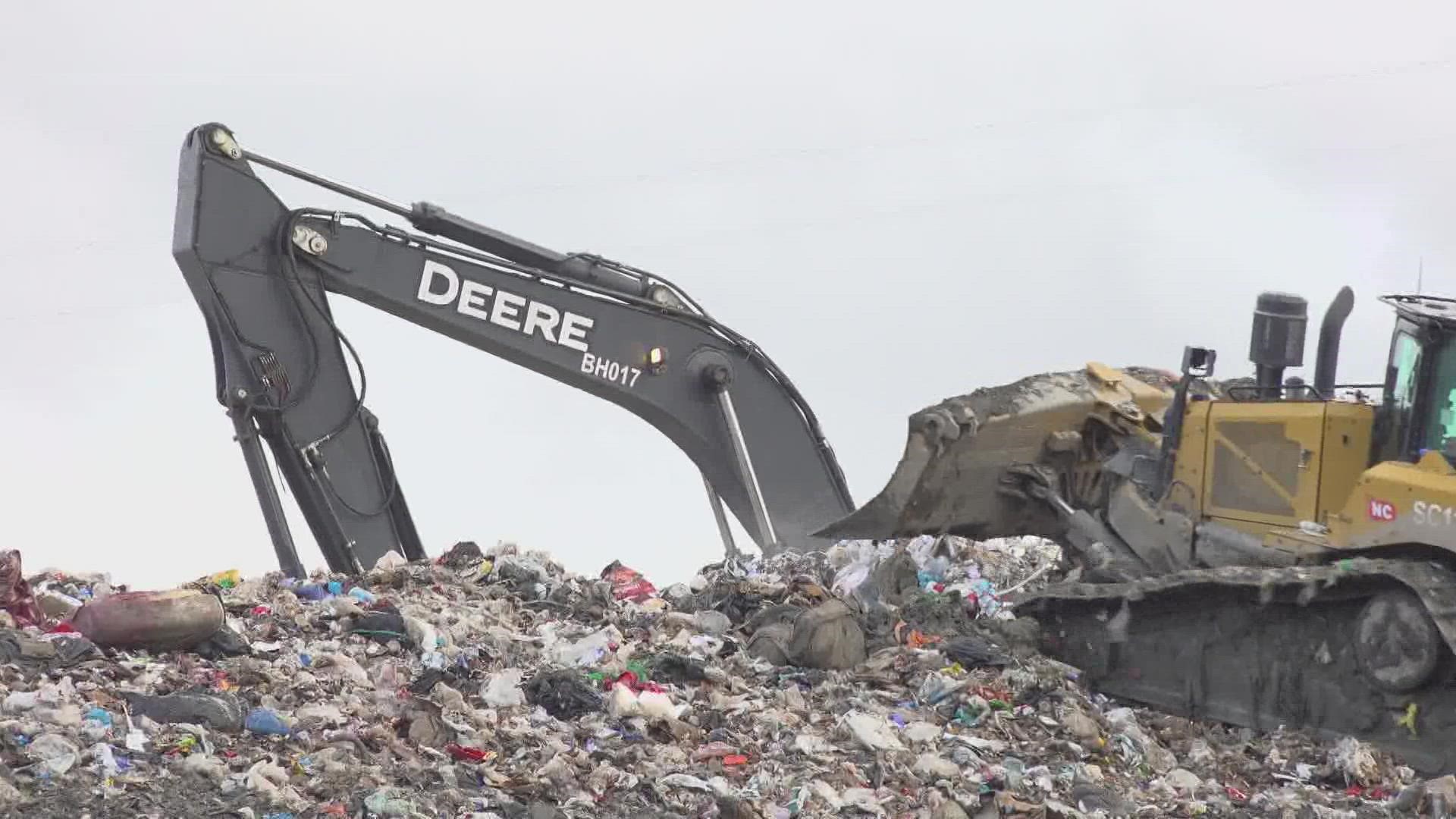