'Unrelenting pressure': The Salish Sea is in trouble as western Washington keeps growing

To see the impact of western Washington's growth on the Salish Sea in real-time, you need only look at the Southern Resident orcas' dwindling population. 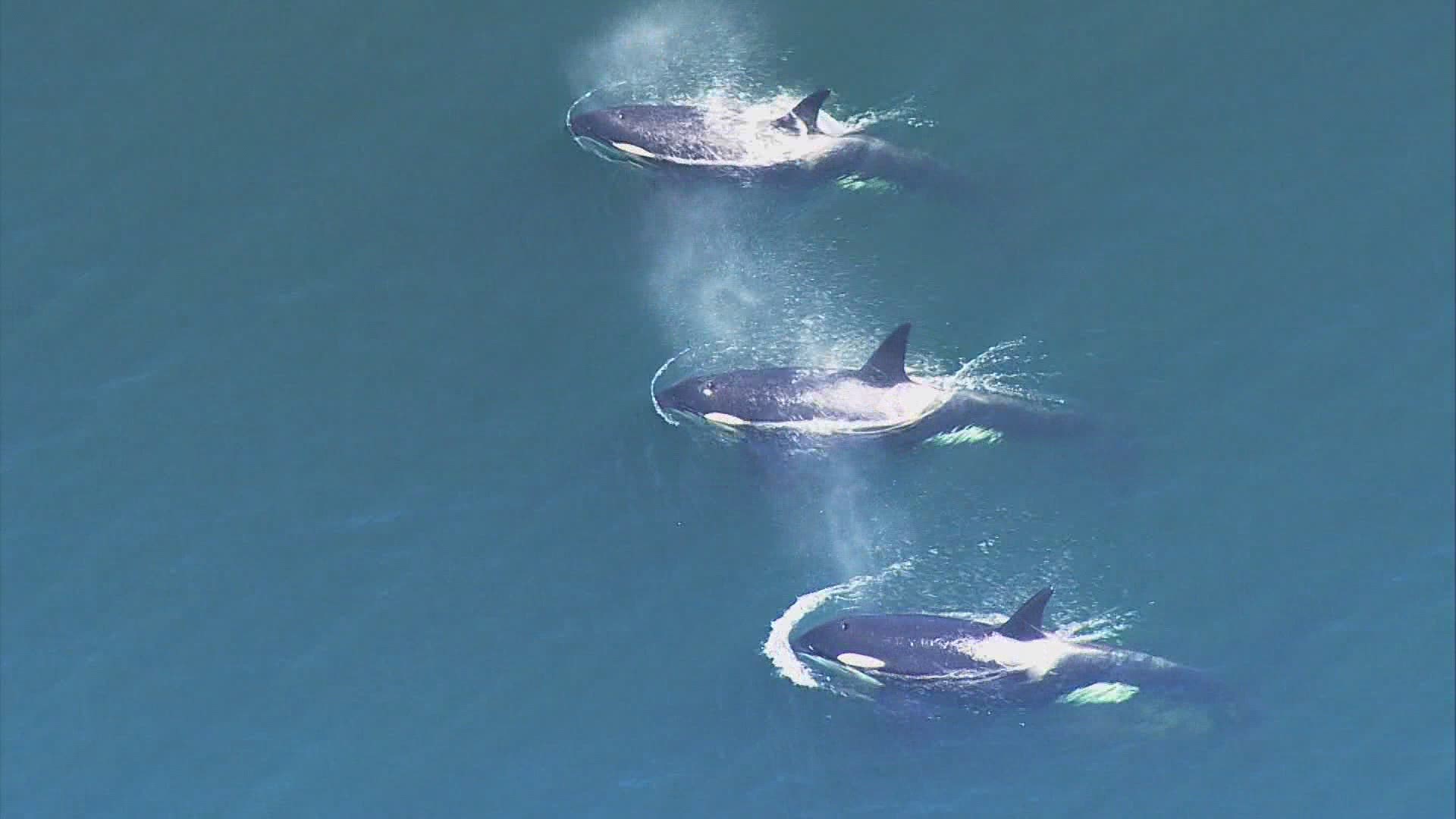 BELLINGHAM, Wash. — It is the water that has sustained the people of western Washington forever, but researchers now say the Salish Sea is under “unrelenting pressure” put on it by 150 years of human development.

“It’s an incredible place. People come from all over the world to see the Salish Sea,” said Director of Western Washington University's (WWU) Salish Sea Institute Ginny Broadhurst. “But as our population grows and we become a place people are really seeking out to live, it becomes an exacerbating factor.”

Researchers at WWU’s Salish Sea Institute have just released a 275-page report outlining the state of the sea and the stressors impacting it.

Cities built, homes constructed, the population growing, traffic, pollution and climate change are all having a negative and visible impact on our waters.

To see it changing in real-time, Broadhurst said you need only look at the plight of our Southern Resident killer whales, and their depleting numbers.

“They’re suffering from lack of prey, from contaminants in their bodies and from noise underwater that makes it even harder to find what limited salmon are out there for them. So, look at that as a case study and you see those things happening in a variety of ways across the Salish Sea.”

The study examines the costs of helping the waters recover, but as Broadhurst explained, what is even more striking are the costs of doing nothing -- not just on our economy but on our way of life in the Northwest.

“What would it cost the tourism industry if we lost the Southern Resident killer whales? What’s the cost of constantly repairing infrastructure that’s having flooding problems? There are costs to inaction and I don’t think we pay enough attention to that,” Broadhurst said.

Researchers say the study is not intended to give solutions, but rather to spark conversations between the U.S. and Canada who share the Salish Sea.

Specifically, researchers are calling for the creation of an international scientific panel between the U.S. and  Canada to establish priorities for preservation work.

“We need to step up and do more and set some more significant goals to make sure we recover the Salish Sea,” Broadhurst said. “I am hopeful. I feel like we do have an opportunity here and we can make a difference.”