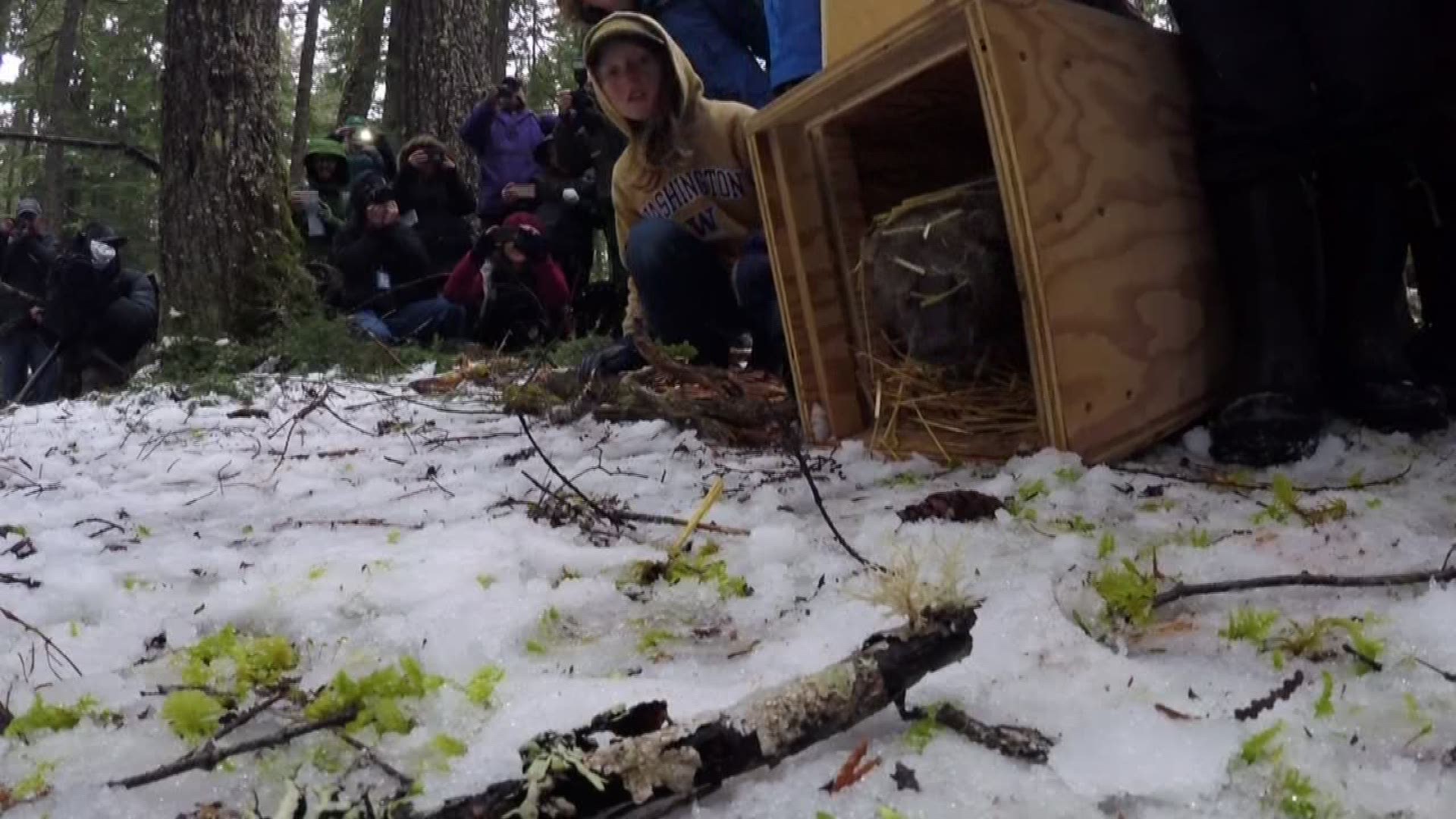 Fishers were over-harvested for fur. During the Great Depression, one pelt could sell for today's value of $1,700.

It didn't take long for fishers to go extinct in Washington.

"It's so important, because our people have always looked after everything on the land," said Kristy Palmantier.

"I felt like that really help them with their journey to find a new home," said Julie Palmantier.

Last year, wildlife officials released 23 fishers south of here. Five have died and none have reproduced. Fishers are important carnivores and one of the only predators to eat porcupine.

"It's the identity. And bringing back the fishers is an identity for what this area was at one time," said Nisqually Tribal Councilman Hanford McCloud.

McCloud says the animals once took care of his people, giving their lives for food and clothing, and now his people are taking care of them.

"It kind of brings it together," he said.

The fishers are all tagged with radio transmitters so wildlife officials can track their progress. The carnivores now connect nine tribes, all gathered to say goodbye.

"In the background I can hear water here, and that is how it is back home. You can just hear the water. It's quiet. They're going to love this area," Loretta Williams said. 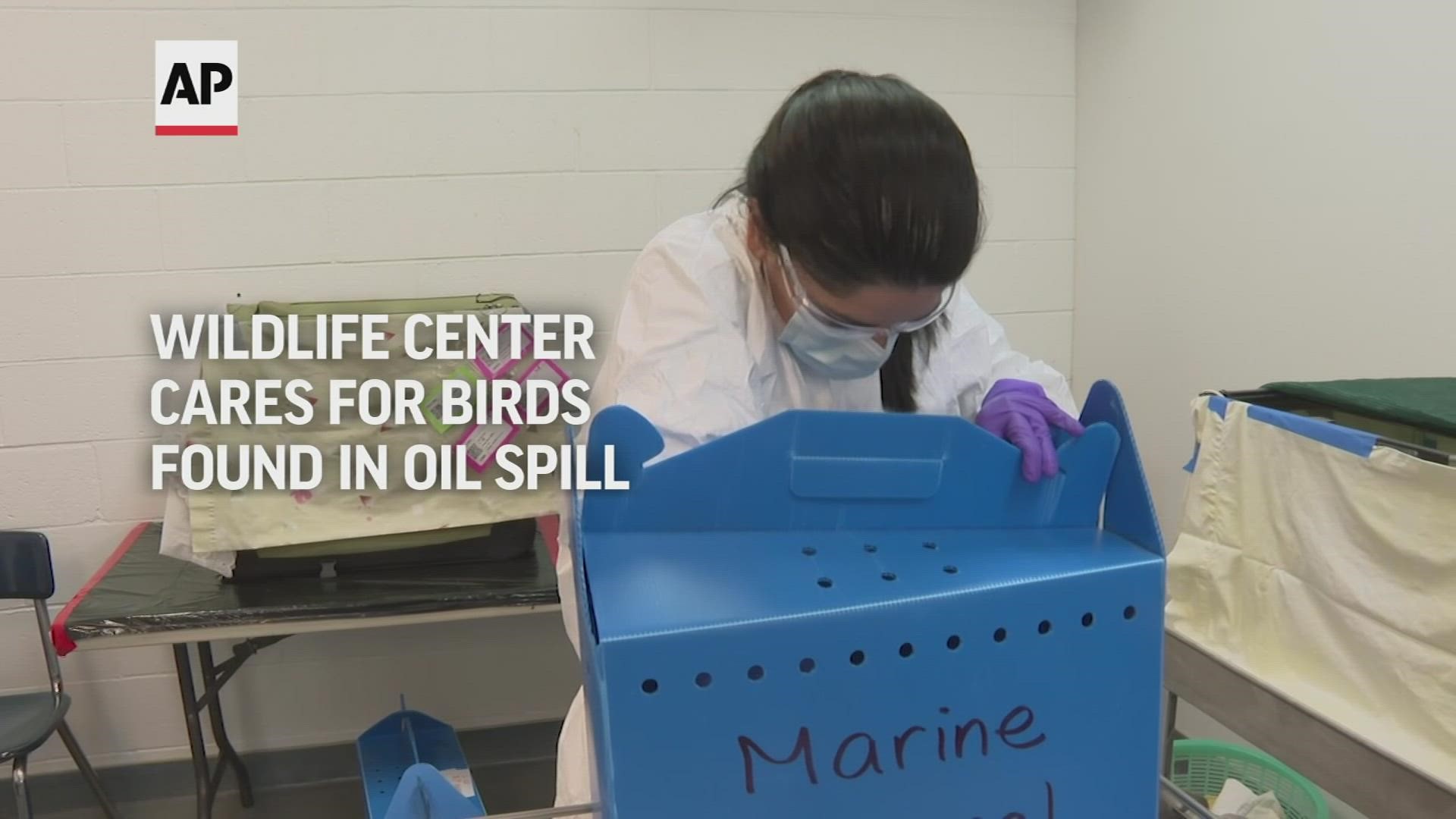