Rare butterfly found only in Washington may get federal protection

The Island Marble Butterfly is listed as a state candidate species for possible listing as endangered, threatened, or sensitive. 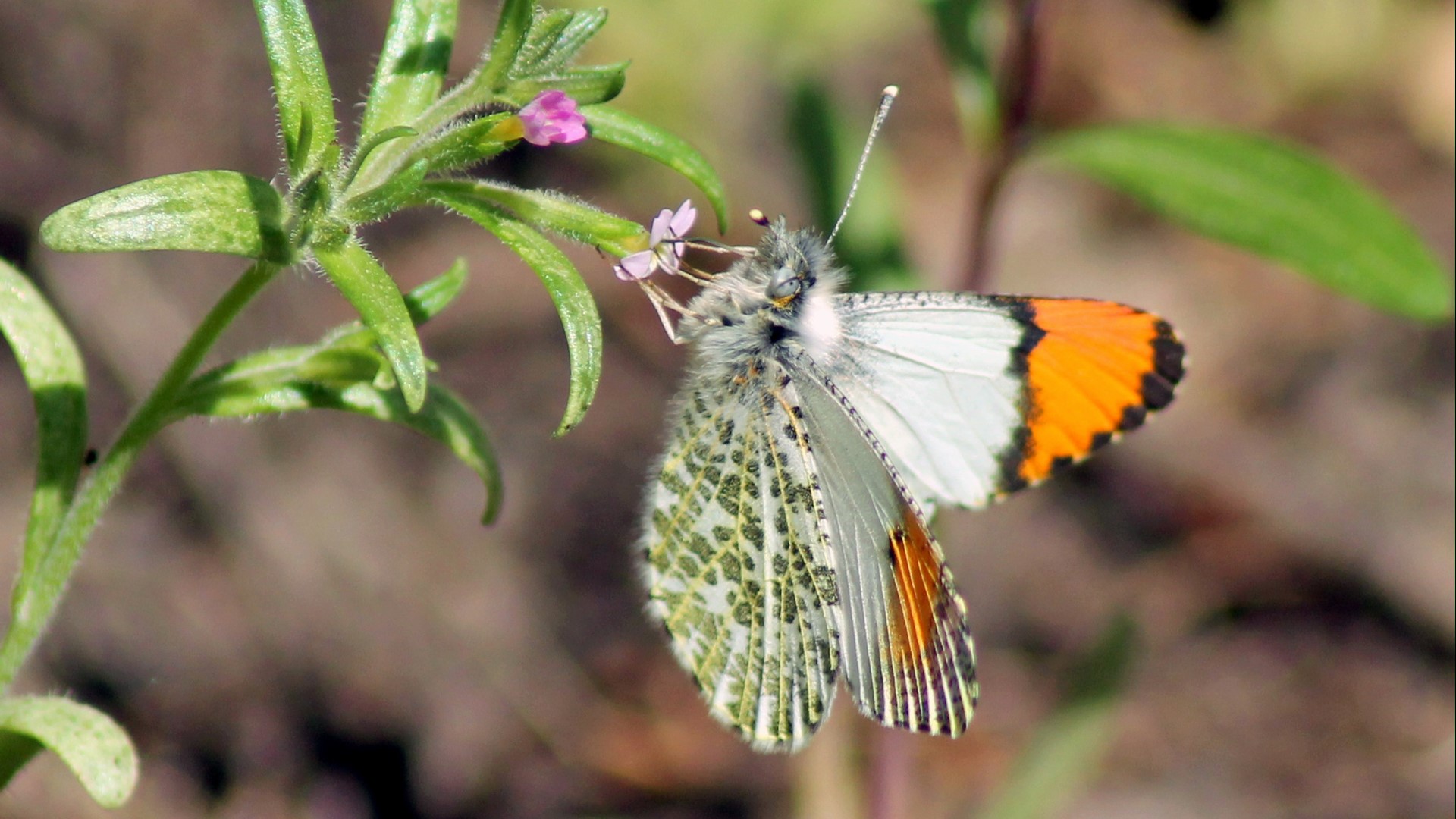 The U.S. Fish and Wildlife Service says the island marble butterfly has been declining since it was rediscovered on the island in 1998. The agency is proposing to list the butterfly as endangered and to designate about 813 acres of mostly public land on San Juan Island as critical habitat for them.

The butterflies were once found on or near Vancouver Island in the 19th century, but weren't spotted for 90 years. A state zoologist rediscovered the butterfly on San Juan Island in 1998.