In a study on the lack of trees in low-income areas, a scientist calls for a focus on social justice and anti-racism practices during environmental research. 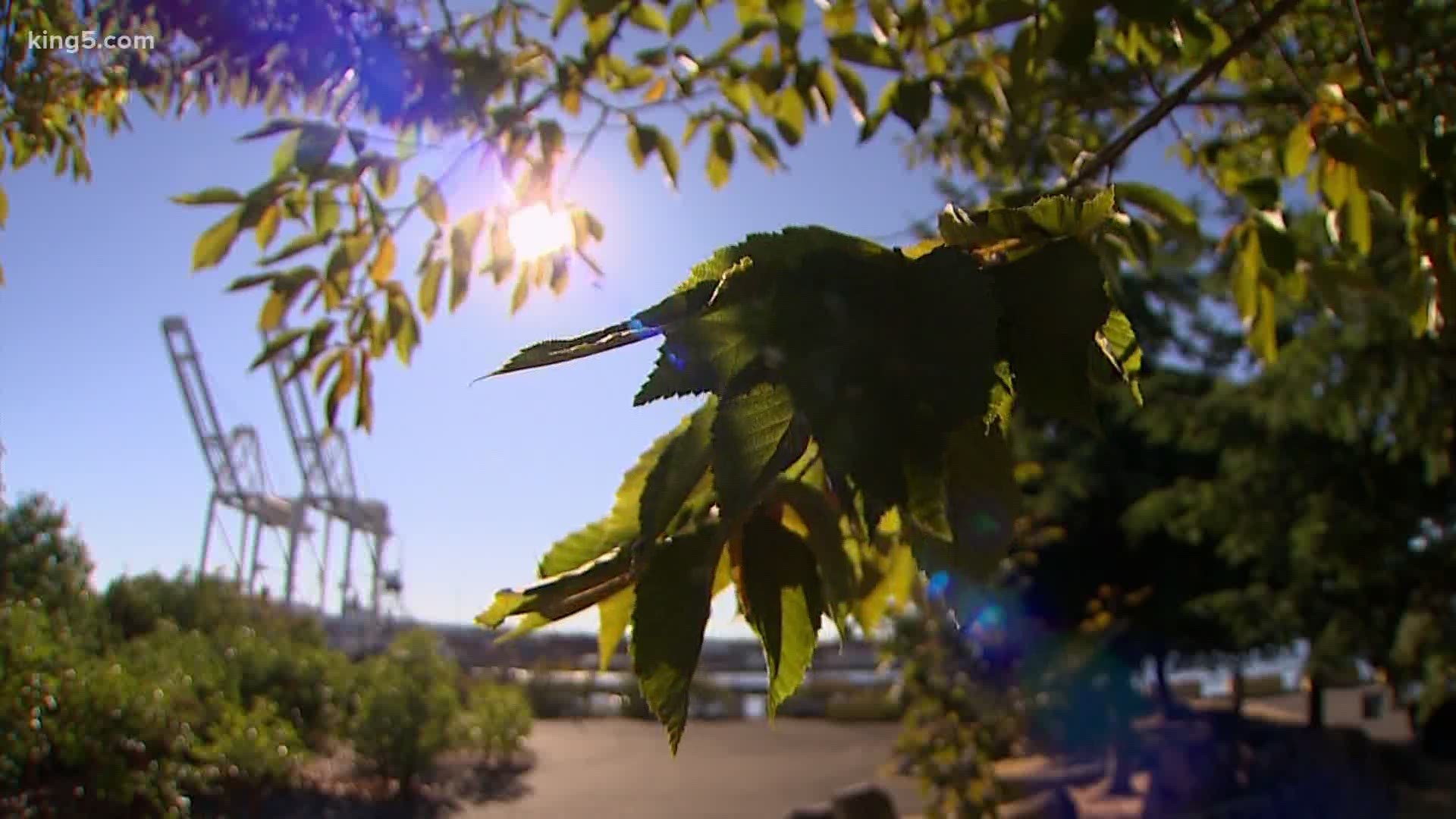 Researchers are looking at how heat and other factors affect urban areas.

A University of Washington-Tacoma assistant professor says environmental issues are shinning an even brighter spotlight on systemic racism and its effect on the planet as a whole.

On hot days like Monday, environmental inequities are noticeable.

”No trees means the reduced capacity to have a cooler environment. And that's exactly why it's hotter in some low-income neighborhoods where they have very few trees, very few vegetation to cool the environment,“ said Christopher Schell, assistant professor of Urban Ecology at UW-Tacoma.

Schell, along with others in the scientific community, is using the paper to call on scientists to focus on environmental justice and anti-racism practices when doing research on issues surrounding the planet.

"Where the buildings are, where the impervious surfaces were essentially that hard cover, right, the concrete, where the trees are, that's all influenced by the policies that say where stuff is going to be and those policies themselves are racist,” Schell said.

King County is already looking into ways to combat the issue.

In July, KING 5 told you about volunteers driving around the area documenting potential heat islands.

The data collected will be used to come up with solutions to tackle environmental injustices as it relates to hot weather.

In the meantime, Schell is helping the science world grapple with environmental injustices affecting the planet as a whole.

"The way we treat each other, and the way in which our landscape is essentially influencing, where the animals can and cannot live,” said Schell.

Schell is hoping researchers will begin looking at science through a wider lens.

He says that includes everything from supporting an urban garden, to voting for initiatives and politicians who push for science based in anti-racism and environmental justice.

RELATED: Systemic racism explained: Four dimensions of racism and how to be part of the solution