Preserved recreational land in Skagit County could be logged

The state agreed to preserve 1,600 acres of land on Blanchard Mountain for public use. However, the state must purchase other land to log instead, and the Governor’s budget falls $6.2 million short of what’s needed. 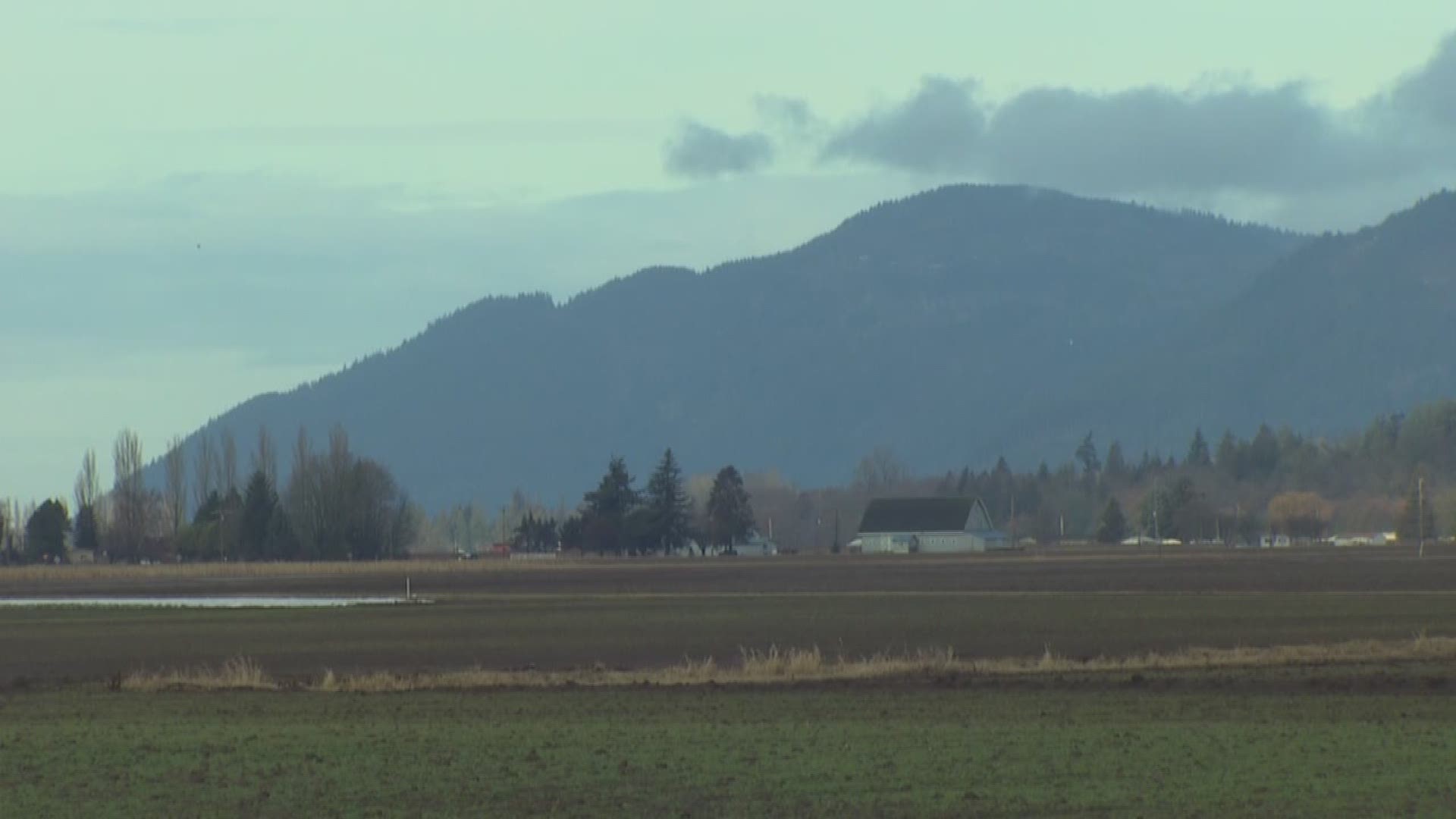 The first hike Molly Doran ever took when she moved to Skagit County 14 years ago was on Blanchard Mountain. She has loved it ever since.

"To me, it means nature in my backyard," Doran said.

The trails at Blanchard Mountain are used by an estimated 100,000 people every year, from hang gliders and horseback riders to stargazers.

Doran just loves bringing her kids to get back to nature.

"They first came up here in our backpacks. Now they're running the trails, and we know that one day they're going to bring their own kids up here," she said.

But things could soon look very different on Blanchard Mountain.

In an agreement dating back a decade, the state agreed to preserve 1,600 acres of land on the mountain for public use. To do so, it would buy other parcels of land that would be logged instead. The Governor's budget to buy that land, however, falls $6.2 million short of what's needed.

That means at least some of the land could be logged as early as June.

"I think we're all sad about that," said Doran. "We really wanted to see this come to fruition."

Skagit County depends on timber money to fund everything from schools to emergency services. If the state doesn't buy the replacement land it promised, there would be little alternative than to log Blanchard or raise taxes.

"This was the deal," said Skagit County Commission member Lisa Janicki. "The good idea is there. The hard work has been done. Funding needs to happen. It's incumbent upon our legislature to make it happen."

The state, however, is facing a Supreme Court mandate to fully fund education across Washington and has to make cuts wherever it can.

Tara Lee, spokeswoman for the Governor, said many budget requests aren't getting any funding at all this year. The $1.5 million will have to do for now.

"This appropriation allows the Department of Natural Resources to secure more than half of the replacement value and acres for the Blanchard Mountain core-zone," said Lee.

The hope is that this $1.5 million will stave off logging for the time being.

"The $1.5 million could be a down payment on the promise of future funding, but it would require all of the parties who developed the original strategy to rewrite the original funding agreement to accept recurring payments,” a county spokeswoman said. “Ultimately, all the funding is needed so DNR can purchase additional forest trust land to ensure continued revenue, which would be lost when Blanchard is placed into conservation status."