How to reduce your pet’s carbon pawprint

Some research shows a medium-sized dog can have a larger environmental footprint than an SUV. Here’s how to slash your pet’s carbon pawprint. 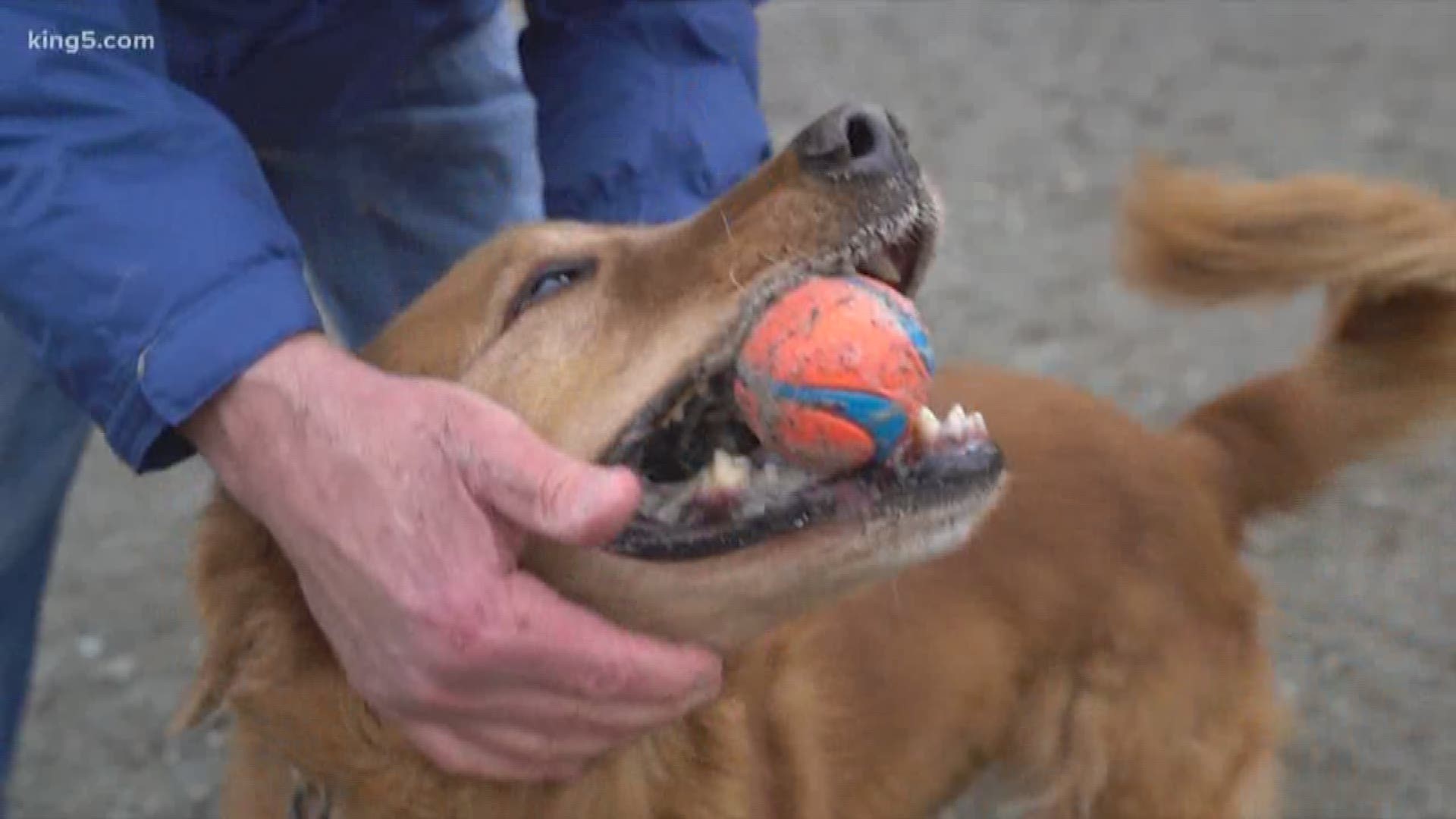 With millions of cats and dogs in America, those pets can have a significant environmental impact. And even if you don’t want to give up your furry friend, experts say there’s easy ways you can reduce your pet’s carbon pawprint.

“I think most of us know the benefits of owning a pet, how much they can enrich our lives, but many of us haven’t thought at all about ecological consequences,” said Dr. Kristi Straus, associate director of the University of Washington Program on the Environment.

A 2017 study from UCLA found that meat consumed by dogs and cats in pet food creates the equivalent of 64 million tons of carbon dioxide per year, which is about the same as a year’s worth of driving for 13.6 million cars.

Researchers also believe cats and dogs are responsible for 25-30% of the environmental impact of meat consumption in the U.S.

“A large place where human ecological footprint comes from is the food that we eat,” Straus said. “And because we’re feeding our pets a lot of food, we need to think about the food we’re feeding them also takes land and water to grow and is associated with releasing greenhouse gases.”

However, those statistics may be lost on the majority of Washingtonians. According to an exclusive KING 5 News survey conducted by SurveyUSA, 42% of surveyed adults believe almost none of climate change is caused by pet waste.

Vanessa Cason, senior manager at Emerald City Pet Rescue in Seattle, has another solution: Be responsible with pets you already own, including properly disposing waste, and if you don’t have a pet, consider adopting one instead of supporting poor breeding practices.

“You’re reducing your carbon footprint by not supporting overbreeding, and you’re helping out already a homeless pet,” Cason said.