Cities around the Puget Sound region are starting to take inventory of their effect on salmon and the endangered Southern Resident killer whales. 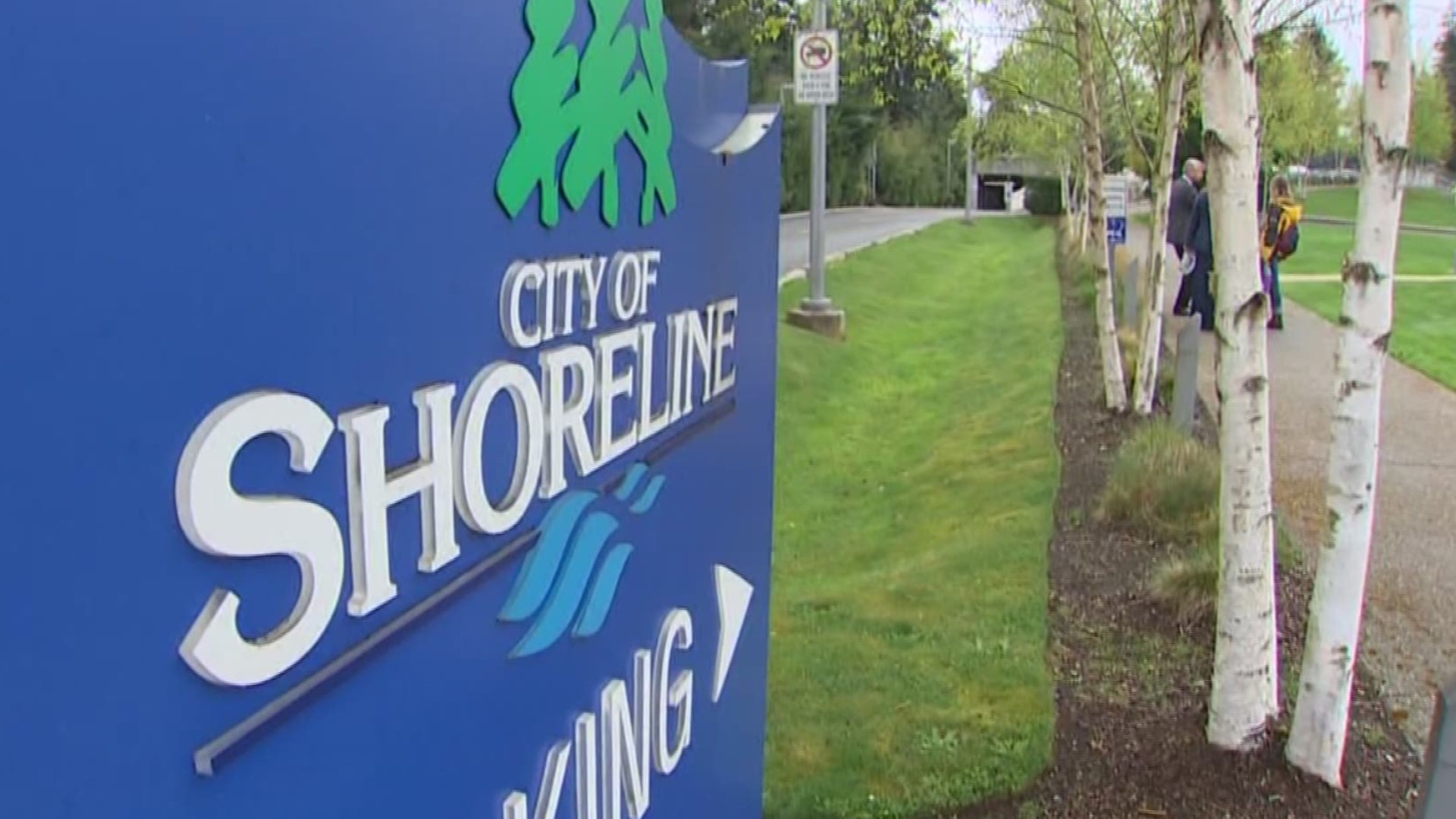 Shoreline is the first city in Washington state to become "salmon-safe" certified. They're second in the nation to receive the certification, with Portland leading the way.

But it didn't happen without its share of mistakes and lessons learned.

Shoreline's new City Hall building was meant to be a beacon of environmental advocacy. It's energy efficient, produces solar power, and even has rain gardens to trap stormwater.

But after construction was finished city officials learned the building was bad for salmon.

"We built the building to be up to a very high level of industry standard, but that standard did not take into account stormwater," Mayor Will Hall explained. "It was when we started looking more at water quality and salmon protection that we realized the building itself was a source of stormwater pollution that needed to be treated."

The building's outside walls are coated in zinc which is toxic for fish like the Chinook salmon that make up the main prey for endangered Southern Resident killer whales. That's when Shoreline decided to become even stricter with its building codes.

Now, they're leading municipalities all over western Washington in more eco-friendly building projects.

"Our community wants to see salmon and orca whales in the future. So, they are demanding that our local government do its part," Hall said.

Credit: City of Shoreline
Graph showing the number of Built Green certifications in seven cities around Puget Sound from the past 4 years.

The city is also focused on green infrastructures like new parks designed to trap stormwater and filter contaminants.

"Every time a car drives down the road, it leaves little bits of its tires, little bits of its brake pads, little bits of its exhaust. Then when it rains, that rain carries all of that pollution into Puget Sound. That is part of what is killing our salmon and killing the ecosystem," Hall said. "People in this community are saying, enough is enough. They want us to clean up the environment and that is what is driving our City Council to take these steps."

Scientists studying coho salmon have learned that stormwater causes them to gasp for oxygen and die almost immediately. Even when rivers are restored to their natural flow, polluted water can still kill the fish.

Shoreline is committed to do whatever they can, Hall said. They've installed pervious pavement for sidewalks around City Hall, which traps stormwater and sends it into the ground for filtration.

"My hope is that here in the city of Shoreline, we will learn to make all of our practices safe for the salmon and that other cities around the region will follow suit and that our children and grandchildren will be able to go salmon fishing and watch the orca whales just like we did when we were kids," Hall said.