Orcas make a splash off Whidbey Island on Fourth of July

Several people have reported seeing orcas off the coast of Whidbey Island, near public beaches. 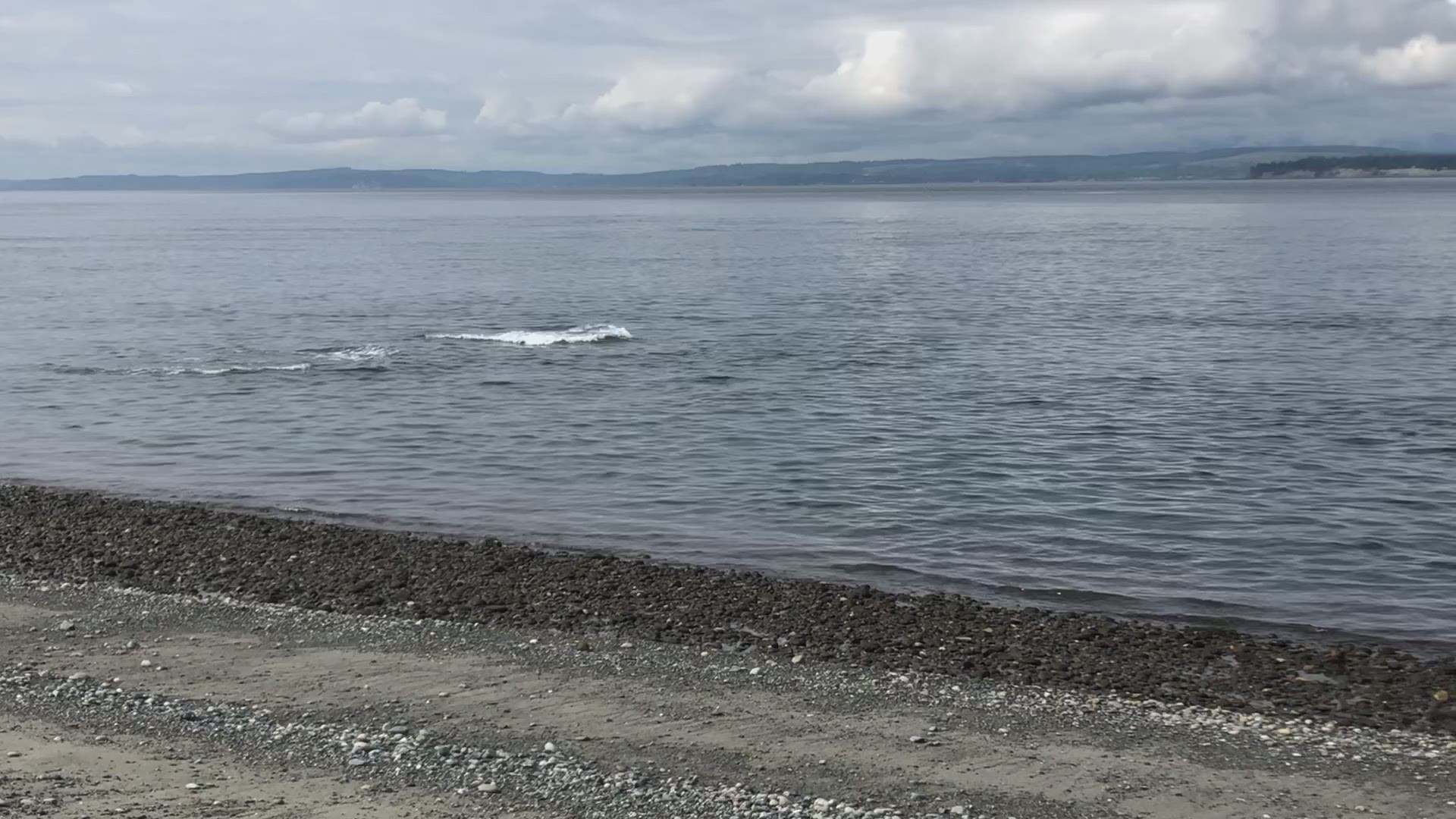 WHIDBEY ISLAND STATION, Wash. — While many Washingtonians stayed indoors or scaled back their Fourth of July celebrations due to the coronavirus, the Southern Resident orcas were out splashing close to the coast.

Several KING 5 viewers sent in videos of a pod frolicking off the shores of Whidbey Island, near Lagoon Point.

Viewer Jim Norton shot the above video, saying the orcas passed by the public beach on Fourth of July morning.

Viewer Kelly Warner also shot video of the orcas on the Fourth of July.

The Center for Whale Research recently reported several pods near British Columbia in the last week.