On the one year anniversary of J35's journey pushing her dead calf around the Salish Sea, one biologist said the Southern resident orcas will likely go extinct. 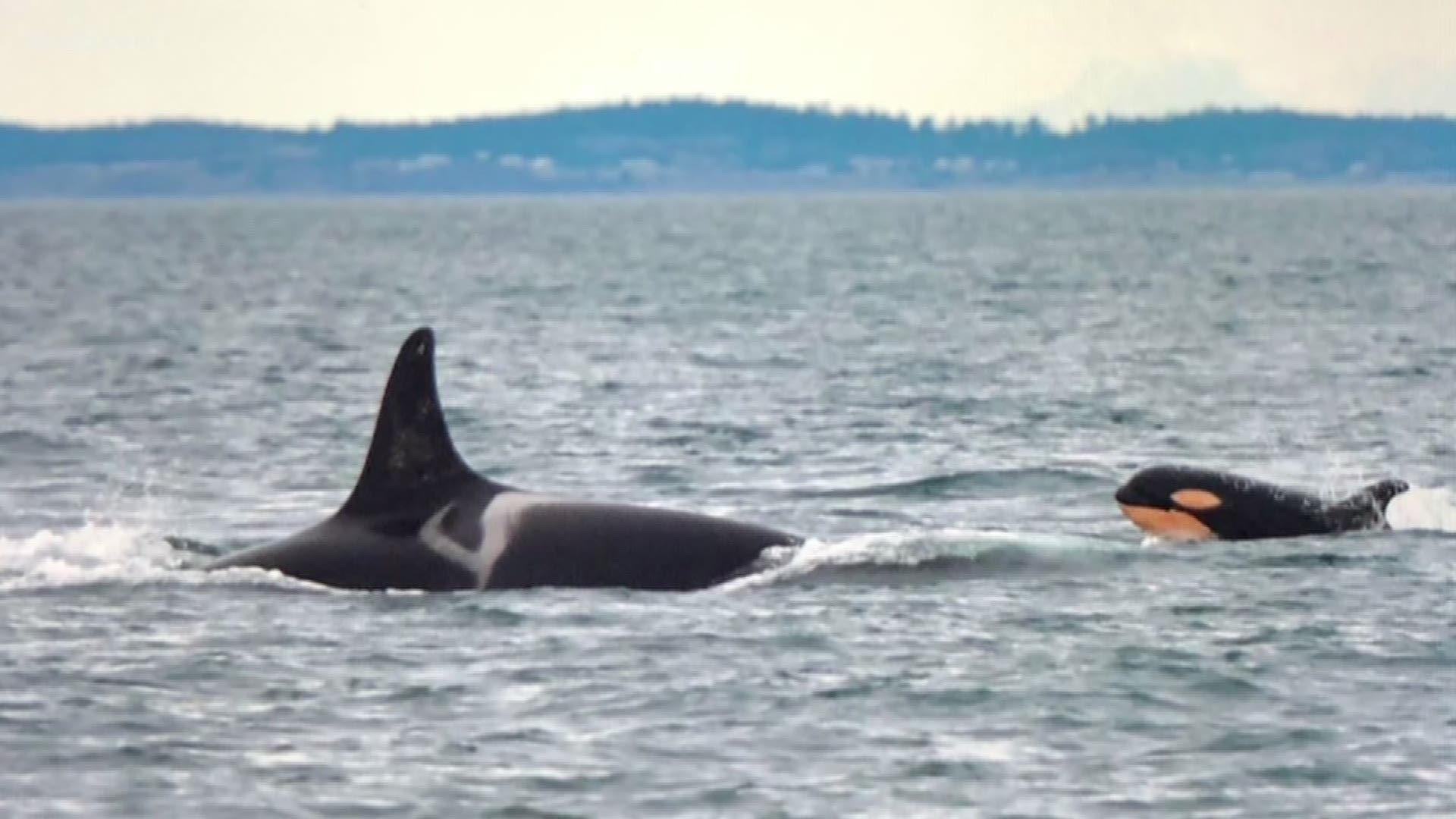 FRIDAY HARBOR, Wash. — Many called it a "tour of grief" when orca J35 or “Tahlequah” captivated the world by pushing her dead calf for a thousand miles over 17 days around the Salish Sea.

“She was giving us a very clear story of what their feelings are about what’s going on,” said Balcomb, the founder of the Center For Whale Research. “I thoroughly believe now that that was a demonstration for us to wise up, something’s wrong.”

Balcomb has spent his entire adult life documenting the orcas, charting their family trees, adding babies when they’re born and crossing them off when they die.

Recently, he crossed off K25 and J17, who is J35's mother. He also had to cross off L84, who appeared to be the last orca in his family tree.

Though 73 orcas remain alive, Balcomb said the important number to watch is the amount of reproductive-age females. Right now, there are about 27 able to reproduce but only a half dozen actually are.

Even before the recent deaths, Balcomb’s warning cry has been one of the loudest, telling policymakers that the whales aren’t getting enough to eat.

He hoped the attention paid to J35’s unprecedented journey would change that.

“I thought humans would take notice. They certainly did around the world but didn’t take action upon the notice. That really hasn’t happened. We have had meetings, workshops, words, nothing of significance has happened in terms of concretely getting them more food," Balcomb said. “They don’t eat words, they eat fish.”

The Southern resident orcas only eat fish and mainly Chinook salmon, which are also on the decline. Instead, the orcas appear to be looking for food elsewhere. They’re called “Southern residents” because they used to spend the summer in Puget Sound.

“We are not only losing individuals, we are losing their company, their residency. For me that is tragic. I have lost the neighbors that I love,” he said.

“Last year, I said 'now is the time to act.' Now we are past the time to act," Balcomb said. “I have spent my life doing this and I have documented their extinction.” 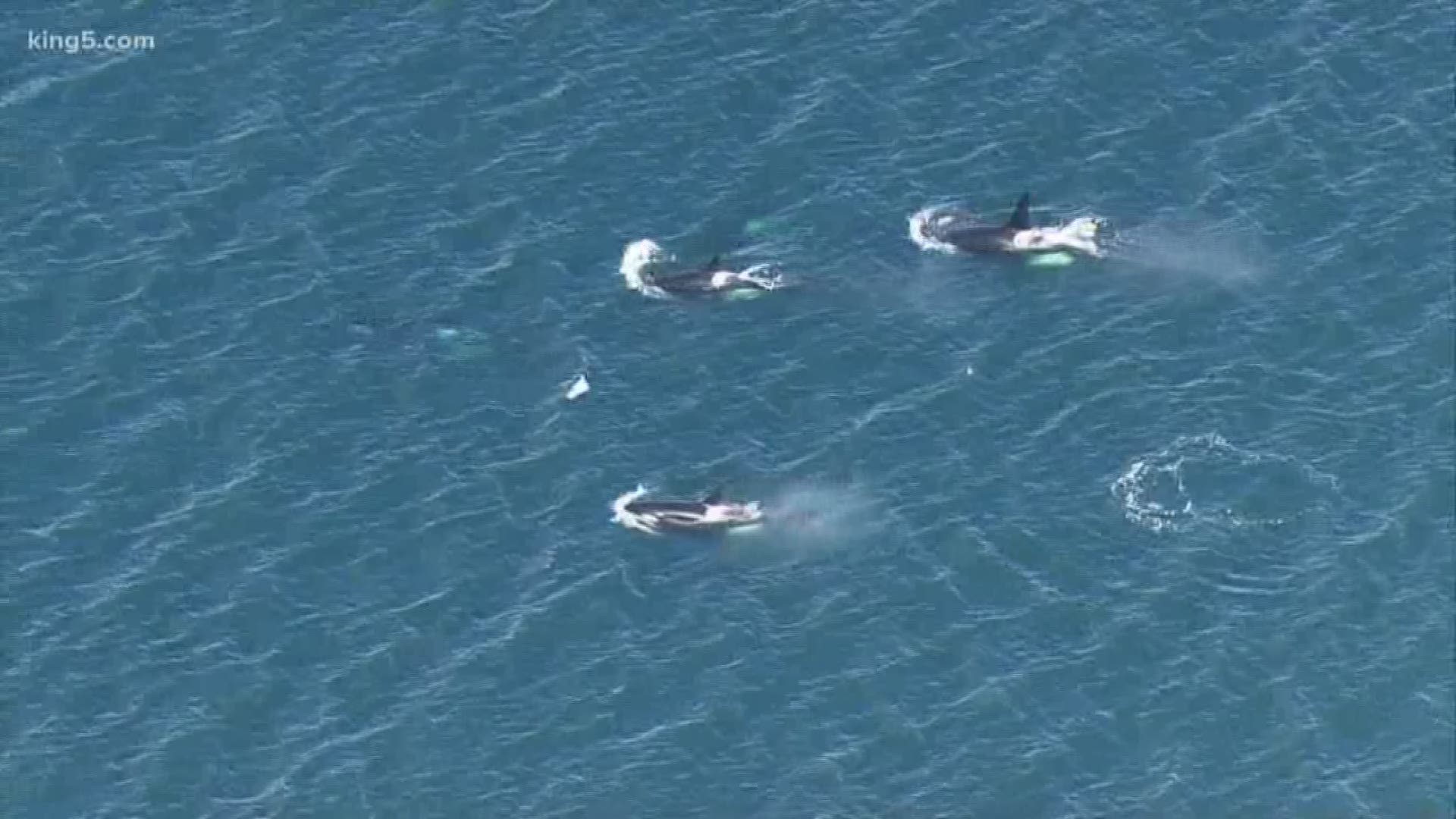