The Wild Olympics Wilderness and Wild and Scenic Rivers Act would protect more than 126,000 acres of public land and rivers on the Olympic Peninsula. 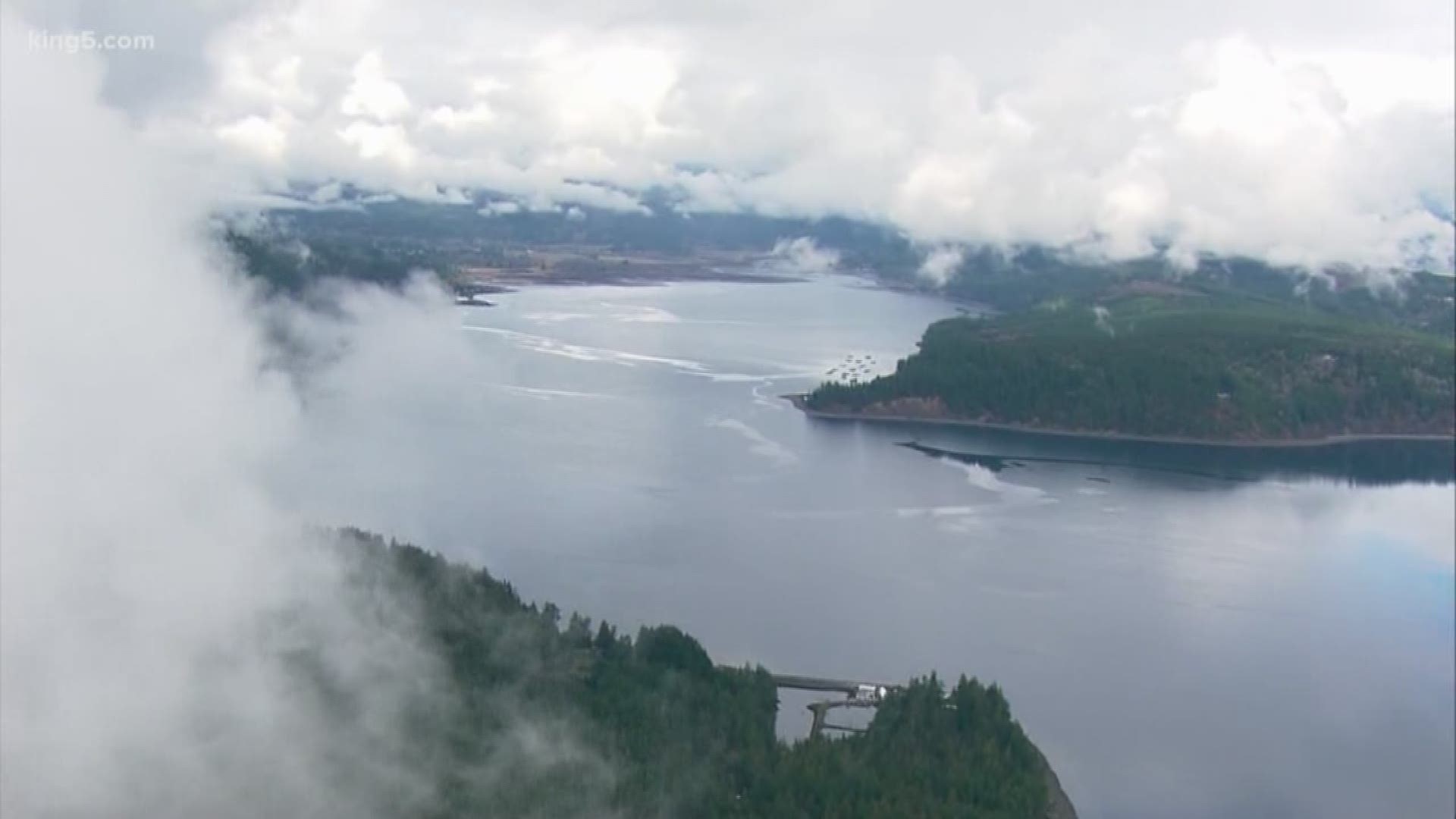 A bill proposed by Washington state lawmakers to permanently protect thousands of acres of land on the Olympic Peninsula is working its way through Congress.

The legislation is part of a package of bills called the Protecting America's Wilderness Act.

“I’m proud to see the House pass this practical, balanced strategy, that will protect the wildest and most pristine places on the Peninsula while ensuring we can keep and grow jobs in our natural resource industries and other sectors," said Rep. Derek Kilmer (WA-06), who introduced the bill.

Here is a map showing the rivers in blue that would be protected as Wild and Scenic Rivers under the legislation:

Credit: Wild Olympics
The blue lines represent the proposed wild and scenic rivers that would be protected.

Thomas O'Keefe, Northwest Stewardship Director for American Whitewater, said Wednesday's vote was 10 years in the making and the product of many conversations and compromises.

“We worked really hard over the last 10 years to make sure the Wild Olympics proposal did not negatively impact the timber base, and it provides new opportunities for outdoor recreation, and new economic opportunities for communities in addition to the existing timber activities that take place out there,” said O'Keefe.

Here is a map showing the wilderness areas in yellow that would be protected under the legislation:

Credit: Wild Olympics
The yellow areas are proposed wilderness areas that would be protected.

State Rep. Jim Walsh, who represents communities on the Olympic Peninsula, said he opposes the bill. He said he's worried it will negatively affect logging output.

“It’s already dropping,” said Rep. Walsh. “It would be made worse, impacted even more negatively if this scheme becomes law.”

Rep. Kilmer contended the legislation would have "no impact on the harvestable timber base.”

A companion bill sponsored by Sen. Patty Murray is in the Senate.