After successfully administering a round of antibiotics to ailing orca J50 on Monday, Canadian authorities couldn't give her another dose Tuesday. 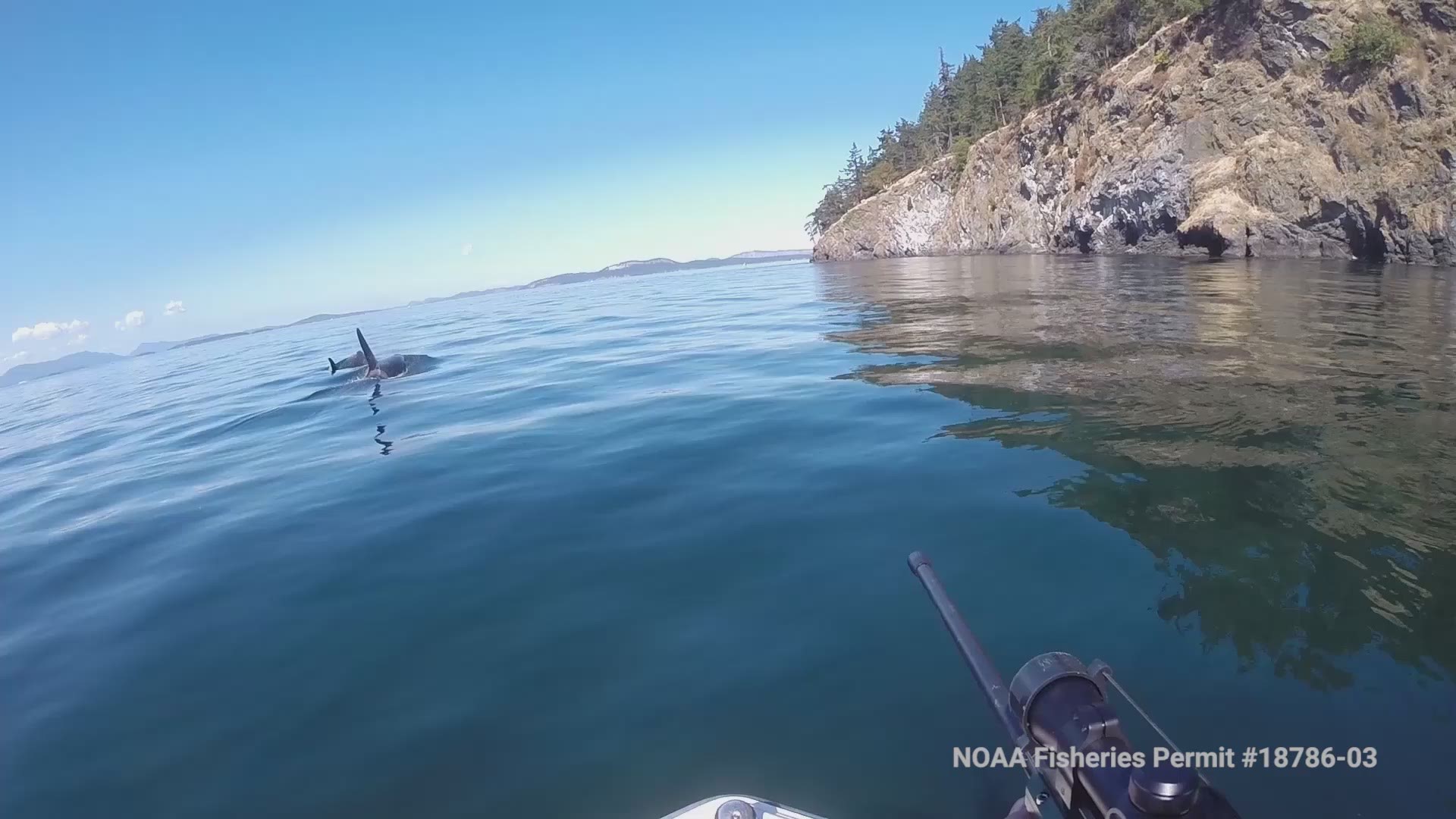 Officials with Fisheries and Oceans Canada (DFO) were unable to deliver another round of antibiotics to ailing orca J50 due to heavy winds and significant waves.

DFO looked for the 3 ½-year-old orca Tuesday with experts from the Vancouver Aquarium in British Columbia and Straitwatch, a marine mammal monitoring program. The group spotted the J-pod off Sanheads Light station at the Fraser River.

The department will continue efforts to administer medication when the weather permits.

J50, also called Scarlet, received a round of antibiotics Monday hours after researchers feared she may have been dead. The National Oceanic and Atmospheric Administration had reported that she did not return from open waters with her family group, but was seen swimming with her pod Monday afternoon.

The whale has lost 20 percent of her body mass and developed a depression near the base of her skull, which indicated severe fat loss and malnutrition.

Scientists believe J50 may have a parasite, based on lab analysis of fecal samples collected several weeks ago.

Multiple attempts have been made in recent weeks to improve J50’s health, including distributing live salmon and giving medication. 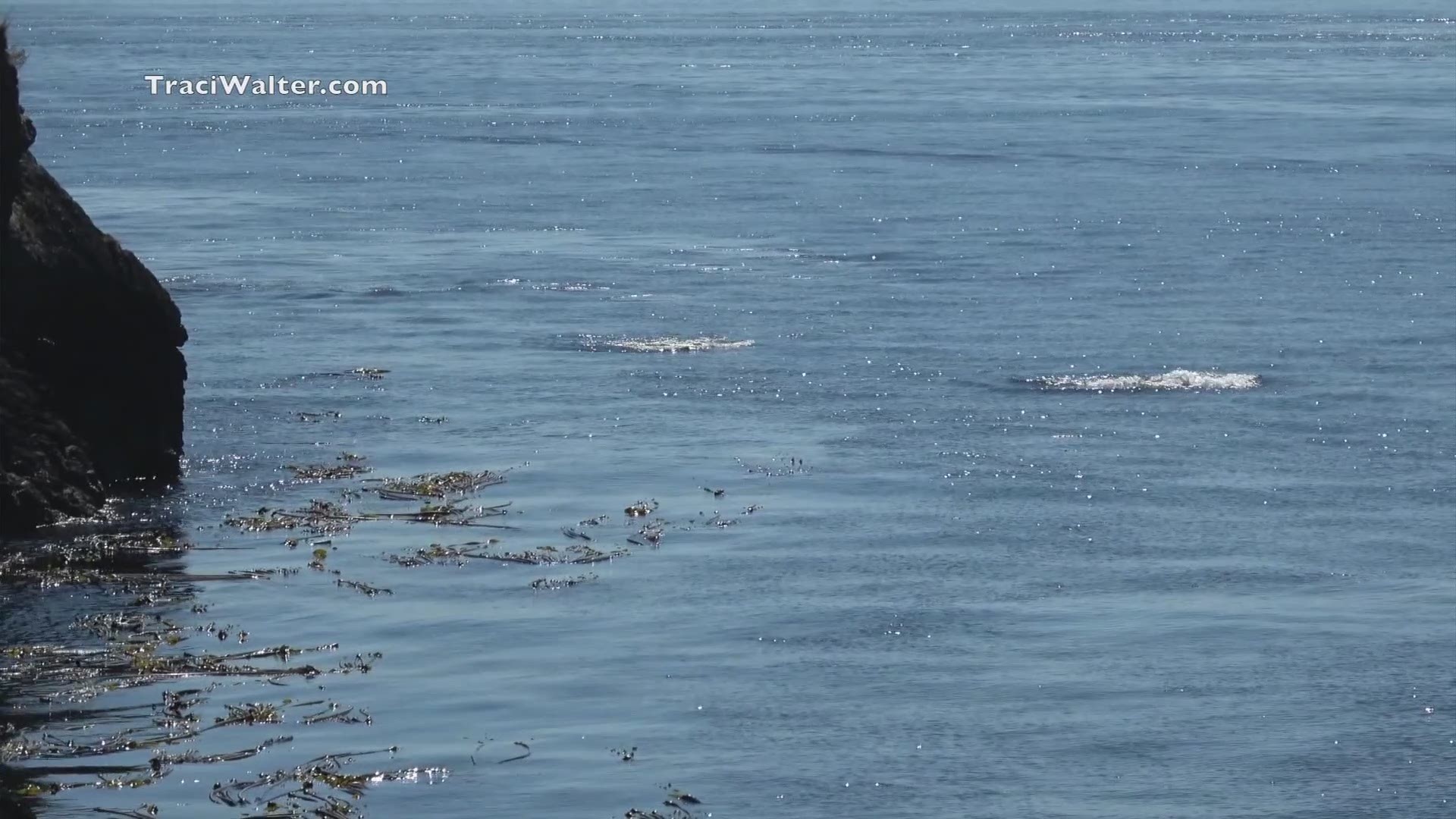