A total of 5.3 million people are now living in drought-affected areas, according to the latest data. 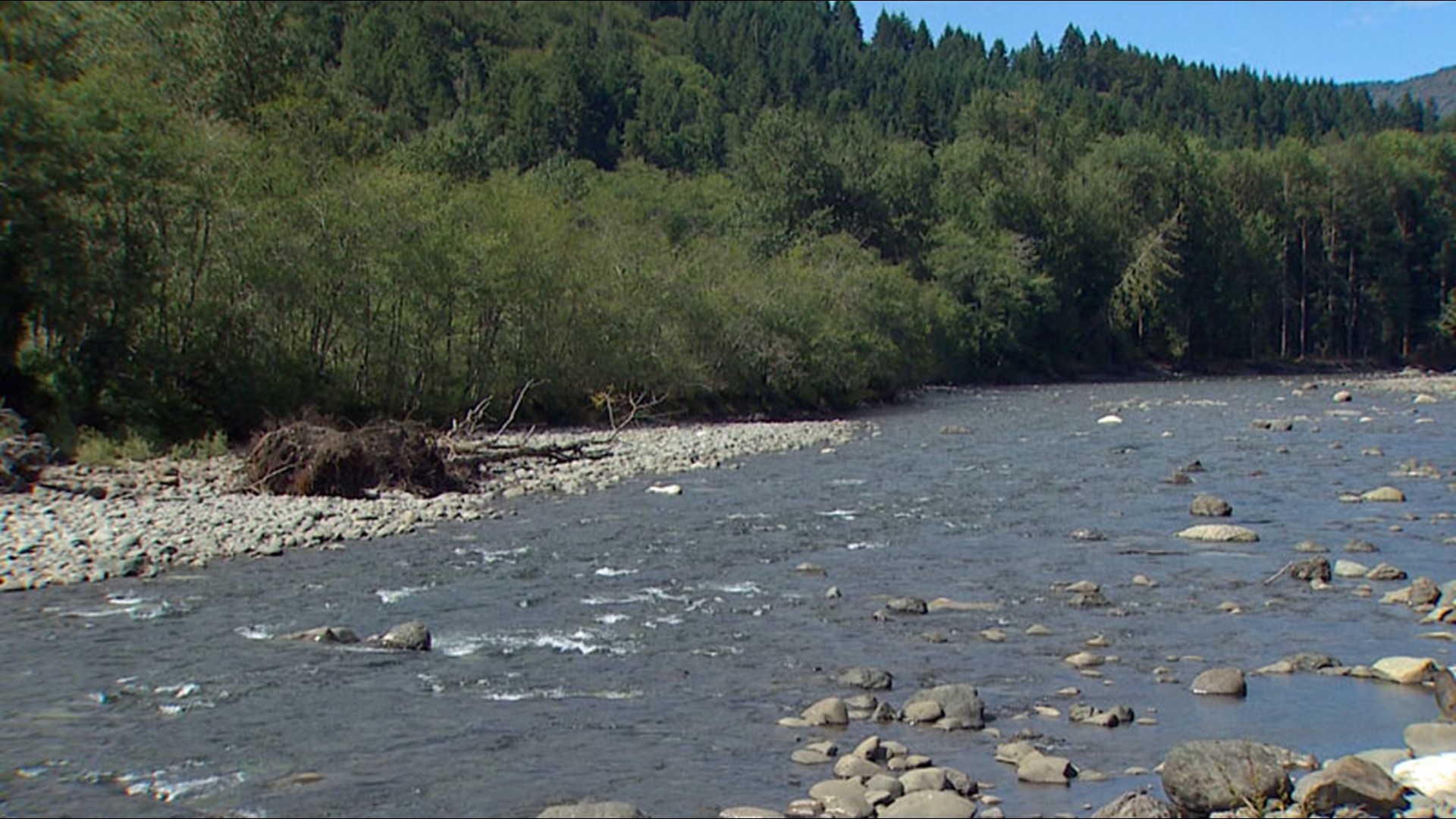 More areas of Washington state are now experiencing what is considered "severe drought," according to the National Drought Mitigation Center.

A total of 5.3 million people are now living in drought-affected areas as a portion of northeast Washington gets added to the list.

Northern Stevens and Pend Oreille counties are now in "severe drought," according to Drought Monitor.

The drought situation coincides with low streamflow, which fell below the 10th percentile for many of the state's rivers over the past month.

With the recent spat of cooler, wetter weather, much of the drought situation in the Pacific Northwest remains unchanged. Still, "severe drought" remains over parts of western Washington, which experienced its 13th driest March to May on record, according to Drought Monitor.

The current forecast calls for highs in the 60s and 70s and off-and-on rain through at least the middle of next week.