Microsoft pledges to be ‘carbon negative’ by 2030, launches $1B Climate Innovation Fund

Microsoft CEO Satya Nadella made the pledge Thursday morning during an event at the company’s Redmond headquarters. 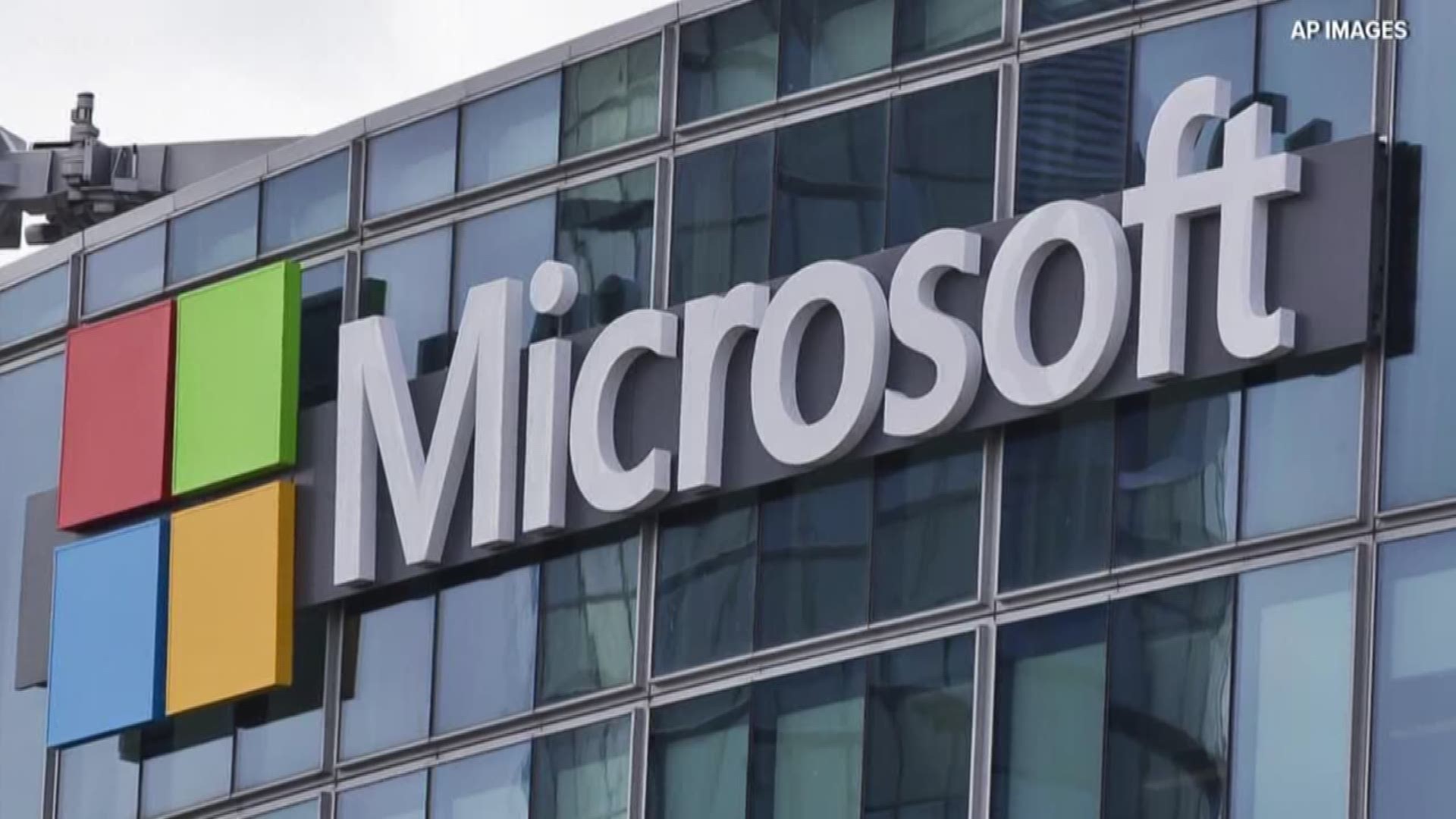 REDMOND, Wash. — Microsoft says it will be carbon negative by 2030, removing more carbon from the environment than it emits each year, and will remove enough carbon by 2050 to make up for all of its emissions and electrical consumption since its founding decades ago.

In addition, the company will launch a $1 billion Climate Innovation Fund designed to encourage the development of new carbon reduction and removal technologies.

Microsoft CEO Satya Nadella made the pledge Thursday morning during an event at the company’s Redmond headquarters, detailing a sweeping new plan to eliminate Microsoft’s environmental impact and also give its partners and customers new tools to address theirs. He said Microsoft has a particular obligation to address the issue as a global technology company.