The initial reports said 4,000 to 5,000 of the fish at Cooke Aquaculture Pacific's farm off Cypress Island had escaped following damage to net pens. 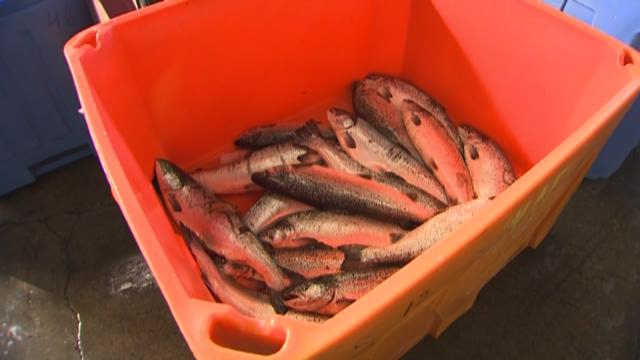 The Lummi Nation declared a state of emergency Thursday after a weekend spill of Atlantic salmon from a fish farm in San Juan waters.

“The tribe has not received confirmation that the Atlantic salmon spill has been contained, so we have to assume that the invasive fish continues to spill into these waters, putting the spawning grounds for native salmon species at risk,” Timothy Ballew II, chairman of the Lummi Indian Business Council, said in a statement.

Initial reports said 4,000 to 5,000 fish had escaped following damage to net pens. But now a spokesperson for the company says they don't know the full number and that there are "Very, very much more," saying the farm "totally collapsed," according to the Seattle Times.

The company initially blamed high tides from Monday's approaching eclipse as a reason why the net pens failed. But that theory has been debunked by scientists. Environmentalists also claim this is not the first time the Cooke facility has had problems with its net pens.

The Washington state Department of Fish and Wildlife has encouraged the public to come catch as many of the fish as they want.

“Tribal fishermen are currently fishing within Bellingham Bay and at the mouth of the Nooksack River to protect and help prevent native fish of the area from being eaten or exposed to disease. The Atlantic salmon spill must be addressed immediately by all levels of government," Ballew said. 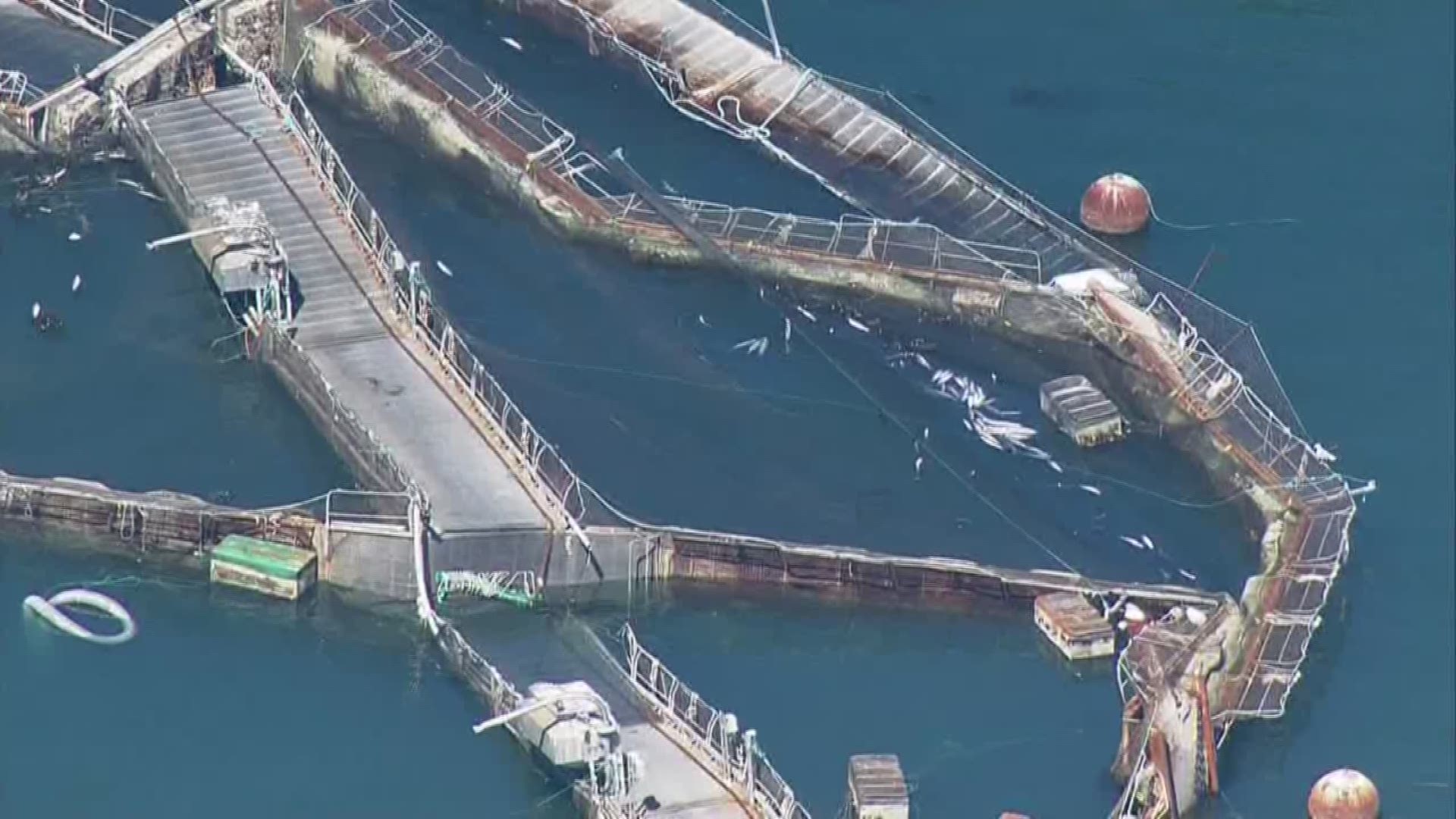