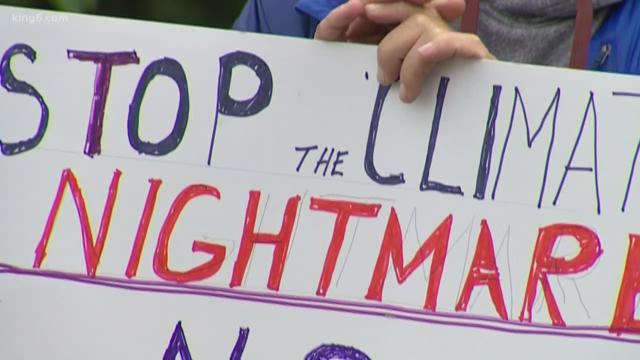 Plans to build a liquefied natural gas (LNG) plant in Tacoma were put on hold Wednesday until an analysis of greenhouse gas emissions and impacts of the project is submitted.

The Puget Sound Clean Air Agency, which is one of the groups involved in approving the plant’s construction permit, determined a supplemental environmental impact statement was necessary to continue processing the plant’s application.

The analysis must include quantitative impacts to those upstream and downstream of the proposed plant on the Tacoma Tide Flats, according to a letter sent to Puget Sound Energy.

"Puget Sound Energy's LNG project will significantly benefit the environment when it goes into operation in 2019, which is why we're disappointed in the Puget Sound Clean Air Agency's decision today to delay the project. We encourage the agency to move forward quickly with the additional review, and we're confident our project will clear these additional hurdles. We stand by Tcoma LNG's benefits to the environment and our customers: It's the cleanest option today to replace dirty bunker and diesel fuel for maritime vessels in the Port of Tacoma. By switching to LNG, maritime vessels will reduce greenhouse gas emissions by more than 30 percent and dangerous particulate (smoke) by more than 90 percent."

PSE’s previous environmental impact statement partially used a state Department of Ecology document to analyze the impact of greenhouse gases at the plant. However, that information has since been removed from the department’s website for revision, according to the letter.

The public will be able to comment on the analysis when it is complete.

The proposed LNG plant has sparked protests over concerns about environmental impacts, including a December protest where two kayakers chained themselves to a crane on the site. Supporters of the plant say it would bring needed jobs to the area. 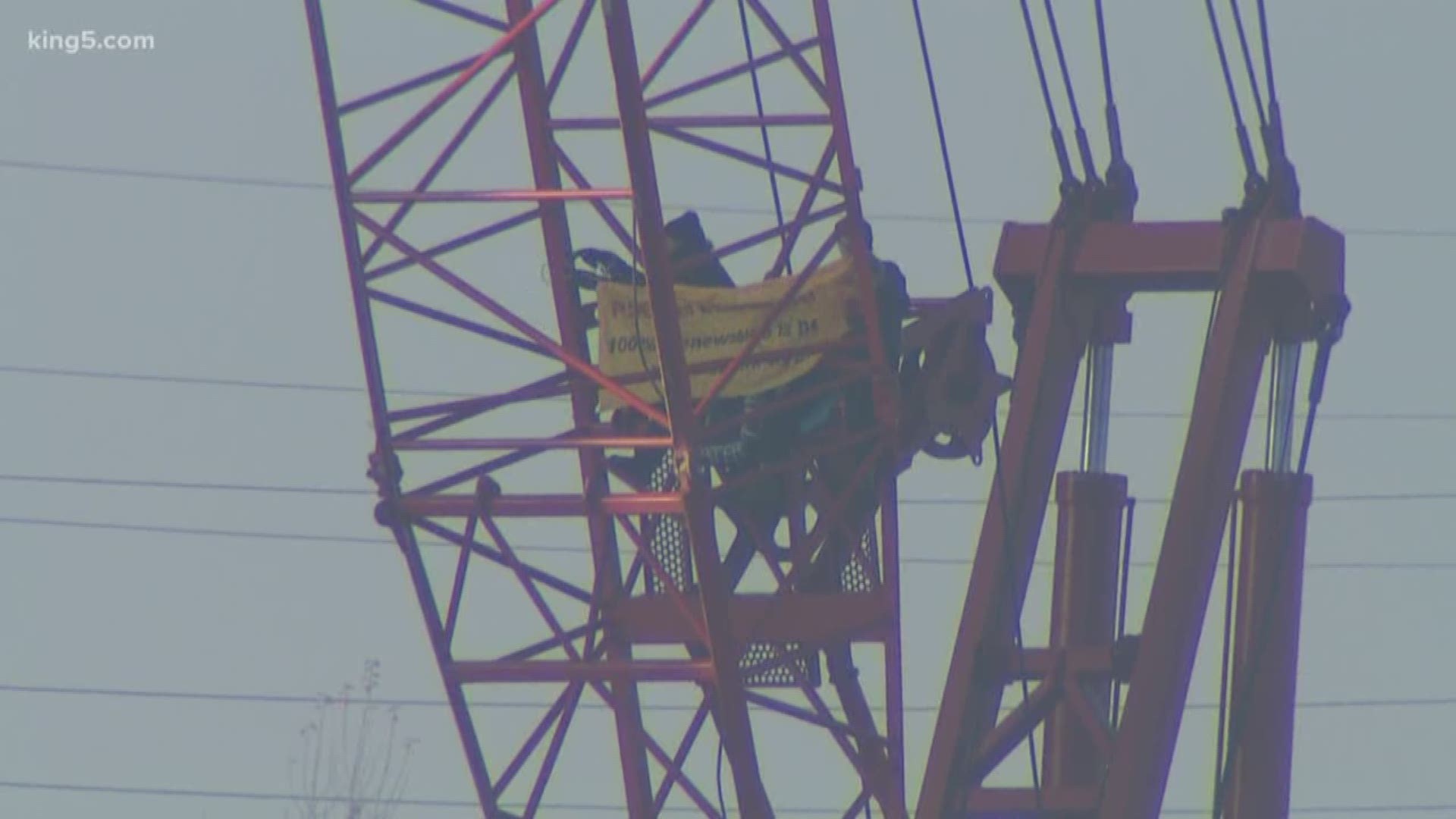 “The Puyallup Tribe applauds the Puget Sound Clean Air Agency’s requirement for a Supplemental Environmental Impact Statement (SEIS) on Puget Sound Energy’s Liquefied Natural Gas facility in Tacoma. We have made it clear from the beginning that this project has not been fully evaluated and poses significant safety and environmental risks to our tribal members and local residents.

We are demanding that the City of Tacoma, Department of Ecology, U.S. Army Corps of Engineers, and the Puget Sound Clean Air Agency demand PSE cease construction until the full environmental review of the project is completed and all permit requirements are satisfied. We continue to call upon the Army Corps of Engineers to step in as the federal trustee responsible for protecting the Puyallup Tribe’s trust and treaty protected resources.

This facility is a direct threat to our homeland, culture, way of life and tribal members.”