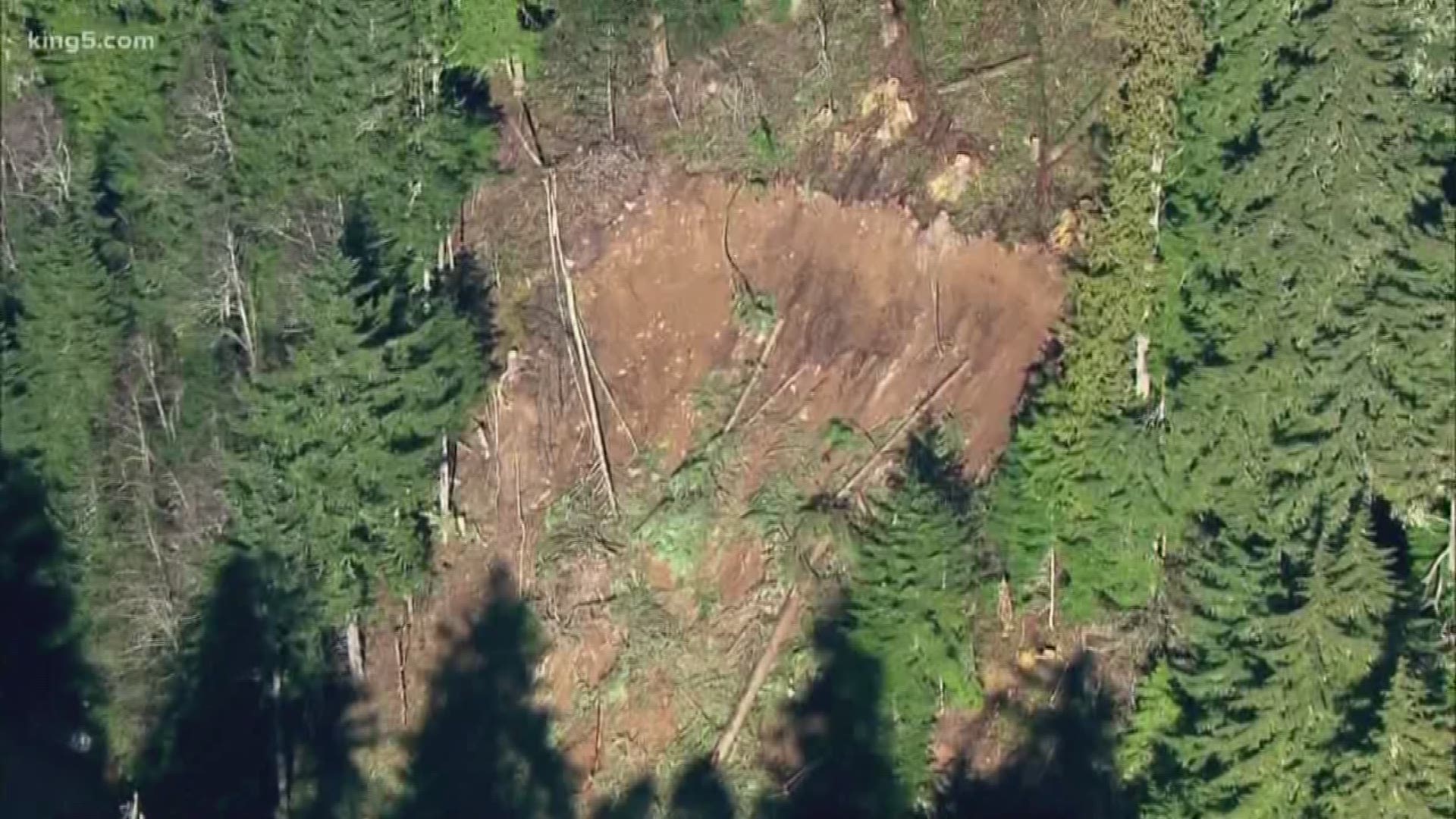 In the wake of the devastating Oso landslide in 2014, Washington state geologists embarked on a survey of more landslide risks. Oso suffered the deadliest landslide in U.S. history with the loss of 43 lives.

Geologists are using laser light technology to get a better idea of the risks.

“We are very close to having complete lidar coverage for landslide prone areas throughout the state,” said Casey Hanell, who serves as the state geologist for the Washington State Geological Survey, a division of the Department of Natural Resources.

Lidar is a technology that gathers pinpoint data of the surface of the Earth. Flown from specially equipped airplanes, millions of laser pulses can record data from the surface as they are reflected back to sensors on the bottom of a plane. Once processed, trees and other obstructions can be eliminated, exposing the topography and revealing hazards such as older landslides. And where there has been evidence of previous landslides, there could be another.

“We are in a continuous learning process, we have made great strides in landslide awareness in Washington, and we’re really excited about where we’re going,” Hanell said.

One of those frontiers is related to determining which slopes may be likely to slip and send mud, trees, and debris down hill — what they call susceptibility.

“To try and determine what level of risk is associated with slopes in localized areas,” Hanell said. "So you know how likely it is the slope next to your home – next to the road you drive, might be for shallow landsliding to occur.”

Having the lidar data in hand is one thing, but having it fully analyzed is another. A team of five geologists are combing through that data and flagging obvious signs of previous slides. More recent slides leave debris that’s considered bumpy, what geologists call hummocks.

To date, King and Pierce counties have been finished. Whatcom should be complete by the end of February, followed by Snohomish and Skagit. 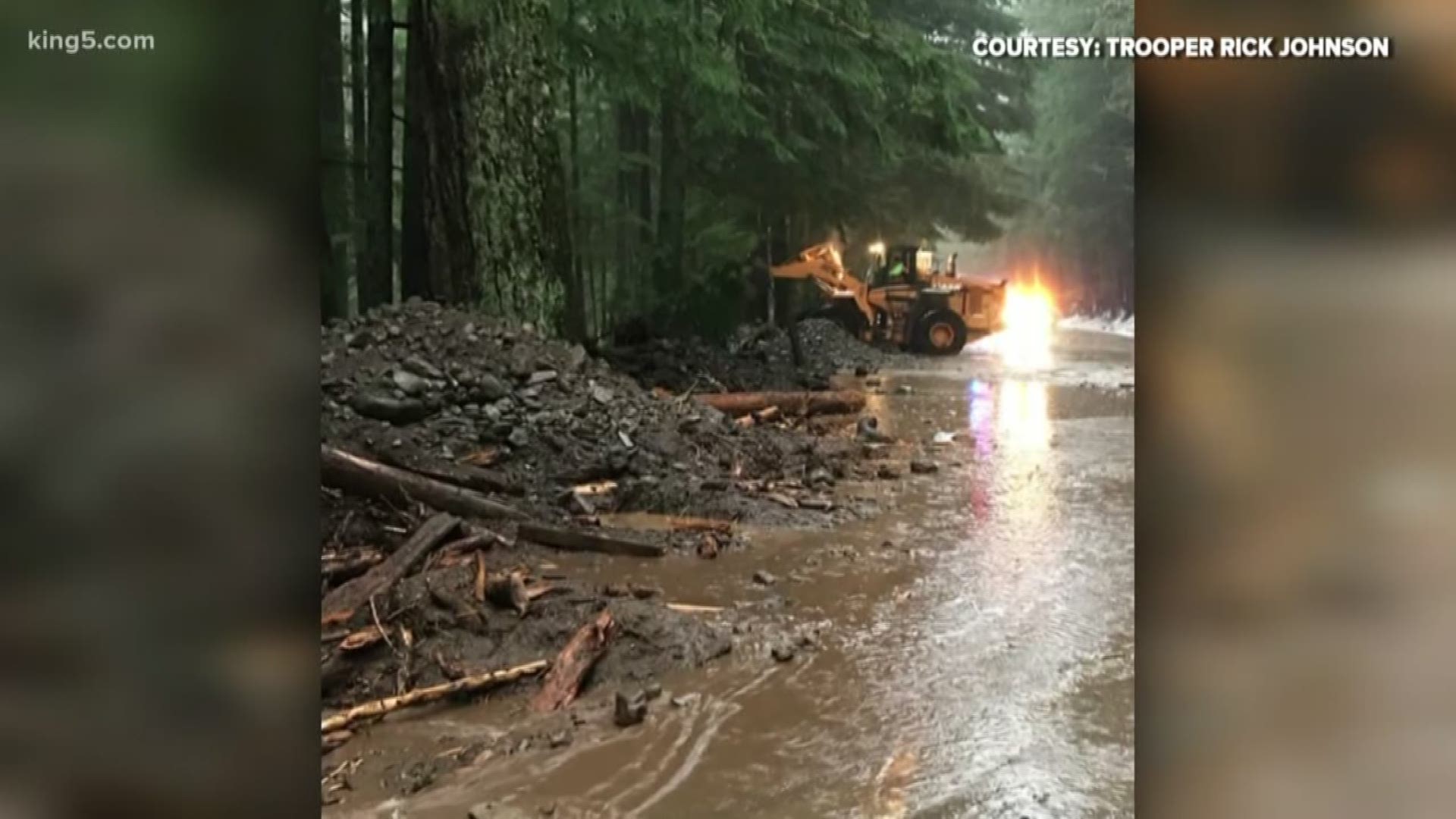