A wolf pack roaming northeast Washington is being blamed for a handful of attacks on livestock. The unnamed pack is roaming the area where the Profanity Peak pack was almost entirely killed off in 2016.

State wildlife officials will kill members of a new wolf pack that have attacked cattle in northeast Washington.

Department of Fish and Wildlife Director Kelly Susewind authorized the killing Wednesday. It's the second time in a month he's approved lethal remove of wolves.

The pack is roaming the same range where the state has already killed wolves from two other packs in past two years, making this the year third year in a row a pack has faced lethal action.

It's the area where the Profanity Peak pack was almost entirely killed off in 2016.

The pack does not yet have a name, but it's being blamed for a handful of livestock depredations in just a week. The wolf pack qualified for lethal removal under guidelines determined by the Wolf Advisory Group (WAG).

Susewind authorized "incremental" removal of one or two wolves. Efforts to trap or shoot the animal will begin after Thursday afternoon.

“This is a very difficult situation, especially given the history of wolf-livestock conflict in this area,” Susewind said. “We are committed to working with a diversity of stakeholders in a collaborative process to seek other creative and adaptive solutions to prevent future losses of wolves and livestock.”

"You can have wolves and livestock in the same place with a fairly good success rate if you’re working really hard and if the geography is amenable to it," said Conservation Northwest Executive Director Mitch Friedman.

The decision comes less than a month after the state killed the male wolf in the Togo pack. In that case, Friedman's group criticized a lawsuit aiming to prevent the killing, saying the WAG protocol should be followed and that social tolerance is important for co-existence. Pitting ranchers against wolves, he says, has never worked out well for wolves. 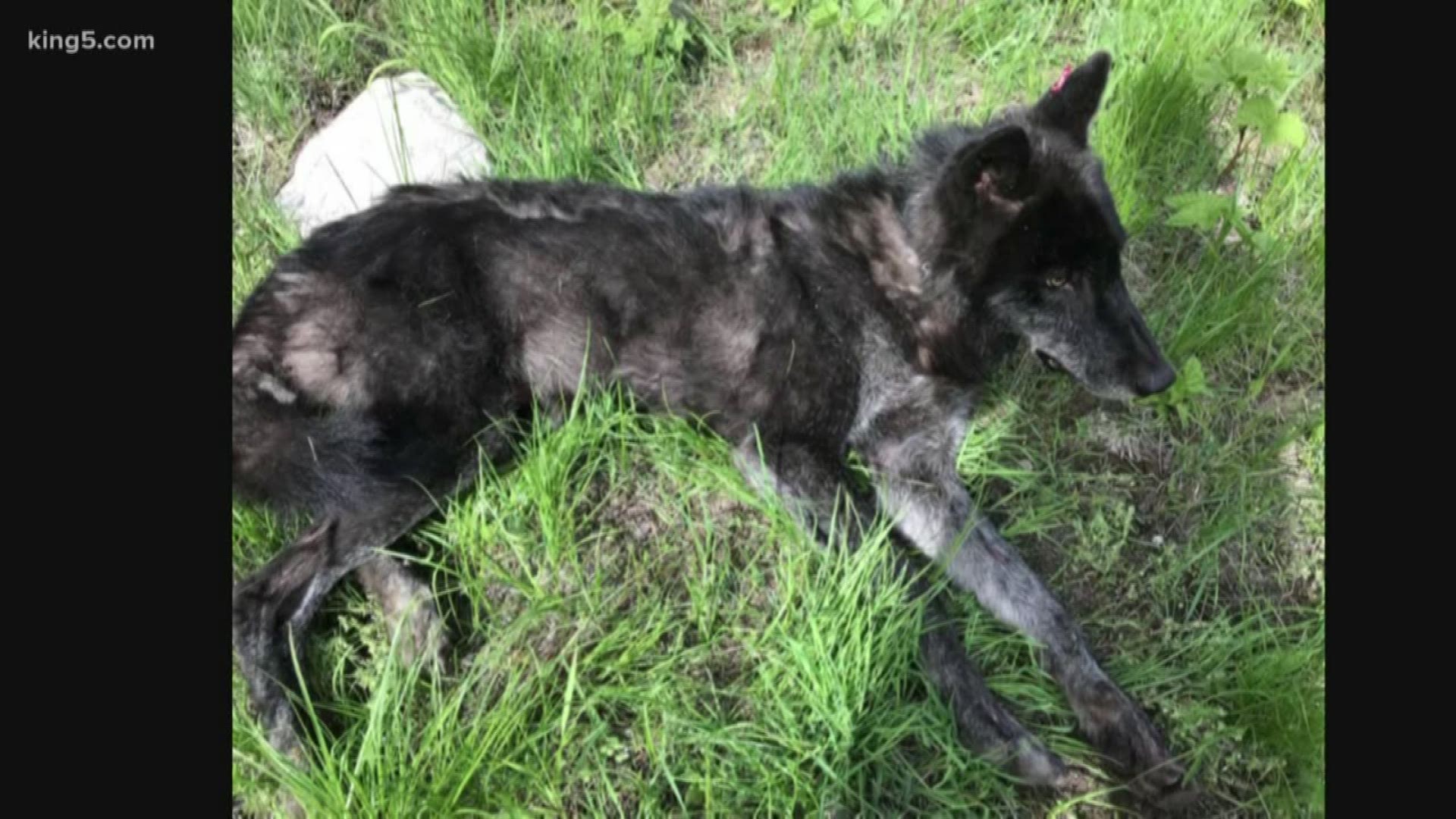 "We can't say for certain why this is such a difficult place. We do know that the geography is hard. It's steep. It's heavily forested. The forage, the grass is then. What you want to do with livestock and wolf country is to keep them bunched up, keep the calves with the moms, keep the herd bedded down together at night when wolves are most active. But in really rough terrain, they are going to spread out. They're each looking for their own blade of grass," Friedman explained. "We don't know yet what the solution is. We are new to this. We have only had Wolves in this state for a decade. The one thing we know is that we can't keep wiping out packs in the same place every darn summer."

The Center for Biological Diversity plans to take legal action to try to prevent lethal action in this case, as they unsuccessfully did with the Togo pack. 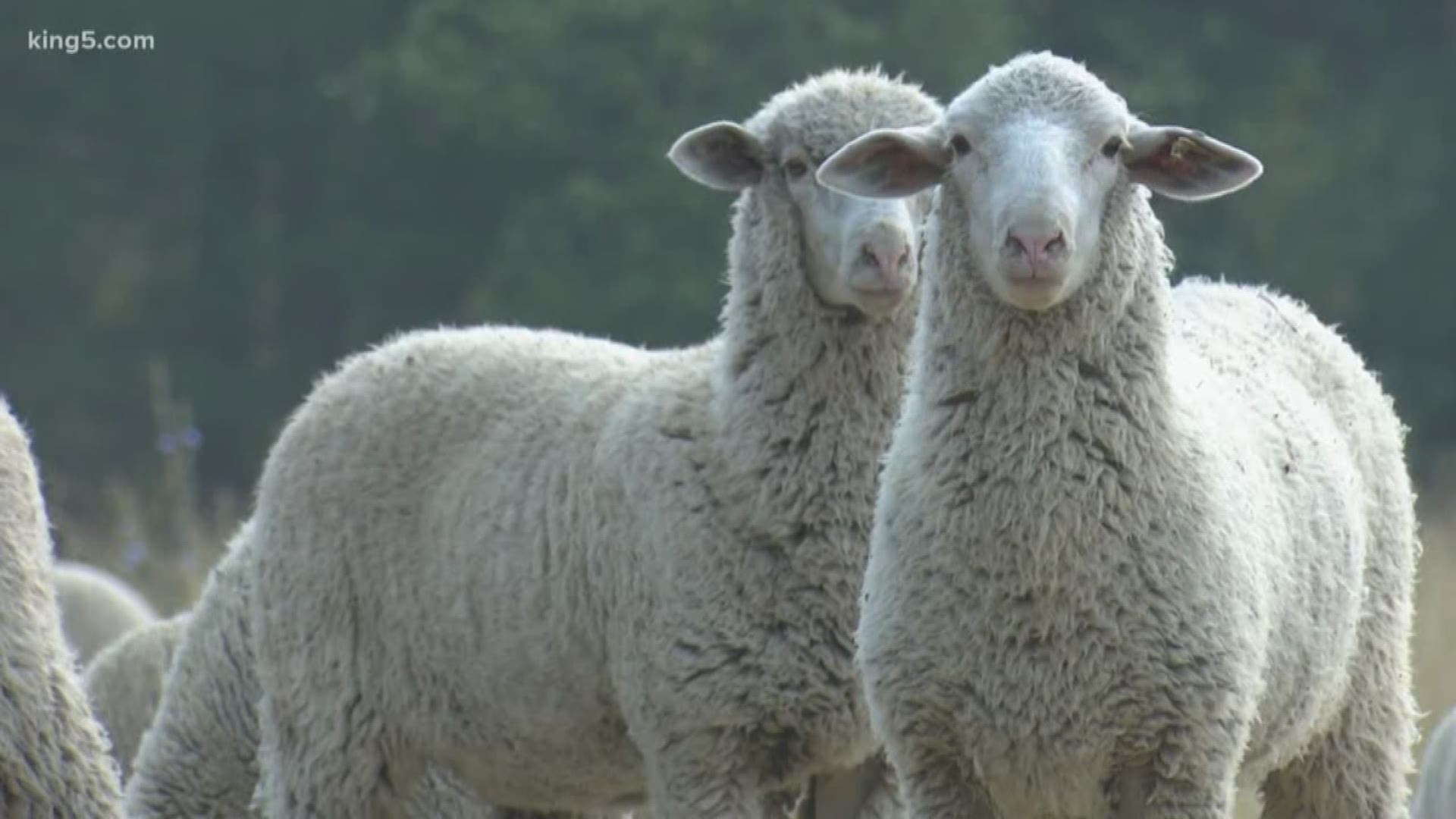 Northeast Washington has the most wolf packs of any region in the state. Non-lethal methods like range riding are often used to reduce conflict but in this area, the tactics aren't as effective, and no one is sure why.

The burden for finding solutions there shouldn't be shouldered by wolves, Friedman says.

"It's not fair to the wolves. It's not fair to the people who care about wolves. It's not fair to taxpayers. Something needs to change there. Maybe with more effort. Maybe a different kind of effort. If wolves have killed a certain number of livestock, in a certain area, within a certain period of time, the state is justified in taking action. We support that because that's how you get to wolf recovery," Friedman said. "We're trying to find the tactics that allow Wolves and livestock to coexist under most circumstances. Here, in this place where we have our third problem in five or six years, we haven't found that solution yet. We need to stop taking it out on the wolves."