Following the approval of a six-month moratorium on fossil-fuel facilities, Councilmember Joe McDermott said that is "no denying" there is a crisis linked to climate change. 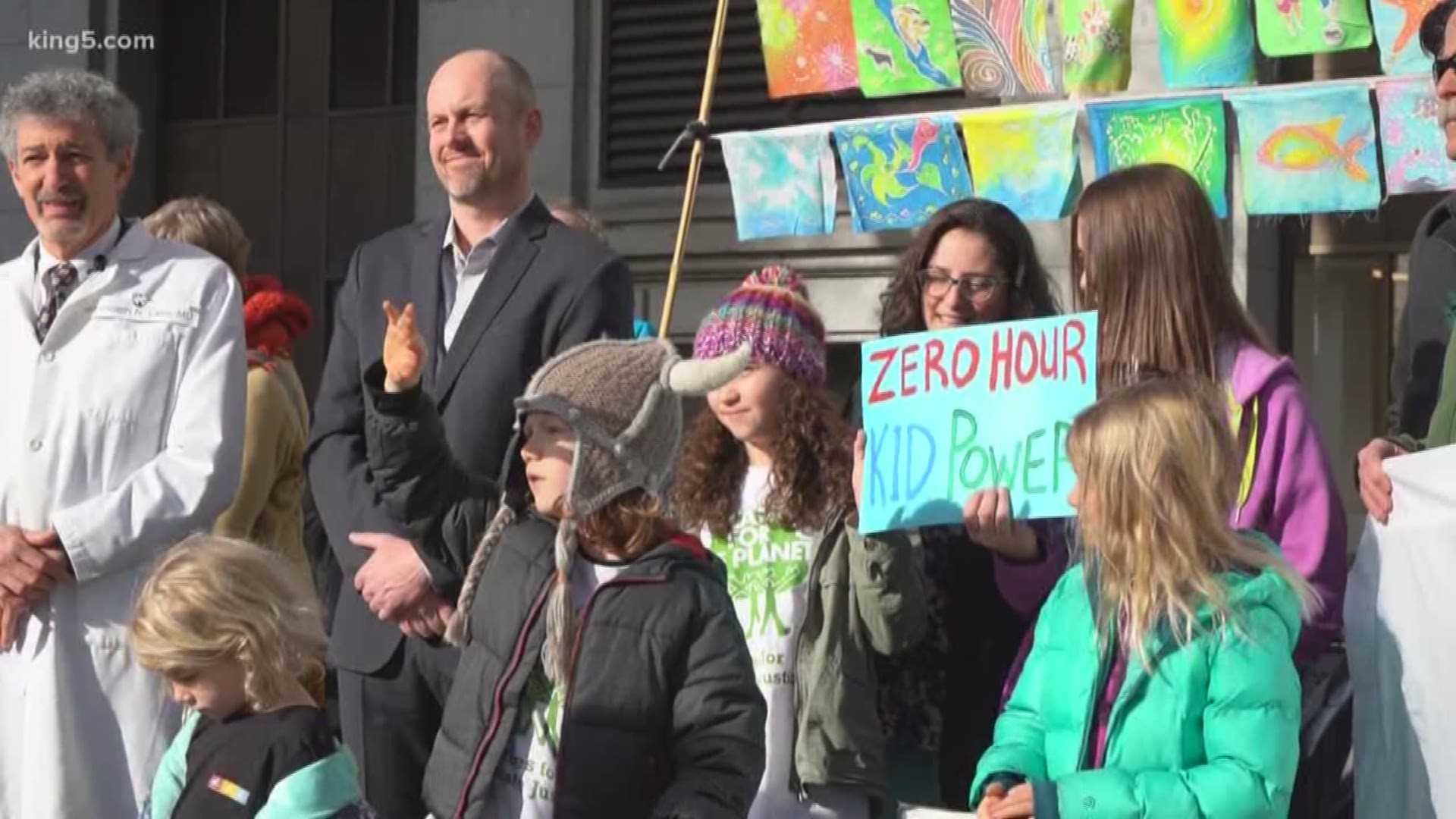 The purpose of the six-month moratorium on fossil-fuel facilities in King County is to give local leaders time to assess its current regulations and propose changes related to climate change, according to Councilmember Joe McDermott.

There's "no denying that we have a crisis on our hands," he told KING 5. "We have real climate change and we need to address it."

On Monday, the council approved the emergency measure 6-3. McDermott says the three who voted "no" aren't denying something needs to be done. Instead, he says, they would prefer to do the study without the moratorium.

The county ordinance was introduced by Councilmember Dave Upthegrove. It places a moratorium on new fossil-fuel facilities in unincorporated King County and expansion of existing facilities. The ordinance also direct's the office of county Executive Dow Constantine to survey current facilities and the impacts they have, as well as study the county's current regulations.

According to McDermott, it will allow the county to "take a pause" and make sure its permitting and regulations are "all appropriate for the environmental requirements that we really need to have in place."

The ordinance does not include facilities that deal with consumers directly, such as gas stations.

Critics question the efficacy of a ban like this, as they don't reduce demand and simply require fossil fuels to be shipped from somewhere else.