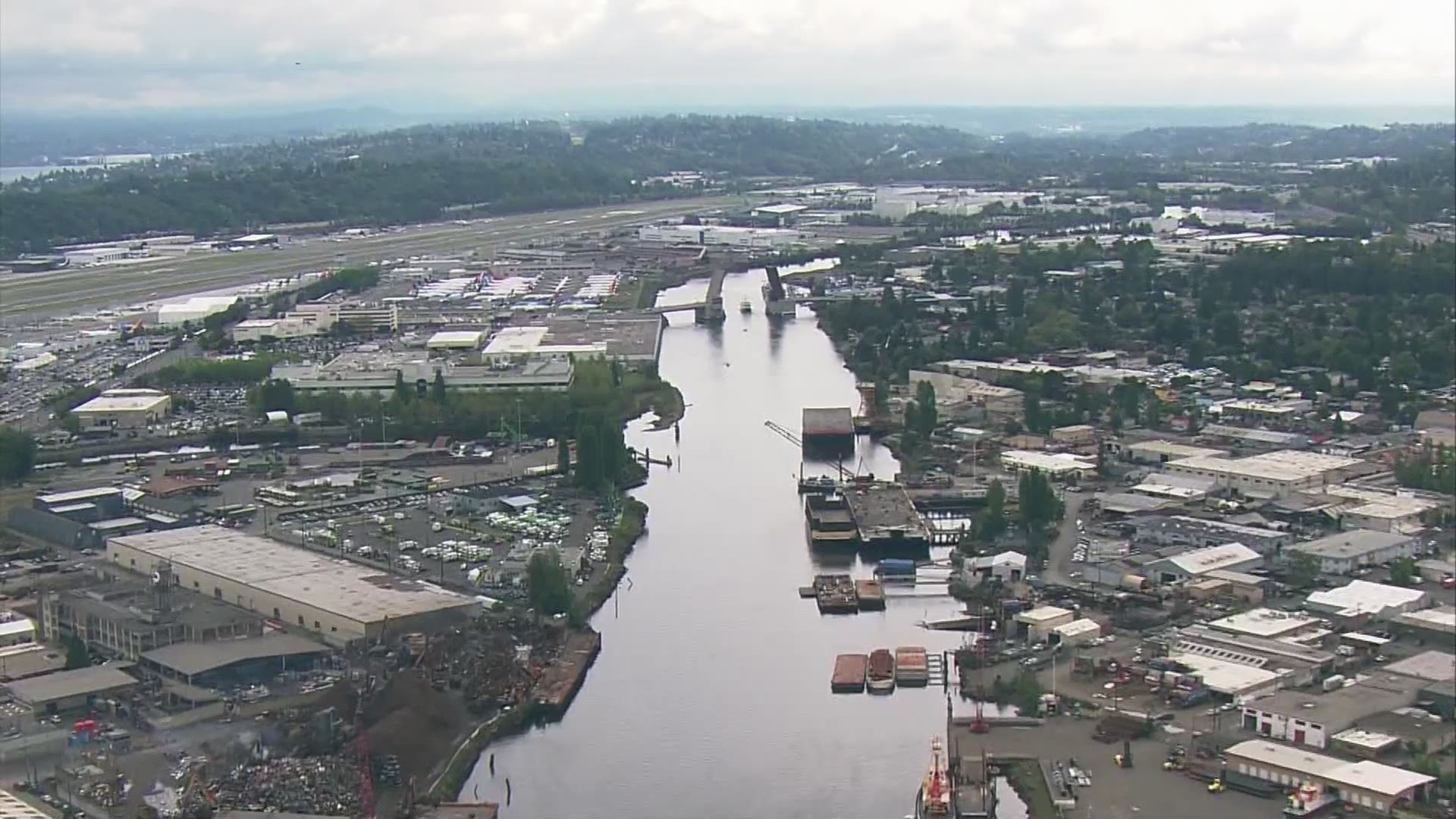 The Washington State Department of Ecology announced Wednesday it will receive half the fine. The U.S. Environmental Protection Agency will also receive part of the fine.

Of those 18 violations, 10 instances involved residual chlorine and fecal coliform levels that exceeded acceptable levels at the Carkeek and Elliott West facilities, according to a letter from the EPA and the Department of Health to King County. The Elliott West facility exceeded the settleable solids limit. And six times the facilities didn't meet efficiency standards for removing suspended solids.

RELATED: How to know when Washington beaches are safe from bacteria

There was also one unpermitted overflow when about 5.5 million gallons spilled between December 2017 and January 2018, and the Elliott West disinfection system failed in April 2018.

Bacteria and other pollutants were discharged into Puget Sound, the Duwamish River, and Elliott Bay, according to the Department of Ecology.

King County has 30 days to pay the fine, or officials can dispute it if they feel the fine is unjust.

This fine does not cover the February 2017 sewage spill at the West Point treatment plant in Magnolia. King County paid a separate $361,000 fine after an equipment failure caused about 180 million gallons of storm water to mix with untreated sewage in Puget Sound.