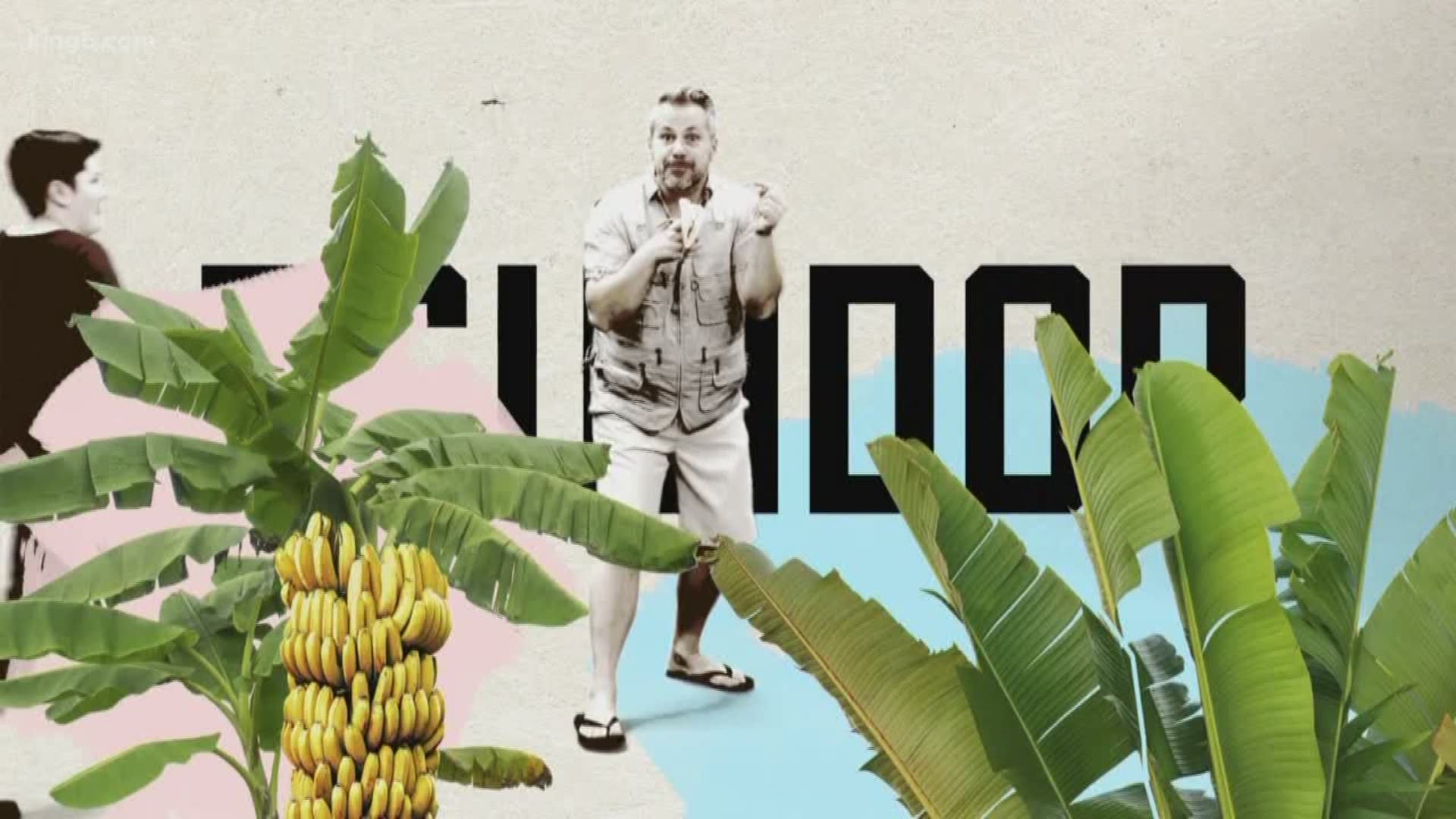 The survey found 45% of adults are extremely concerned about climate change and 32% are somewhat concerned. About 7% are on the fence, 10% are not very concerned and 7% are not at all concerned.

RELATED: How climate change could impact the beer you drink

Most adults also feel confident that when they’re consuming news about climate change they can tell what’s true and false; 60% of adults surveyed say they can separate fact from fiction, and just 30% say they’re confused.