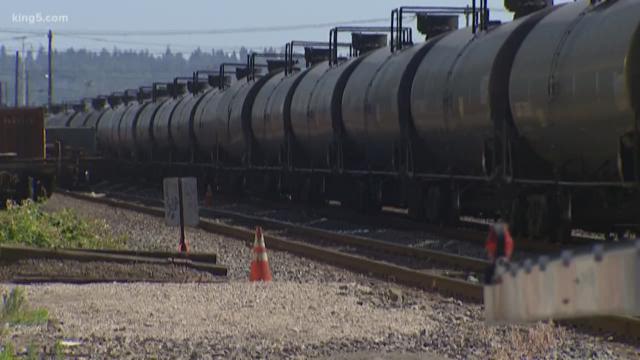 Washington Gov. Jay Inslee has rejected a permit for a massive oil-by-rail terminal proposed along the Columbia River in southwest Washington state.

Inslee said in a statement Monday that he agreed with the recommendation of a state energy panel, which voted in November to deny the application of the Vancouver Energy project.

The joint venture of Tesoro Corp. and Savage Companies proposed to receive about 360,000 barrels of North American crude oil a day by trains at the port of Vancouver. The oil would be loaded onto tankers and ships for transport to oil refineries up and down the West Coast.

"This project received the most comments that the Energy Council has ever received in their entire history, over 300,000 comments submitted," said Stand Up To Oil Campaign Director Rebecca Ponzio. "This provides an opportunity to transition away from an oil project at the Port of Vancouver and invest in clean energy jobs, jobs that support the community, jobs that are protective of public health and the Columbia River."

In his letter to the state's Energy Facility Site Evaluation Council, Inslee says he believes the evidence shows that the project does not meet the broad public interest standard needed for the panel to recommend approval. 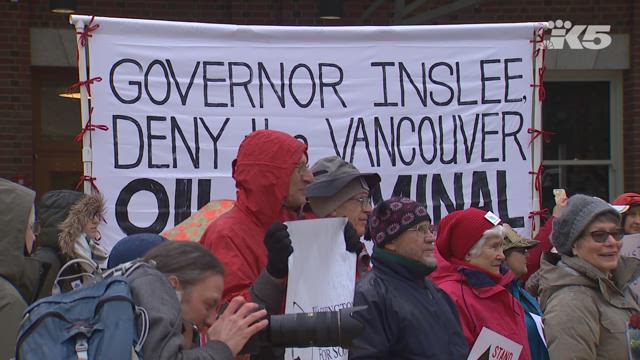