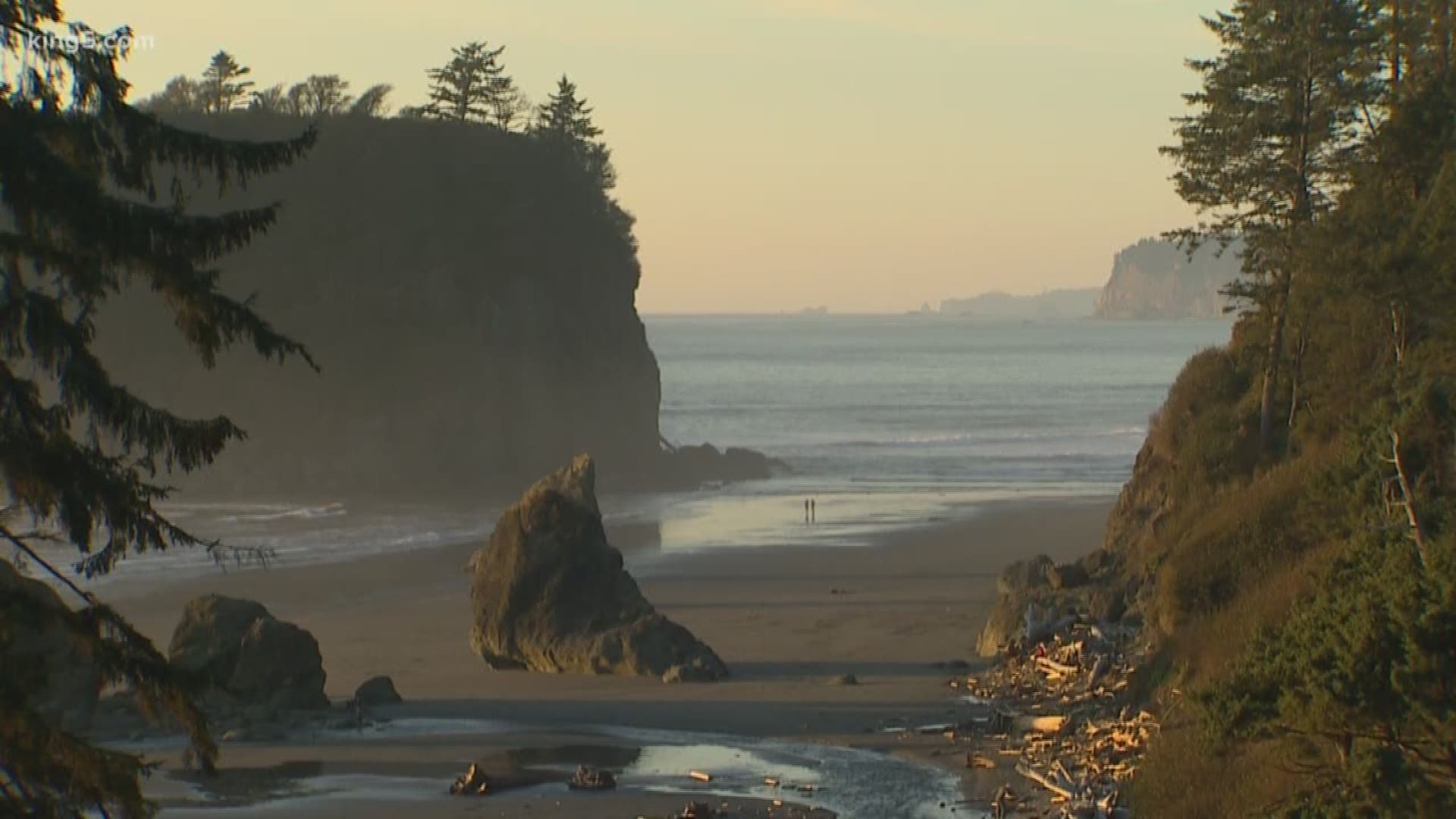 Rising sea levels across Washington state could vary from place to place by as much as a foot-and-a-half by the end of the century, says a new report. Led by researchers at the Washington Sea Grant and the Climate Impacts Group at the University of Washington, the report looks at sea level rise in unprecedented detail.

Scientists hope the report will help city planners make key decisions about disaster preparedness. The researchers developed sea level rise projections for places located every 5-7 miles along the Washington coast, including Puget Sound — 171 sites in all.

The report includes predictions for every decade out to 2150 for two different potential futures, based on greenhouse gas emissions. The “high” scenario means continuing to burn fossil fuels at an accelerating rate — what scientists call “business as usual.” The “low” scenario offers a window into a future where we are able to curtail our emissions.

RELATED: Rising sea levels are coming for the internet 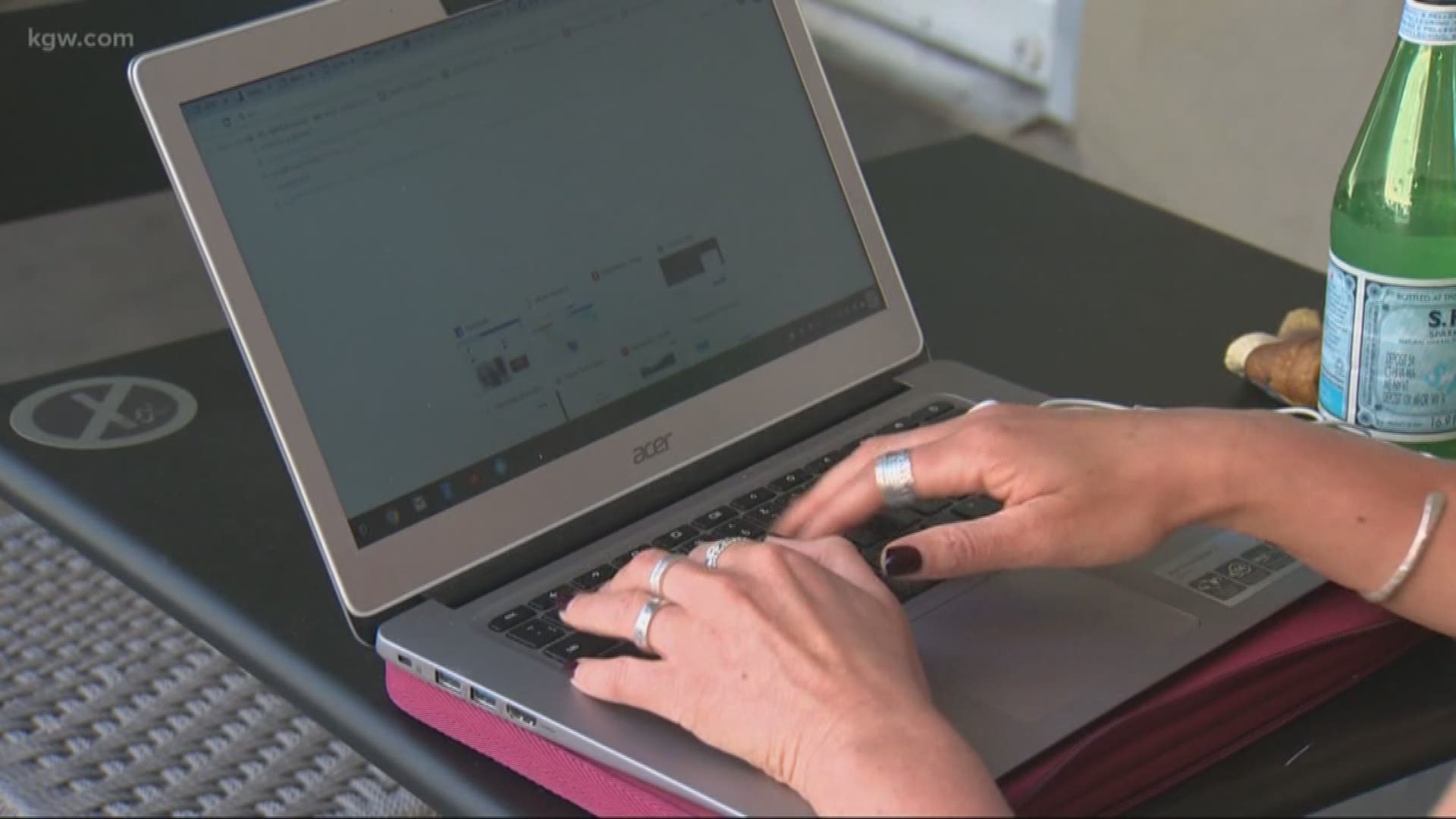 Unlike previous projections of sea level rise, the new report takes changing land levels into account. As solid as it seems, the land beneath us is constantly shifting due to tectonic activity and other slow processes. Although this vertical motion is only about a tenth of an inch per year, land rising in one place and sinking in another can mean nearly two feet of difference by the end of the century.

Part of this elevation change is due to a phenomenon called glacial isostatic adjustment. Harriet Morgan, one of the lead authors of the report, likens this process to pushing down on a memory foam mattress. Pressing a hand into the mattress causes the foam to compress, just like glaciers compressed the land beneath them more than 15,000 years ago. When the hand is removed, it takes time for the mattress to expand back into its original position. The land in the Pacific Northwest is still rebounding from the weight of all the ice that covered it at the end of the last ice age.

Another driving factor of land elevation change is the tectonic activity of Washington state. As the North American plate pushes under the Juan de Fuca plate, the former buckles and rises. The result is that Neah Bay and other sites on the Olympic Peninsula have the highest rates of uplift, or upwards vertical motion. Conversely, most of the land surrounding Puget Sound is slowly subsiding, or sinking. This subsidence is at less than half the rate of the uplift on the peninsula.

One of the other key advances of the new report is the introduction of “probabilistic projections.” Rather than give a single estimate of sea level rise or even an upper and lower bound, these provide a range of sea level rises and the likelihood that each will occur by a given date at each place.

The researchers hope that providing such a nuanced set of predictions will allow decision makers across the state to make crucial plans to help them weather the future.

“In certain planning contexts, it’s really important to design for that worst-case scenario,” said Morgan, who is a research consultant with the Climate Impacts Group.

For example, critical infrastructure such as hospitals or power plants will want to consider the physical upper limit—the absolute maximum sea level rise we could see in the next 130 years. Other structures may be able to absorb more risk, and could be built closer to the shore.

RELATED: Storms of the century may be on the rise in King County

Communities around the state are already making plans for this eventuality. The Climate Impacts Group is working with the City of Tacoma and Island County to incorporate their new predictions into both short- and long-term planning. And the City of Edmonds recently changed their building codes to add an extra two feet of elevation to the previous ground floor requirements, said Phil Williams, the director of public works.

The future is ultimately in our hands, said Morgan. In 2050, there will be very little difference in sea level rise whether we continue to burn fossil fuels or restrict our emissions—only about an inch of difference between the high and low scenarios at a given site. By 2150, however, sea level will be almost a foot higher if the “business as usual” scenario is realized.

“The takeaway,” said Morgan, “is that decisions we make today, tomorrow, and in the coming decades actually do influence the amount of sea level rise that’s projected by the end of the century.”