U.S. Secretary of the Interior David Bernhardt said his agency will not conduct the environmental impact statement needed to move forward. 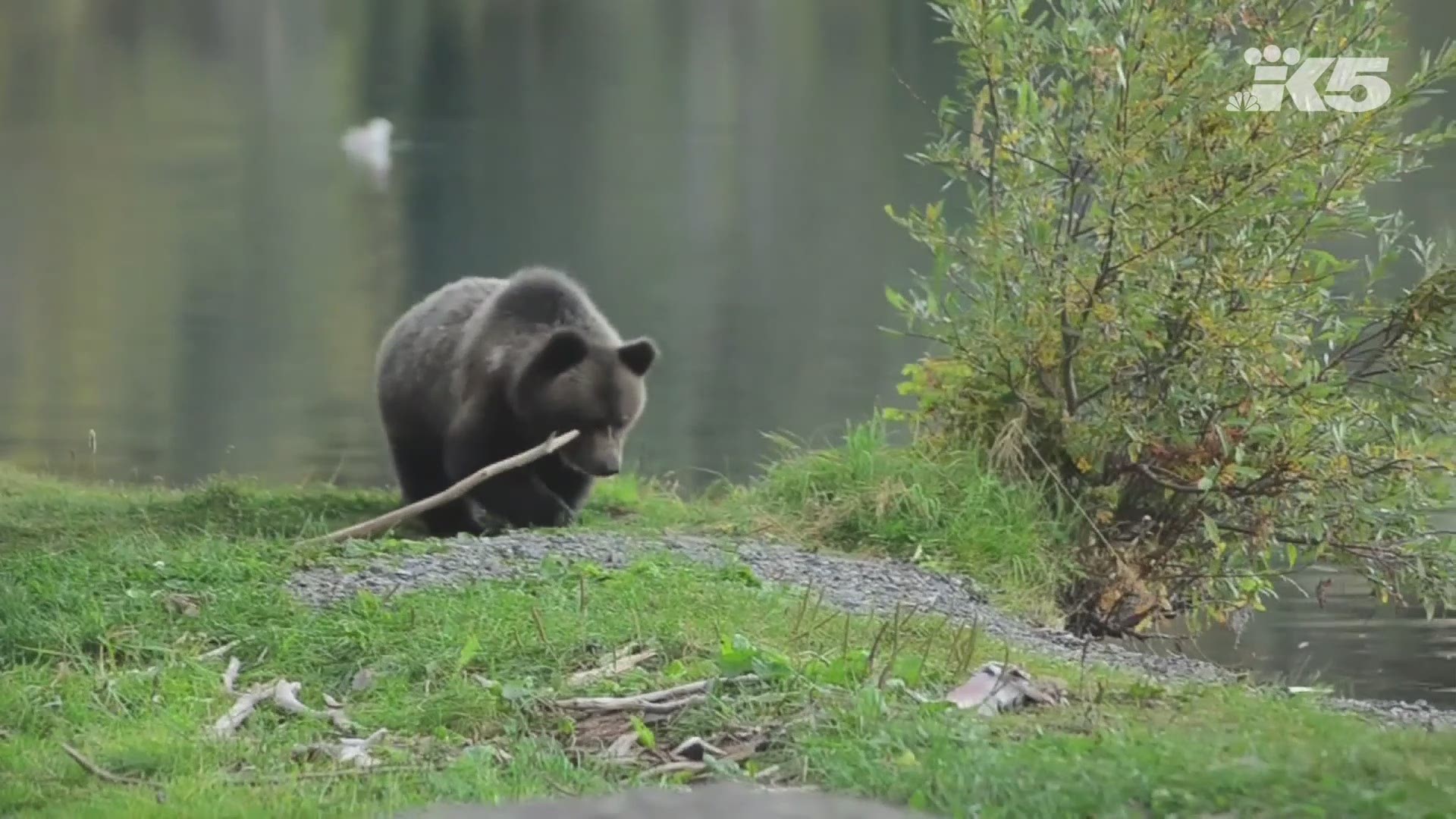 The federal government is scrapping plans to reintroduce grizzly bears to the North Cascades ecosystem.

U.S. Secretary of the Interior David Bernhardt told a meeting of community members in Omak, Washington, on Tuesday that his agency will not conduct the environmental impact statement needed to move forward.

"The Trump Administration is committed to being a good neighbor, and the people who live and work in north-central Washington have made their voices clear that they do not want grizzly bears reintroduced into the North Cascades. Grizzly bears are not in danger of extinction, and Interior will continue to build on its conservation successes managing healthy grizzly bear populations across their existing range," Bernhardt said in a statement.

However, environmental conservation group Conservation Northwest disagreed with the representation of who wanted the bears re-introduced.

"80% of the people who provided public comments on the bears supported growing the population by bringing grizzlies to the backcountry in and around North Cascades National Park," Conservation Northwest wrote on Facebook .

Conservation Northwest spokesman Chase Gunnell said it was false that local residents overwhelmingly oppose the reintroduction of the bears.

Bernhardt said grizzly bears are not in danger of extinction, and the Department of the Interior will focus on managing healthy grizzly bear populations across their existing range.

The department began planning the environmental review process for an updated Grizzly Bear Restoration Plan for the North Cascades Ecosystem in February 2015 under the Obama Administration without comprehensive public involvement and engagement.

Grizzly bears were added to the Endangered Species Act in 1975.