A climate report dedicated to study what global warming will do to oceans if carbon emissions don't change show a significant marine life die-off. 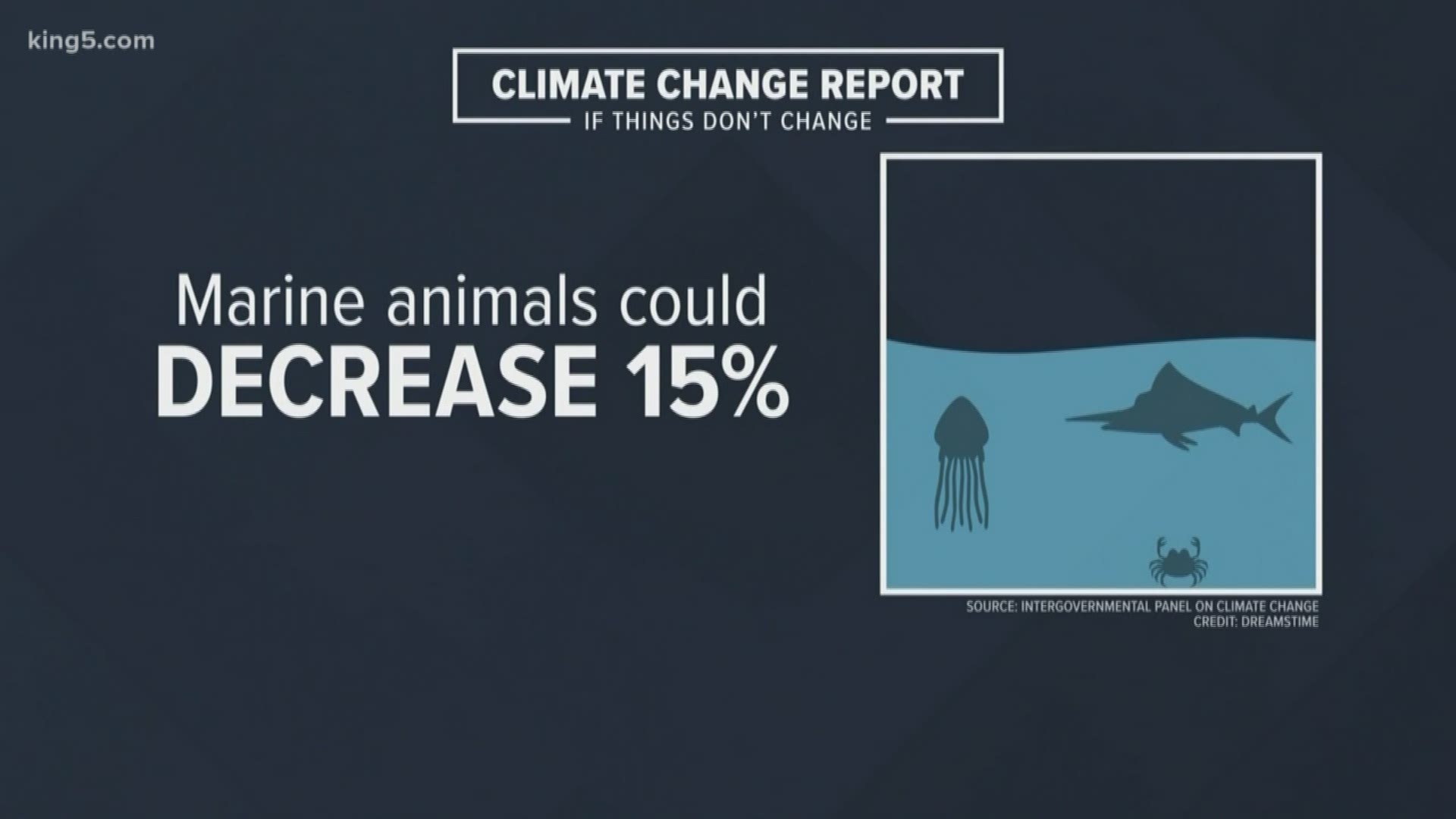 SEATTLE — A new climate report paints a grim picture for the Pacific Northwest and the seafood industry in the decades to come.

Much of the report released Wednesday by the Intergovernmental Panel on Climate Change is dedicated to what global warming will do to oceans if carbon emissions don't change. Seas will rise, sea ice will disappear, and marine animals will die off by 15%.

Catches by fisheries in general are expected to decline 21-24% by the end of the century.

Brett Veerhusen, a Seattle-based fisherman and a one of the Seafood Harvesters of America board of directors, says that we don't have to wait for the end of the century to see the impacts on seafood supply - we're already seeing it.

RELATED: Climate activists in Seattle push for change on a national stage

Cod stocks, for example, saw a decline over the past few years in the Gulf of Alaska, according to NOAA. The stock is below its target level. In October 2017, a NOAA survey reported a 71% decline in Pacific cod abundance in the gulf since 2015. The Gulf of Alaska cod quota for 2018 was reduced by 80% over 2017, The Associated Press reported.

According to data from University of Washington's Washington Sea Grant, the state's fisheries, aquaculture and seafood industry is worth approximately $1.2 billion, creates about 10,000 jobs, and generates about $500,000 in wages. It's a lot to protect, and Veerhusen hopes that the government can invest more in research to see how climate change will impact the economy.

Richard Hoag at Pure Food Fish Market in Pike Place says it's not a bleak picture, but it does show we need to learn to take care of the environment.

"It wouldn't be Seattle anymore," he said. 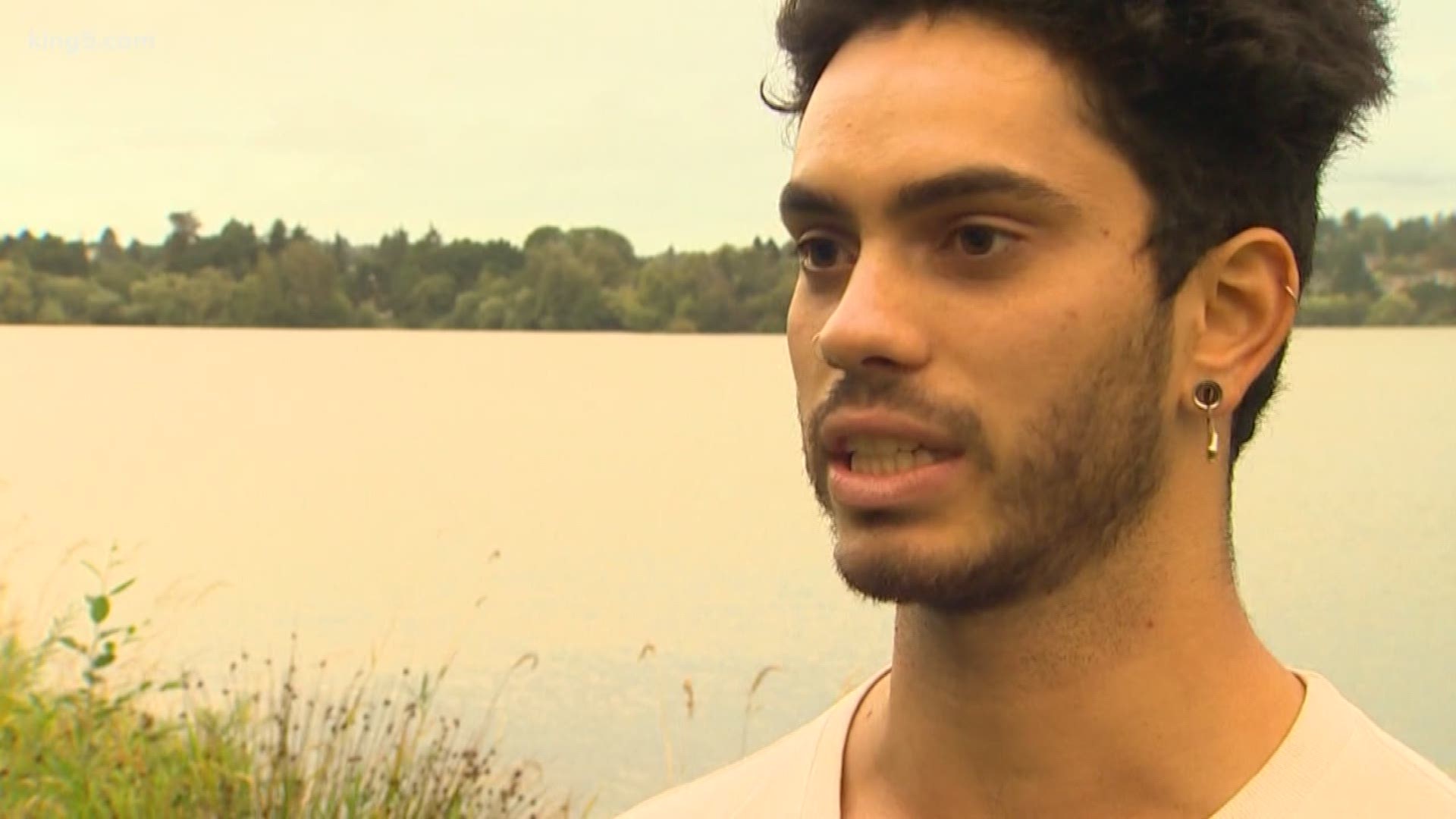