Puget Soundkeeper Alliance says it has seen worrisome amounts of trash near homeless camps and is concerned about its impact on the environment and human health. 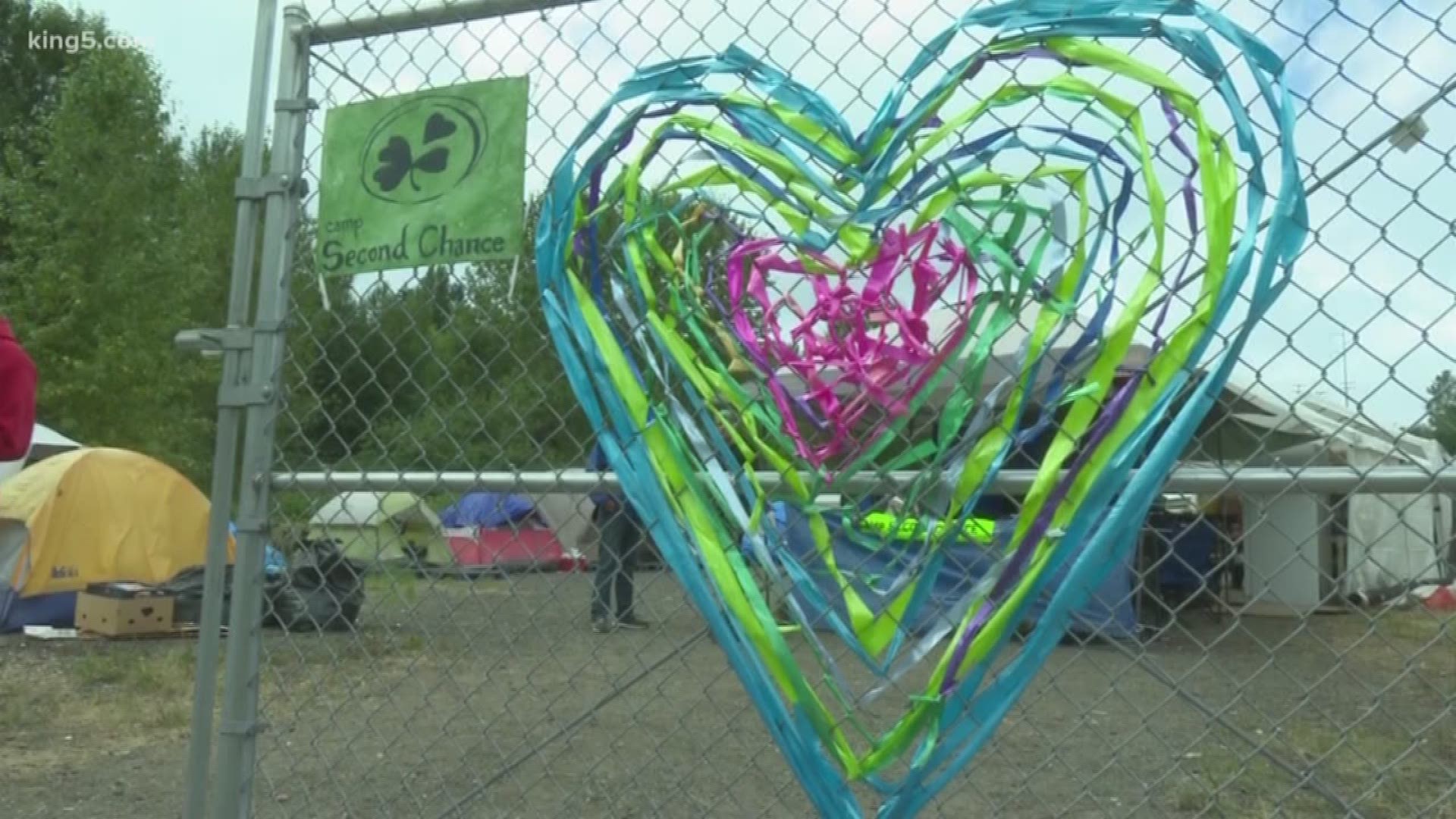 SEATTLE — As homelessness continues to challenge Seattle city leaders, one environmental protection group is asking questions about sanitation for both people and wildlife.

“It is first and foremost a human health issue, and that is something that we are very concerned about, but when we have people experiencing homelessness, living on the streets it does become an environmental issue as well," said Puget Soundkeeper Executive Director Chris Wilke. "I would like to ask the folks at the city who are working on this, are we doing enough to protect the community of people that are experiencing homelessness, and are we doing enough to protect our environment, particularly the aquatic environment to keep the pollution low and disease risk low?"

Puget Soundkeeper leads all kinds of clean-ups around area waterways, including around Lake Union after fireworks shows on the Fourth of July. In some areas where there are homeless encampments, teams find worrisome amounts of trash and human waste. Sometimes those living there help clean up the area.

"I guess my greatest concerns are always going to be for the people who are experiencing homelessness, but beyond that and for the environment we do have a real risk of spreading diseases," Wilke said. "Waterborne illnesses are a big problem worldwide. We have done a lot in the last 50 or 100 years to upgrade our sewage infrastructure, and a big reason is reducing that human health risk of coming into contact with the water. These same health risks for people also exist for wildlife, so we don’t want our otters and seals and birds getting sick either."

Seattle Councilmember Teresa Mosqueda is proposing the city spend $3 million next year to establish a "mass shelter tent" to expand the number of available shelter beds.

RELATED: Are giant tents the answer to expanding homeless shelter options in Seattle?

"The City funds restrooms and hygiene services across Seattle to support people living unsheltered. These facilities are either open to the public or are intended for people experiencing homelessness specifically," wrote Will Lemke of Seattle's Homelessness Emergency Response in a statement.

"Further, the City provides trash bags and garbage pickup at selected homeless encampments throughout the city. This program is ran through Seattle Public Utilities and has collected over 700,000 pounds of trash and compliments the City’s ongoing work through the Navigation Team, which connects people living in encampments to services and shelter and removes encampments that pose significant public health and safety concerns. Since the launch of the Navigation Team in early 2017, the City has cleaned up hundreds of unsafe encampments and removed close to 9,000,000 pounds of waste, garbage, and debris from these sites. For more info on these efforts, you can check out this page. In short, living outside in homeless encampments is unhealthy for both occupants and the surrounding community. Many encampments are removed because of the accumulation of waste and garbage, even when trash pick-up is conducted on site. Many people living in these encampments are experiencing any number of personal crises and health conditions that make them especially vulnerable to living outdoors. That’s why the City’s Navigation Team continues do the work they do, removing unsafe encampments and connecting people to the help and shelter they to get on a path away from homelessness."