The City of Edmonds announced it is the first city in Washington to pledge it is transitioning to 100% clean power. 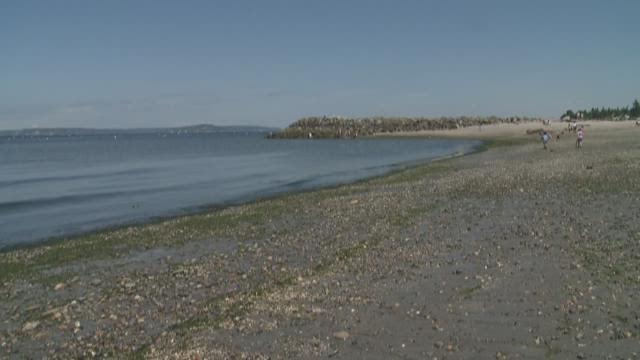 The City of Edmonds announced it is the first city in Washington to pledge it is transitioning to 100% clean power.

Right now, Edmonds gets most of its power from hydroelectricity, but 10-12% comes from fossil fuels.

"We take climate change very seriously. We agree with the state Department of Ecology that it's an urgent and immediate threat and we're going to respond to it with tangible steps to address it," said City Councilman Mike Nelson.

Nelson proposed the change after President Trump pulled the country out of the Paris Climate Agreement.

"It's immediate, urgent steps that we need to take. If the federal government can't do it, then the states have to do it and the cities have to do it," he said.

By 2019, they've promised to power all city buildings with renewable energy, and by 2025, they say all Edmonds energy customers will be using clean power.

"As more solar gets adopted, more energy storage is out in the marketplace, more wind facilities are being built, you see the prices of these things coming down. So it will benefit consumers in the long run in that (it's) getting cheaper," said Snohomish County Public Utility District spokesman Neil Neroutsos.

"We're building a solar facility in Arlington. It's going to be one of the biggest in the state. There will be opportunity for organizations and individuals potentially in the future to help support that program," Neroutsos said.

Nelson believes it's up to local municipalities to make a global difference, and though they say they're the first in Washington to promise clean energy, they hope they won't be the last.

"It may seem like it's out in the distance and we should be focusing on repaving our roads and public safety and those are important, but so is the future of our city, because the reality is, we're seeing the effects of climate change today," Nelson said.