16 whales have washed ashore in Washington, a significant increase over last year

By this time last year, only 3-4 whales had been recorded stranded in Washington state. There have been 16 whales found washed ashore so far in 2019. 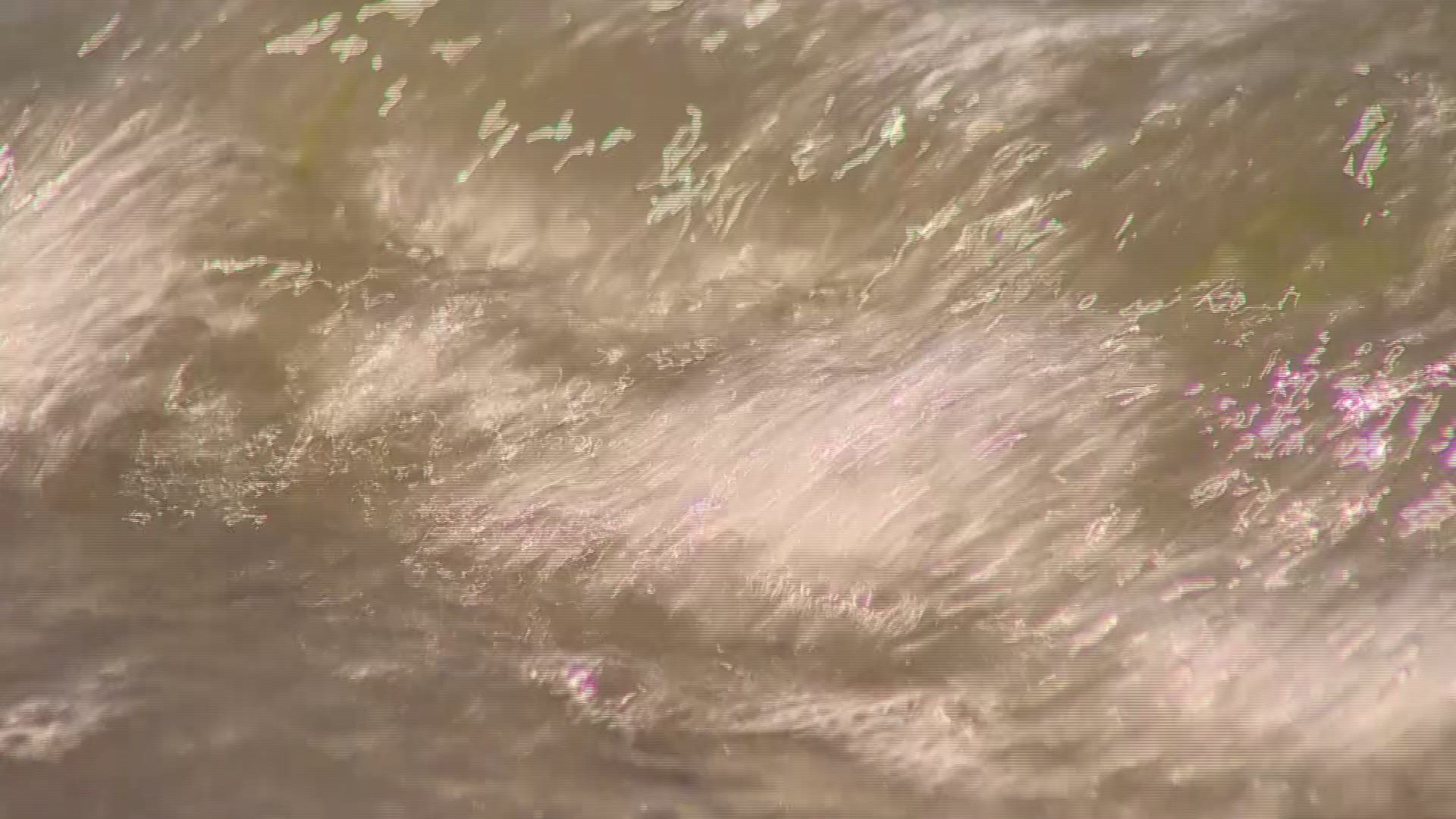 A dead gray whale that washed ashore in Everett in early May was at least the 16th stranded on Washington coastlines this year.

An exact cause of death of the 42-foot female whale remains unclear, according to an examination performed by the Cascadia Research Collective, Washington Department of Fish and Wildlife, and World Vets. The whale showed signs of malnutrition.

The total number of stranded whales is a significant increase of last year, according to the Cascadia Research Collective.

By this time last year, the National Oceanic and Atmospheric Administration (NOAA) recorded three or four whales that washed ashore.

Along the entire West Coast, NOAA said 43 gray whales have been found stranded this year, compared to 25 last year.

NOAA Public Affairs Officer Michael Milstein worries some of the whales are "running out of gas" on their journey north for food.

"Many of these whales we've been able to examine have been skinny and malnourished," Millstein said.

Overall, the gray whale population is healthy. Milstein said some 27,000 whales migrate up and down the West Coast each year.