The CEO of the Canadian company that lost its salmon farm lease with Washington state after a net pen collapse last August speaks out. 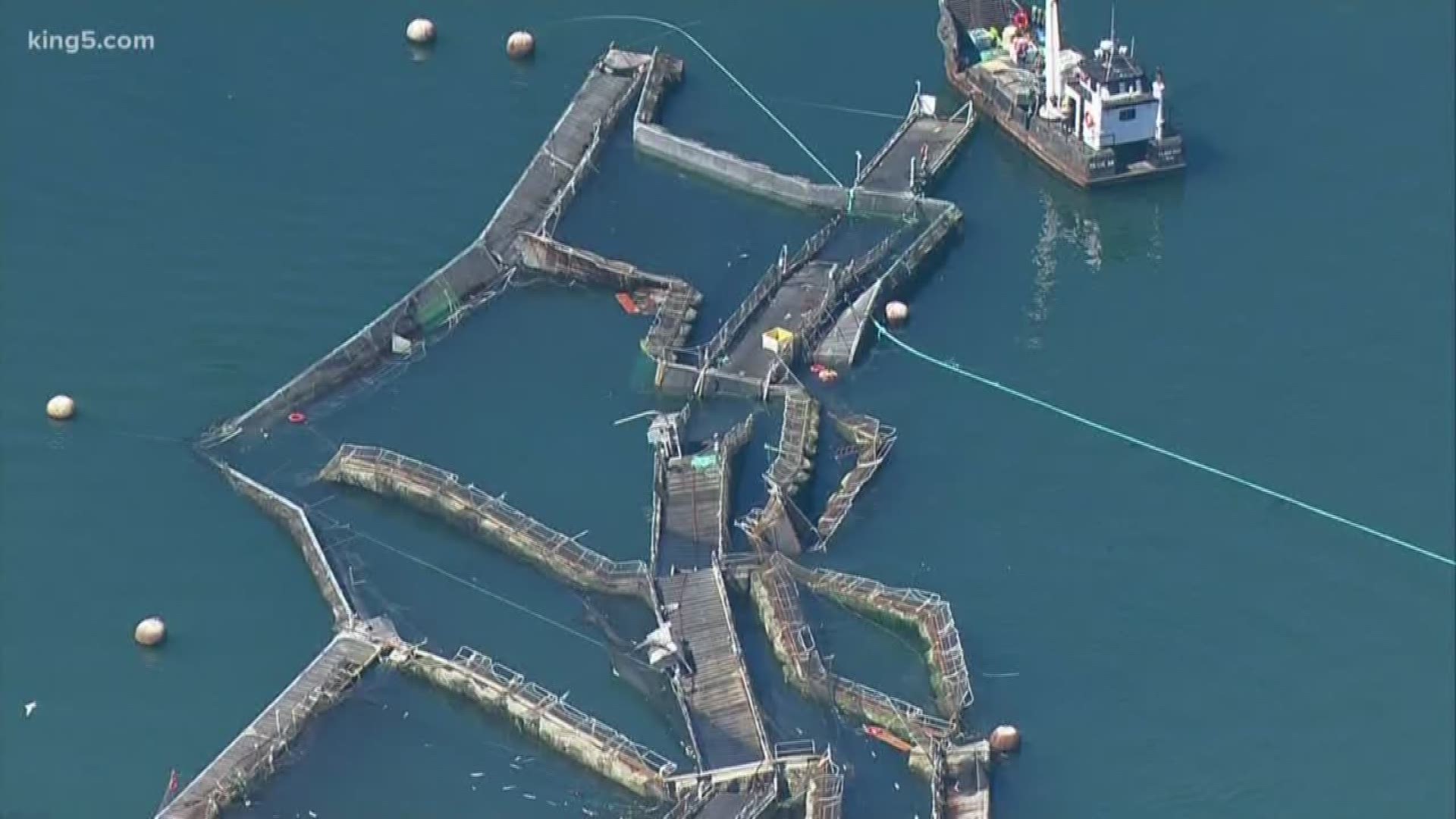 "If the industry's done, then 180 good working people are out of jobs."

Those are the words from Glenn B. Cooke, CEO of Cooke Aquaculture, owner of the Atlantic salmon net pen that collapsed last August 19 which sent non-native fish into local waters. The collapse happened during a tidal shift, but not the strongest of the year.

Cooke is in Olympia to meet with legislators as he fights to not only save his company's operations in Washington state, but the entire fish-farming industry. Cooke Inc. is based in Saint John, New Brunswick, on Canada's Atlantic coast.

Over the weekend, Hilary Franz, the state's lands commissioner, which includes oversight of the state's aquatic lands, announced the Department of Natural Resources was terminating Cooke's lease of its Cyprus Island fish farm.

That follows a scathing report released on January 30 on the failure of the Cypress Island net pen citing the escape of 250,000 salmon into local waters. Cooke disputes the numbers, saying they're far higher than the company's estimates. Earlier company estimates quoted in the report put that number closer to 100,000 after some 57,000 were caught. The company was also fined $332,000 for lease violations.

The report lists the probable cause of the net pen failure to an excessive growth of mussels and other marine life on the nets themselves, which instead of allowing tidal flow to move through the nets, blocked 60 percent of that flow, resulting in the net being torn from many of its moorings and folding up. It says only one of the company's net cleaners was working.

Cooke says much of the marine growth documented in September could have accumulated in the weeks after the collapse. 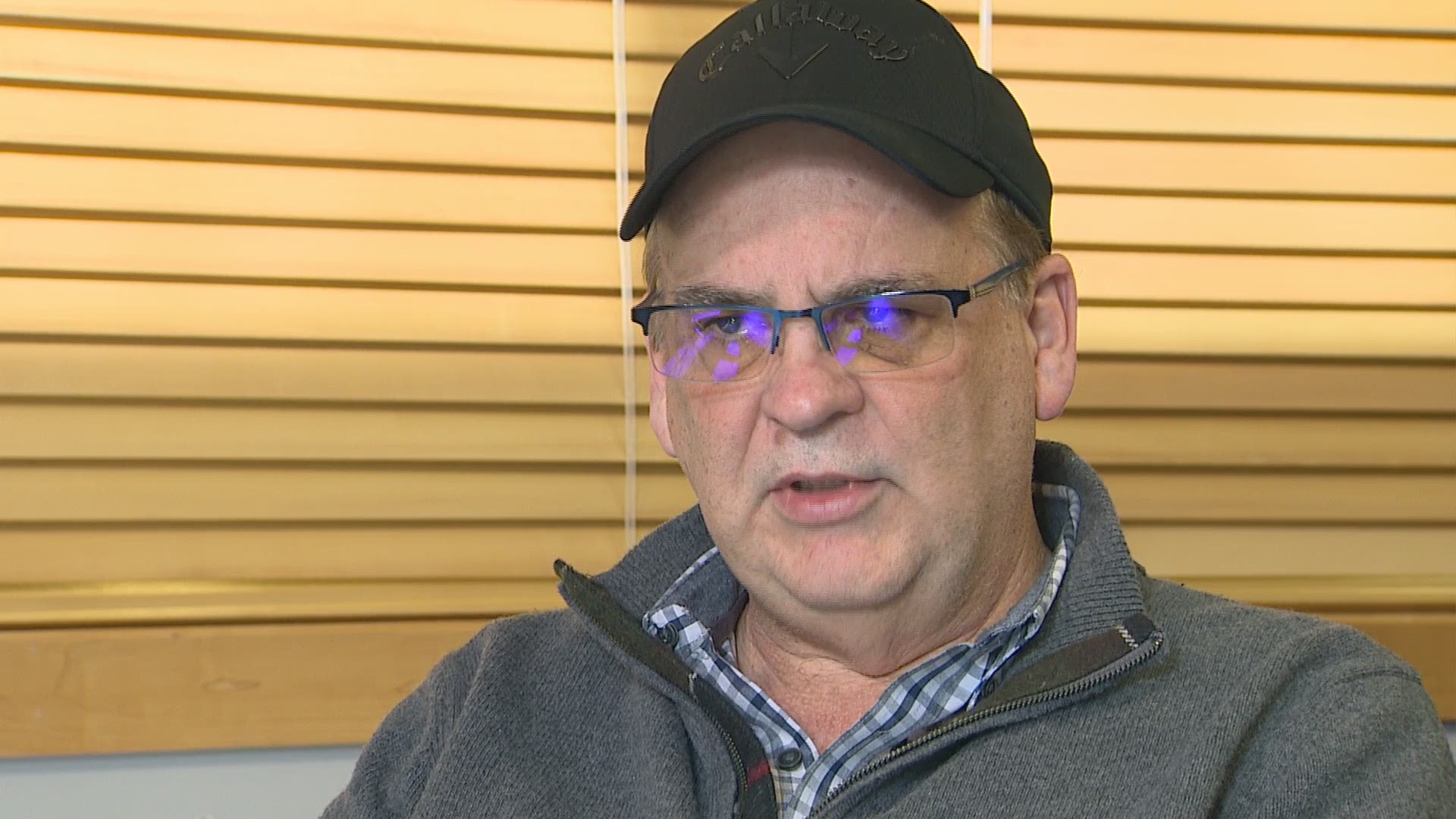 In December, the Department of Natural Resources, which issues the leases, also announced it was terminating the lease for Cooke's Port Angeles fish farm, which the company is fighting.

On Thursday, the state Senate passed a measure to end 35 years of Atlantic salmon farming in Washington - a measure Governor Inslee supports, saying he expects there will be more failures in the future, and the state should be spending money to rebuild stocks of native fish.

While he disputes much of the state report, Glenn Cooke says his company is willing to make changes, invest its equipment and only raise one sex of Atlantic salmon to allay fears that the salmon could take up residence in local streams in rivers.

Cooke operates fish farms around the world, along Canada's Atlantic Coast, the State of Maine, Scotland, Chile and Spain. Washington represents about 6% of its farms. He adds, the company is willing to pay for more state inspections.