A bill that passed through a Washington state Senate committee would toughen rules for transporting oil through certain parts of the Salish Sea. But the bill is not just about oil — it's also focused on orcas. 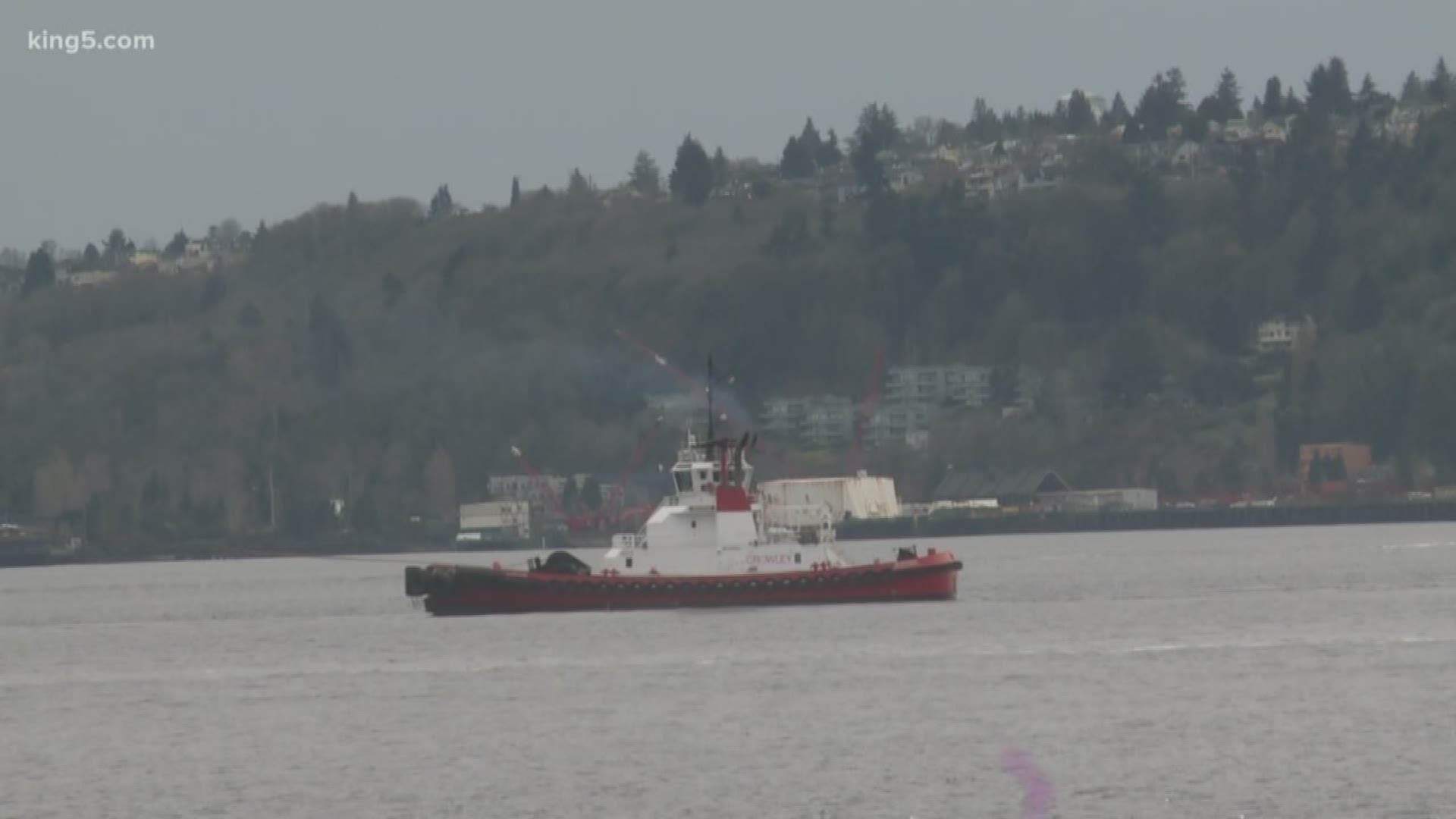 Right now, smaller oil barges called Articulated Tug Barges (ATBs) aren't required to have tug escorts through the Salish Sea. It's something Port of Seattle Commissioner Fred Felleman and others have set out to change.

HB 1578 would required tug boat escorts for certain barges that have not required escorts in the past because they're smaller, and have been considered less of a threat. The bill has successfully made it out of the House and was voted through a Senate committee hearing on Tuesday.

Advocates say the tug escorts serve as a backup safety measure to prevent oil spills in the case of an engine failure or some other problem.

For Felleman, the size of the vessel does not make it less of a danger to the struggling Southern Resident killer whales. The whales are already called some of the most contaminated marine mammals on earth due to water pollution. With just 75 Southern Resident orcas left alive in the wild, advocates say any oil spill would be catastrophic for their survival.

"The smaller vessels, though having less volume to spill, are much more frequent travelers through our waterway. So the likelihood of a spill is higher but the volume would be lower. It can still spill 15,000,000 gallons which is more than the Exxon Valdez spilled," Felleman said.