A fungus that's deadly for bats is spreading rapidly, and scientists from all over the country are in Tacoma this week working to stop it. 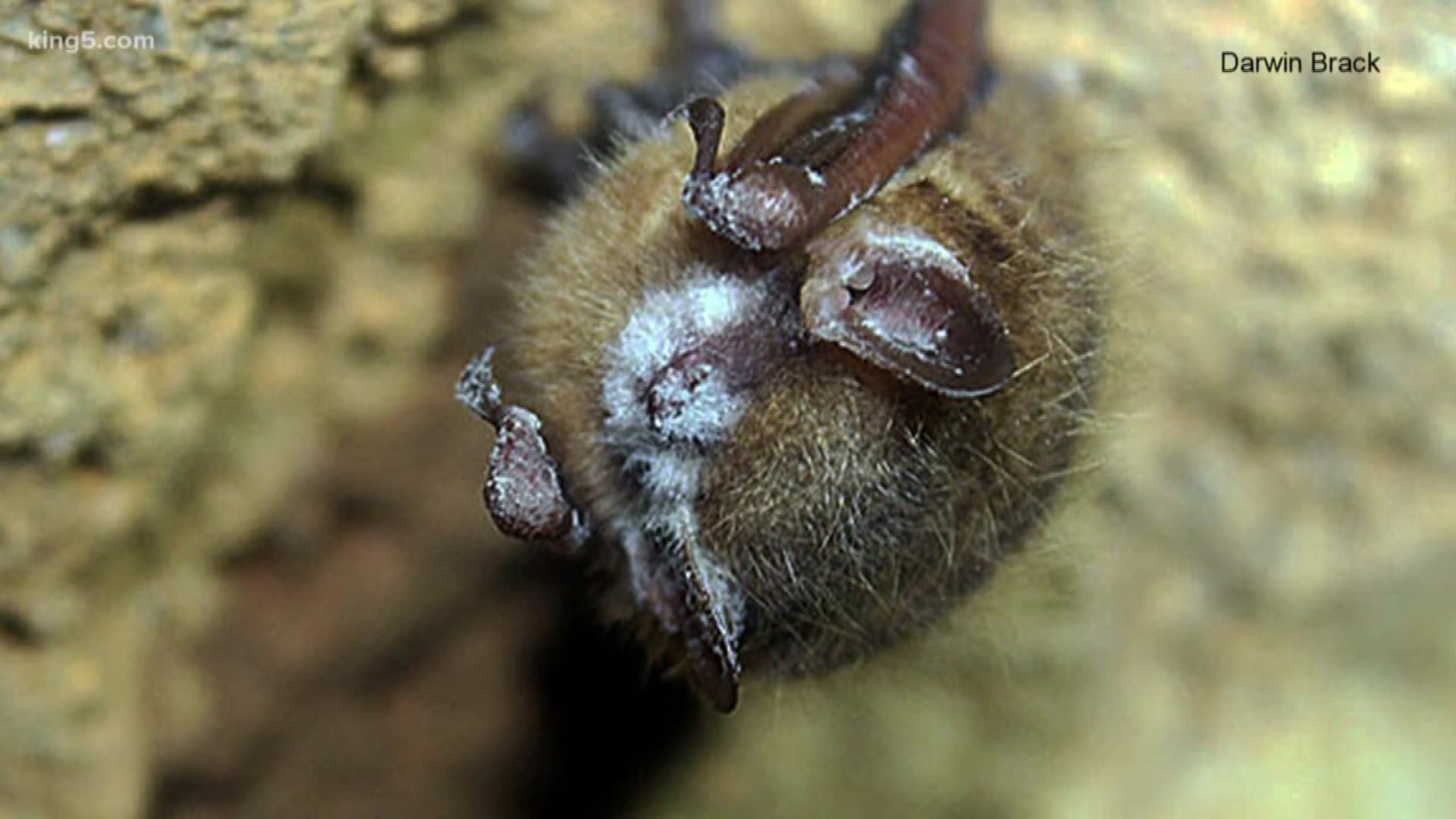 On a quiet night at Woodard Bay Conservation area, it's easy to feel like you're all alone — like no one is watching, and especially not thousands of anything.

Thomas has seen many bats in caves, but this is his first trip to Puget Sound's largest bat colony, where 3,000 female bats will fly out to hunt after dusk. They'll make a 16-mile trip to Capitol Lake. Once they each have a baby, they'll likely repeat that trip a second time each night. In peak season, the colony has 6,000 bats.

"Bats are really unique. They're the only mammals capable of true flight," Thomas said. "They're also one of the most diverse orders of mammal on the planet. There's over a thousand species. If you think of all the mammals of the entire world, bats make up about a quarter of all those different species."

They play an important role in ecosystems, like pest control. That's why scientists are so concerned about their future. A couple years ago, Washington became the first state in the western U.S. with a recorded case of White-Nose Syndrome or WNS. Now, it's spread to Wyoming and South Dakota.

This week, scientists from all over the country met in Tacoma to share research and strategize efforts aimed at saving the bats. 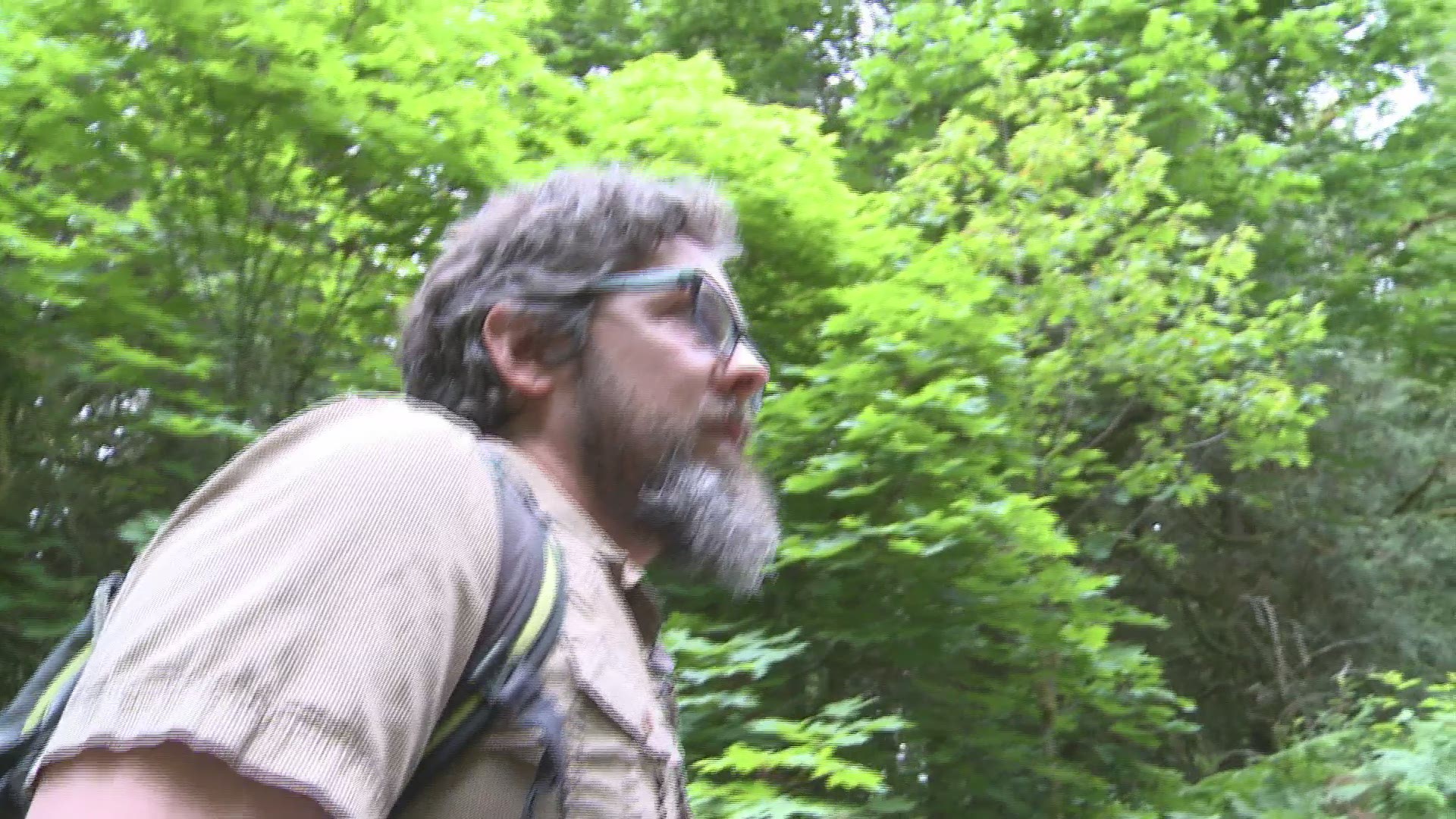 The fungus causes the bats to wake up a lot during hibernation, burning their fat reserves and destroying wing tissue. It's blamed for millions of bat deaths, and in some cases has wiped out entire colonies.

"It was disheartening to know we had it sooner than we expected it. I think everybody had the expectation it was going to make its way across the country at some point but to be the first state in the West was disheartening," said Cascadia Research bat expert Greg Falxa.

Falxa has studied bats for many years and says scientists still have a lot to learn about them.

"I think bats are misunderstood because they're nocturnal. We see so little of their lives," Falxa said. "Cats and dogs we see everything about them. We understand them. Bats we just see a little glimpse here and there, a news story, something about the disease. Even studying bats for 15 years, I feel like I just know a little bit about certain species."

For more information on how to help bats battle WNS, visit whitenosesyndrome.org and Washington Department of Fish and Wildlife's section on White-Nose Syndrome