A new member of a transient orca pod breaches in Hood Canal. 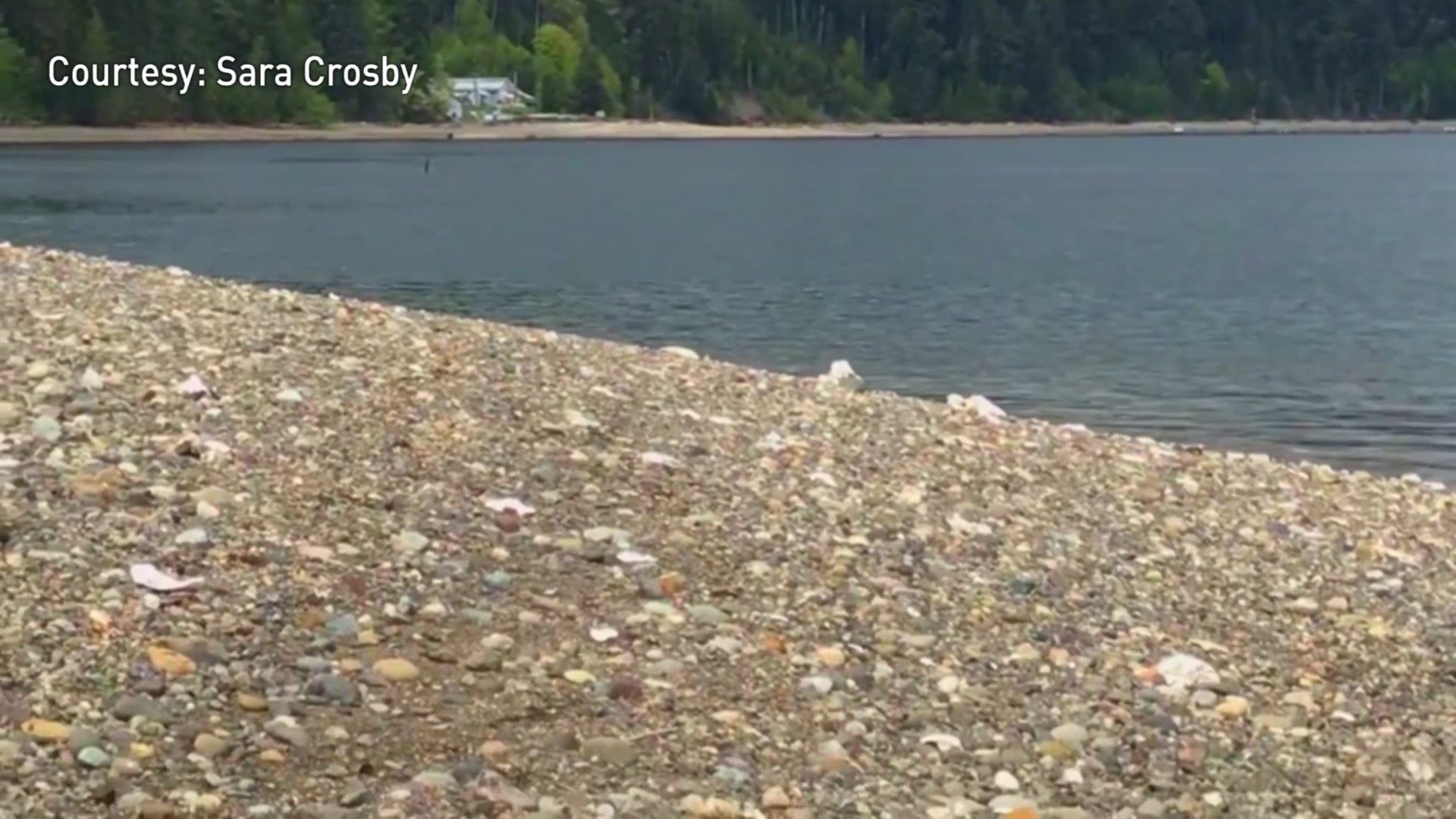 A whale watching company spotted the newest member of a transient orca pod in Hood Canal on Monday.

The pod, dubbed the T65As, is well-known to the Salish Sea. The leader of the matrilineal pod was born in 1986 and has five offspring, which is an impressive breeding rate according to experts. She has time for two to three more calves before she stops breeding around age 40. 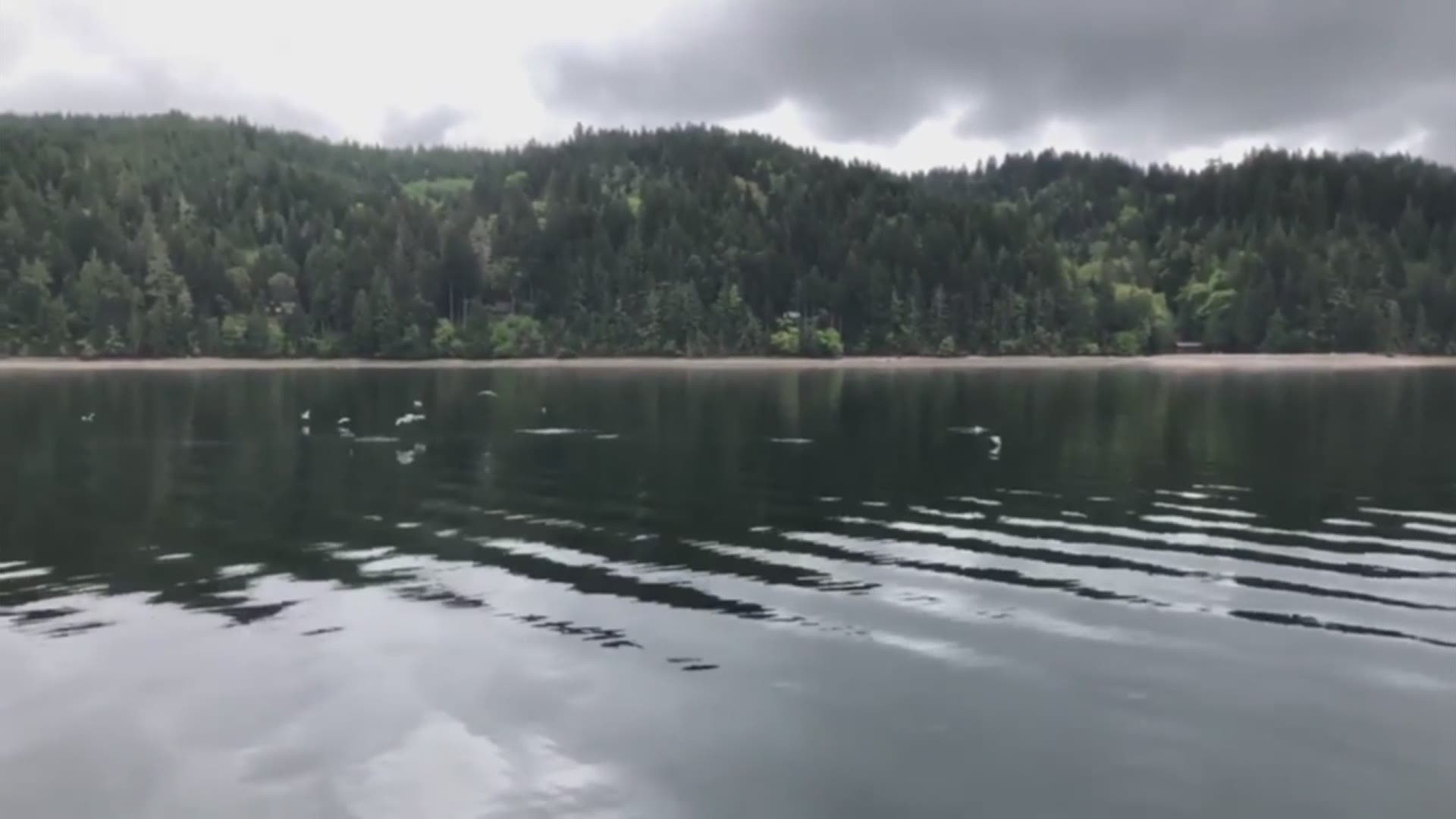 Puget Sound Express, the company that spotted the newest calf, said they are seeing the mother and children in the Hood Canal feeding on harbor seals. Some of the younger orcas lead the hunts, which is encouraging to whale watchers in contrast to the southern resident orcas who are struggling to find salmon.

Federal protection on marine mammals such as seals and sea-lions helps the transient orcas flourish.