The group won a NASA contract for their work. 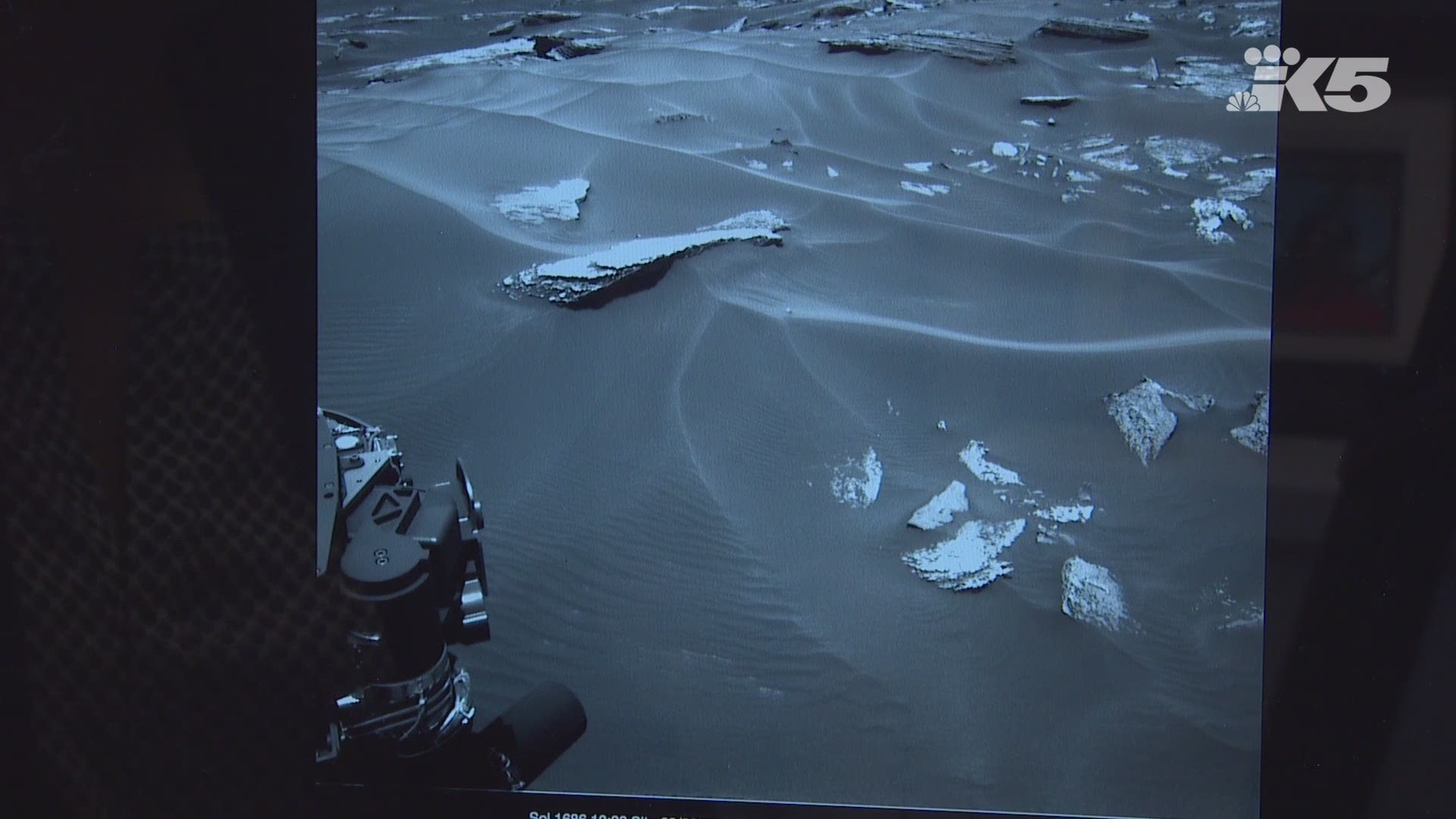 NASA is giving them $302,000 to design and build an instrument called a goniometer, as well as the software to power and collate the data it collects from its spectrometer.

“If you used a protractor in grade school to measure angles, you used a simple version of a goniometer,” First Mode’s Kathleen Hoza and Rhae Adams explained.

RELATED: Your kid could name NASA's Mars rover. Here's how

The goniometer will allow spectral observations and measure angles precisely in three dimensions.

Currently, the measurements are made with the light source pointing straight down at the sample and a small angle between the light source and the detector. This is like viewing a 3D topographical map of the Cascades from only one direction and one elevation.

“Unfortunately, this is only accurate for simulating a situation on Mars where the sun is directly overhead and the sample is close to the rover,” WWU Associate Professor of Geology Melissa Rice said. “But the rover can take all kind of images at different angles and distances with the sun at different heights in the sky; what we don’t know very well is how those angles, distances, and other factors impact the data being gathered.”

The goniometer will be housed in Western’s Mars Spectroscopy lab once completed and students will do research to help scientists understand the data sent back from the rovers.

The entire design and software package will be made open-source so other scientists can build it for themselves.

The WWU team is made up of Professor Melissa Rice, who is a member of the Mars Science Laboratory and Mars-2020 rover teams, Mike Kraft of Scientific Technical Services, and Sean Mulcahy, Assistant Professor of Geology. Rice is the principal investigator of the project.

Rice, Kraft, and Mulcahy will use the goniometer to build a database of how the readings of rocks change based on angles of the light source as well as the rock’s texture and how its minerology is altered due to weathering. 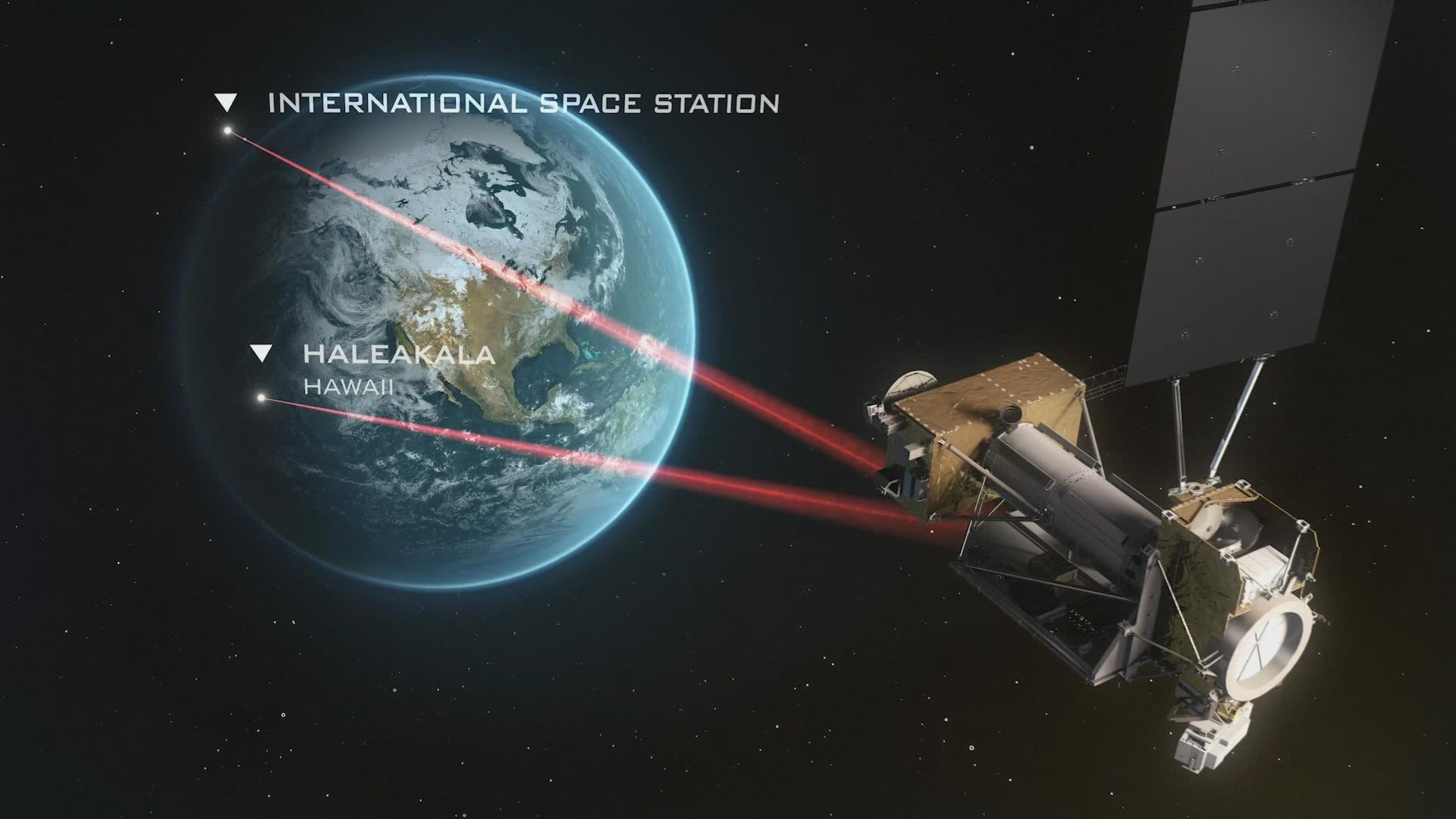