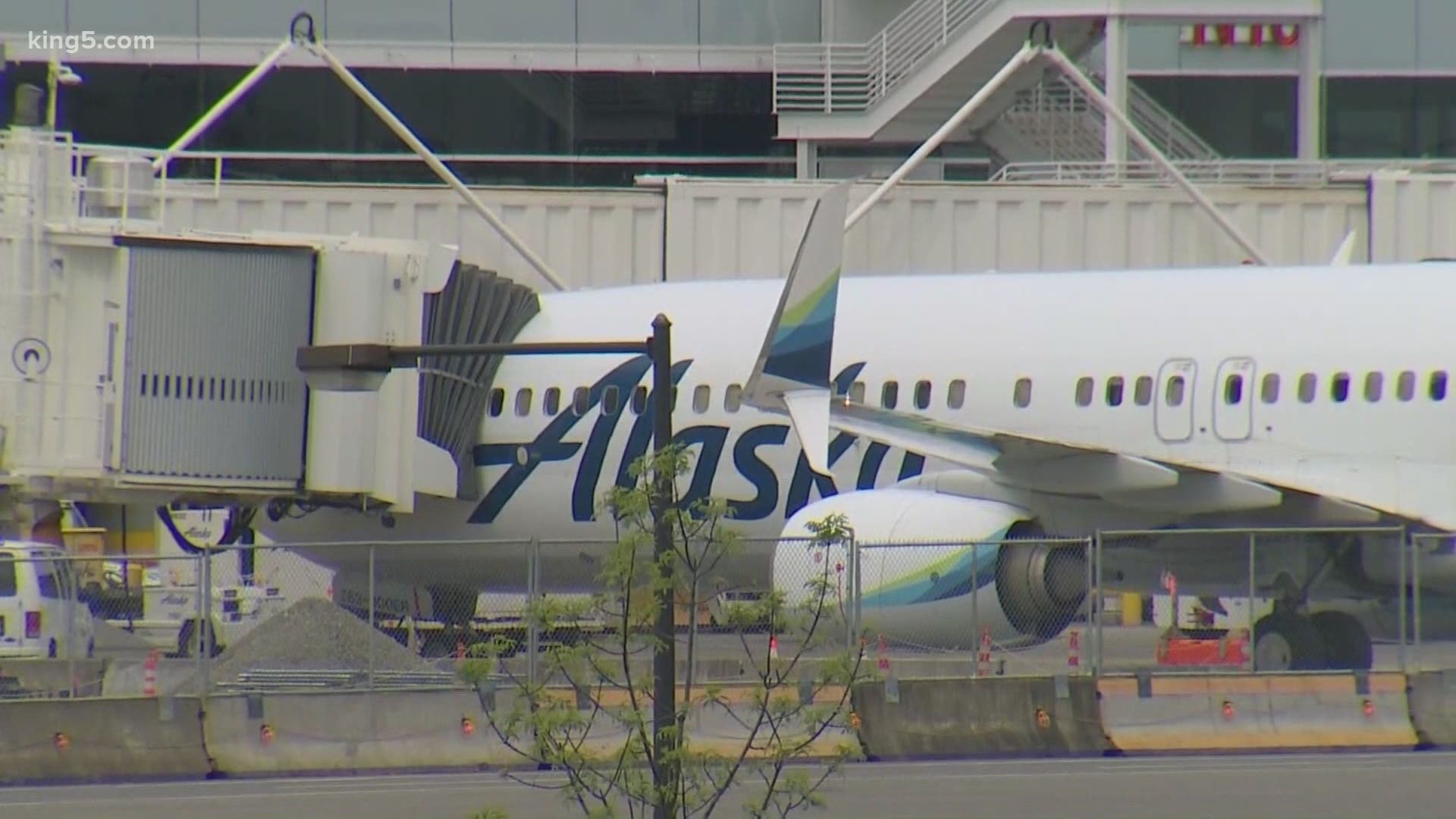 Federal safety officials said Wednesday they were stepping up enforcement against unruly airline passengers after confrontations on flights to and from Washington, D.C., around the time Trump supporters stormed the U.S. Capitol.

RELATED: Most major US airlines ban guns in luggage for DC flights ahead of inauguration

Alaska Airlines will also limit the number of tickets purchased for flights to and from the D.C. metro area and require all passengers to stay seated one hour after take-off and one hour before landing.

"This is more of a caution than probably we're going to need, but I would not want to see anything less than that,” said John Nance, an aviation analyst.

Nance, a veteran pilot not speaking on behalf of Alaska Airlines, said a 1-hour seating policy is typical of any Inauguration Day following 9/11, but this year's enhanced security measures are warranted.

”Well, since 9/11, the typical Inauguration Day was one of excitement, but not anything like threats that have been going on here following last week's insurrection,” said Nance.

In order to help keep passengers and crews safe, Alaska Airlines says it has procedures in place should a plane need to turn-back or be diverted.

Alaska Airlines will also have a dedicated command center to monitor its flights in and out of the D.C. metro area and increased mask enforcement.

RELATED: FAA: No more warnings to disruptive passengers after 'disturbing increase' in confrontations