Port of Seattle pushing to use more biofuels on flights

There's an effort in Washington state to clean up commercial aviation, starting with fuel. The Port of Seattle held an aviation summit to talk about ways to move the industry from fossil fuels to biofuels. 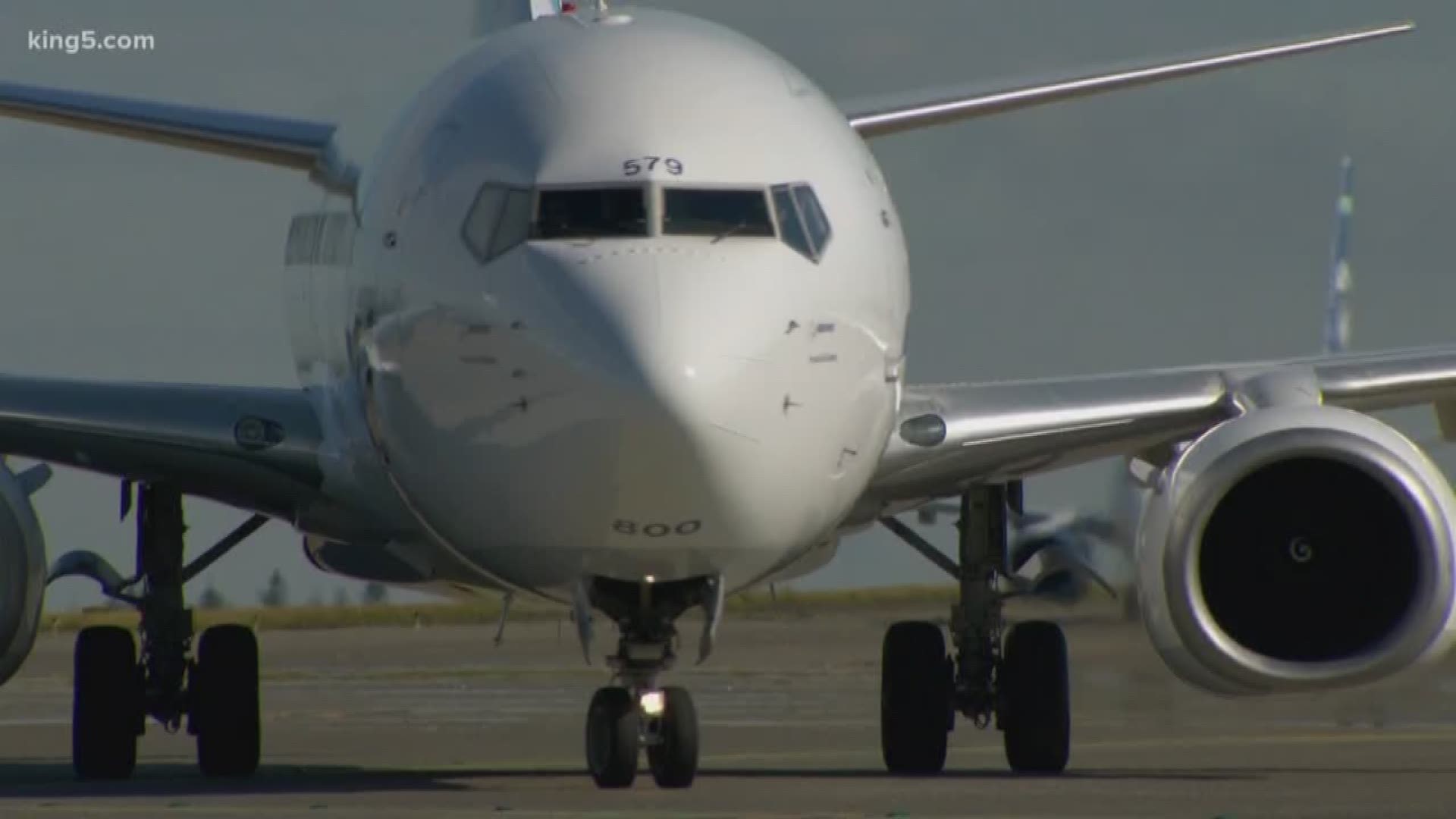 SEATTLE — Airlines, airports, and companies like Boeing are looking for ways to make flights less harmful to the environment by accelerating a shift toward biofuels.

This week, the Port of Seattle assembled the first-ever Washington Sustainable Aviation Fuels Summit to talk about ways to move the industry from fossil fuels to fuels made from wood, used cooking oil, crops, or even garbage.

“In the near term, the best chance to make an impact is going to be with biofuels,” said Sheila Remes, vice president of strategy for Boeing Commercial Airplanes.

Boeing has proven biofuel technology works. The company will soon offer airlines the option of having new planes delivered with a tank-full of a biofuel blend. Alaska Airlines will be the first customer to take them up on the offer in June.

But there are significant hurdles to clear before biofuels become mainstream and cost-effective. Right now, there is no reliable supply or the infrastructure to distribute large quantities to Sea-Tac Airport.

“We have a goal of getting 10 percent of these sustainable aviation fuels to Sea-Tac in 10 years. That's an enormous amount of fuel, that's 80 million gallons. We're not going to achieve that overnight, but we're going to send a clear market signal that if folks want to get involved, this is the time to do it,” said Port of Seattle Commissioner Fred Felleman.

So, what does all this mean for travelers? Here's Alaska Airlines' take.

“At the end of the day, they want a great ticket price, they want a great experience, but I think all of us… want to know that we're doing the best thing for the world around us,” said Diana Birkett Rakow, vice president of external relations for Alaska Airlines.

Washington state has biofuel producers, but they export their supplies to other states like California and Oregon, where there are more financial incentives to use biofuel.

A bill before the state Legislature would encourage more in-state consumption. 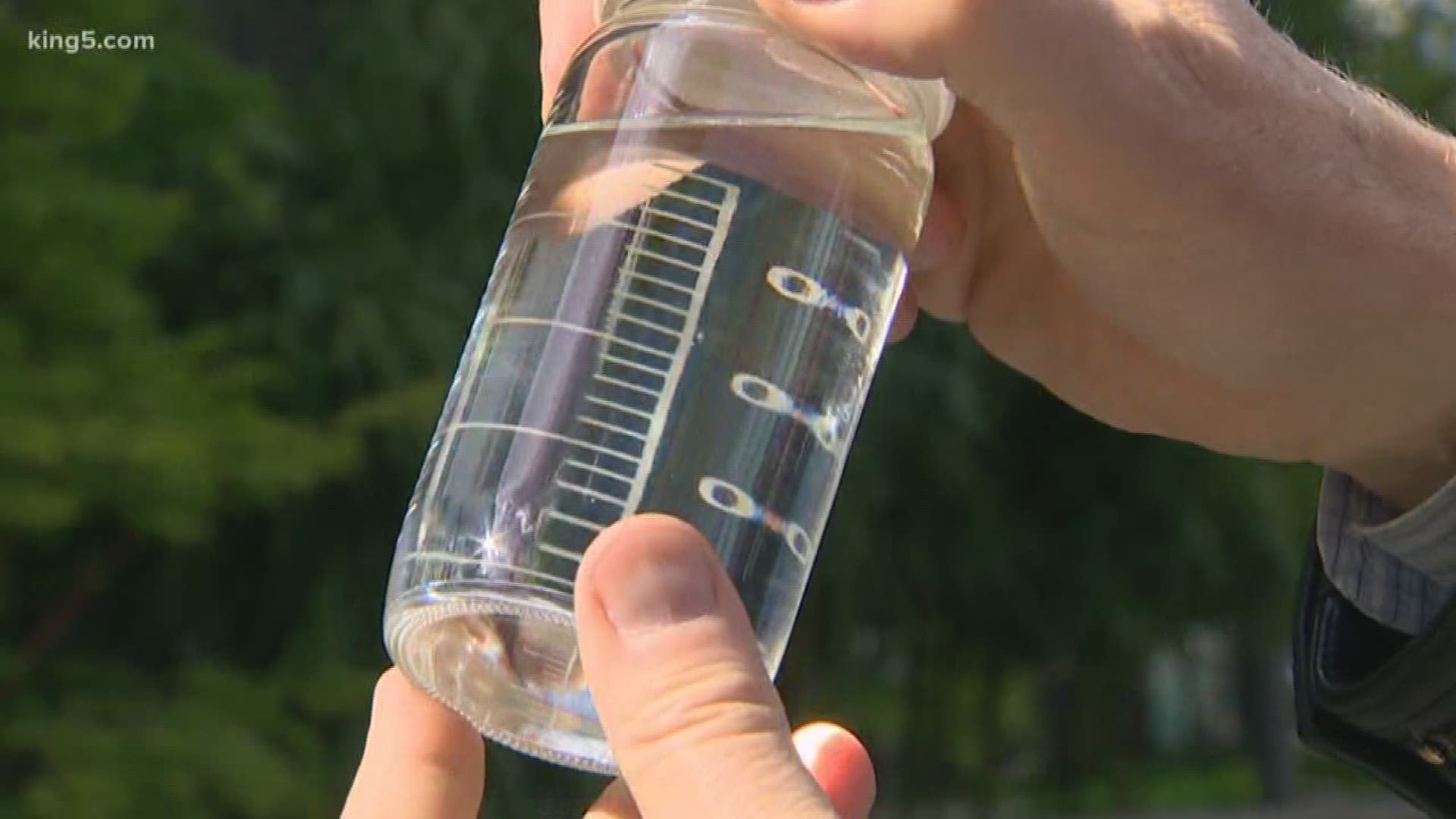