Launched 1 1/2 years ago, Europe and Japan's BepiColombo spacecraft passed within 8,000 miles of Earth on Friday. 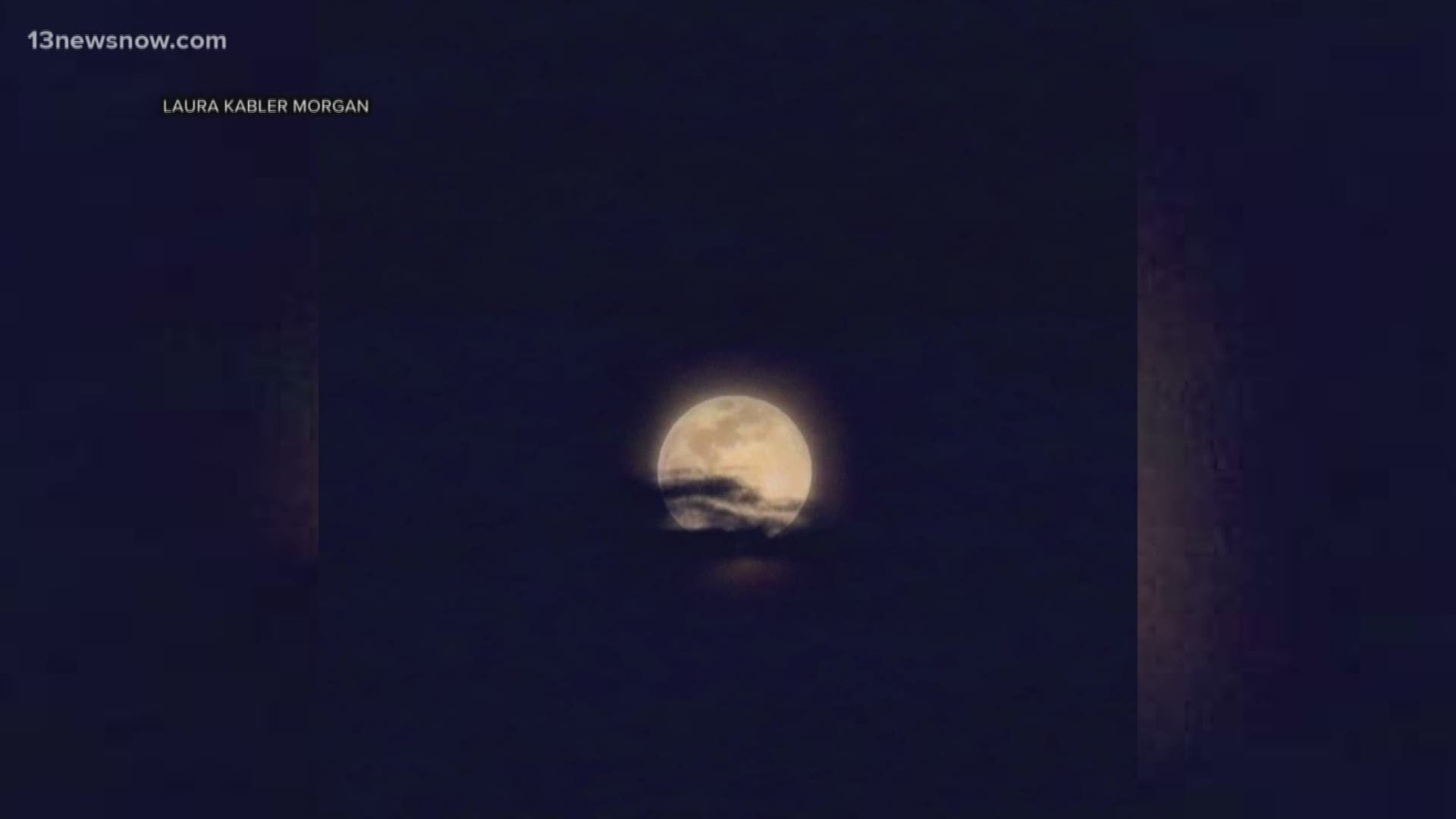 CAPE CANAVERAL, Fla. — A Mercury-bound spacecraft has swooped past Earth, tweaking its path to the solar system's innermost planet.

Launched 1 1/2 years ago, Europe and Japan's BepiColombo spacecraft passed within 8,000 miles of Earth on Friday.

The gravity tug from Earth slowed the spacecraft and put it on a course closer to the sun.

It was the first of nine planetary gravity assists — and the only one involving Earth — on the spacecraft's seven-year journey to Mercury. The spacecraft — which holds two orbiters — should reach Mercury in 2025.

RELATED: Apollo 13 by the numbers

RELATED: Here's how you can experience the Apollo 13 mission in real-time