U.S. airlines are planning to leave the grounded Boeing 737 Max jets out of their holiday plans. 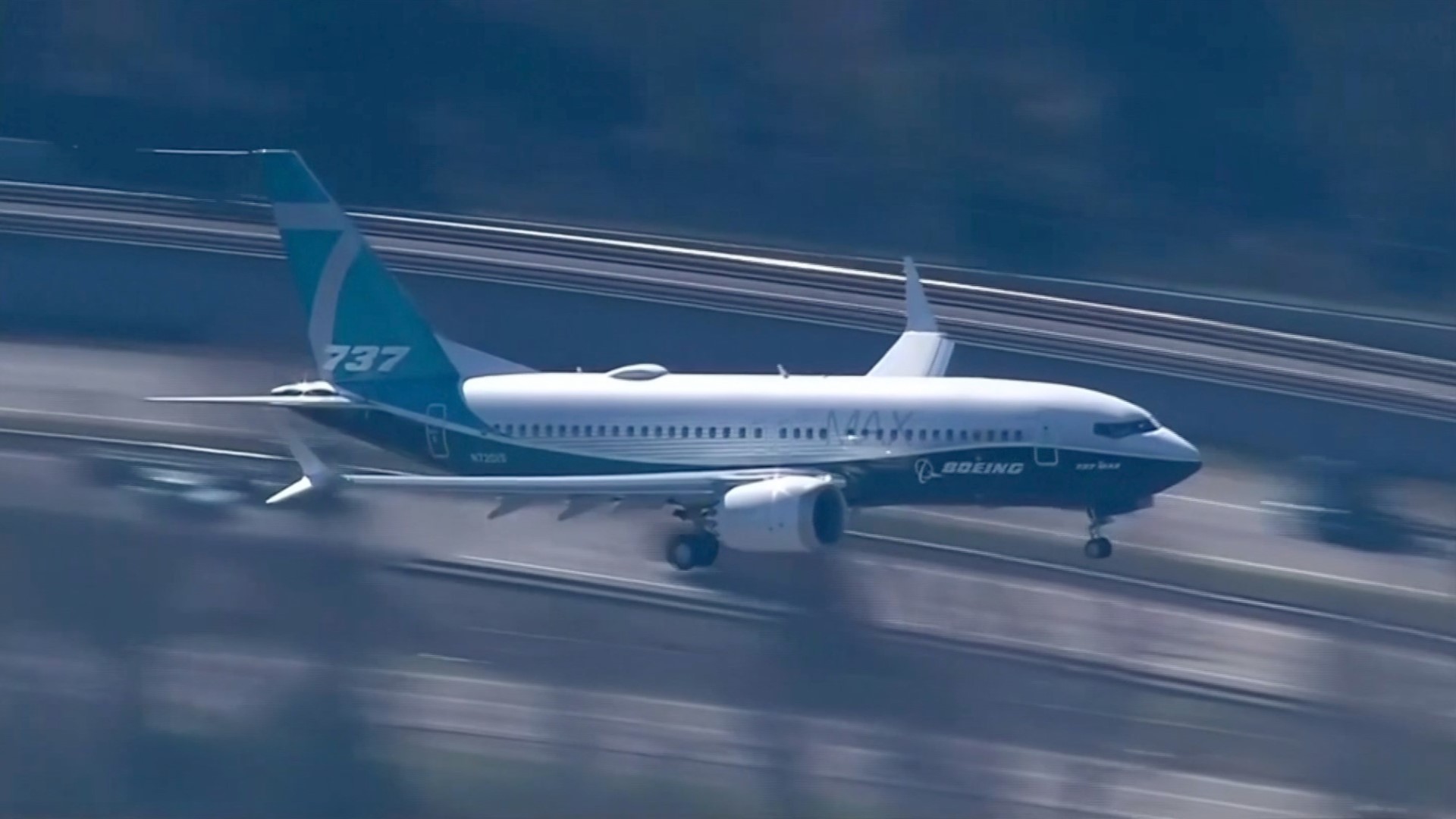 CHICAGO — United Airlines is the third and final U.S. airline to give up plans to return a grounded Boeing plane to service this year.

United said Friday it will keep its Boeing 737 Max jets out of its schedule until Jan. 6, about three weeks longer than previously planned.

Without the planes, United says it will cancel nearly 8,300 flights from October through early January.

American and Southwest already pushed the plane's earliest return into January. Those are the only other U.S. airlines that operated the Max before it was grounded in March after crashes in Indonesia and Ethiopia killed 346 people.

By acting months in advance, the airlines are removing the risk that their schedules around Christmas and New Year's could be scrambled by the absence of the Max.

Credit: AP
FILE - In this April 8, 2019, file photo a Boeing 737 MAX 7 jet is parked near single engine planes at the airport adjacent to a Boeing Co. production facility in Renton, Wash. Federal safety officials say Boeing should consider how cockpit confusion can slow the response of pilots who are dealing with the kind of problem that likely caused two airliners to crash in the past year. (AP Photo/Elaine Thompson, File)