The earliest date Southwest will bring back the MAX airplane now is June 6. 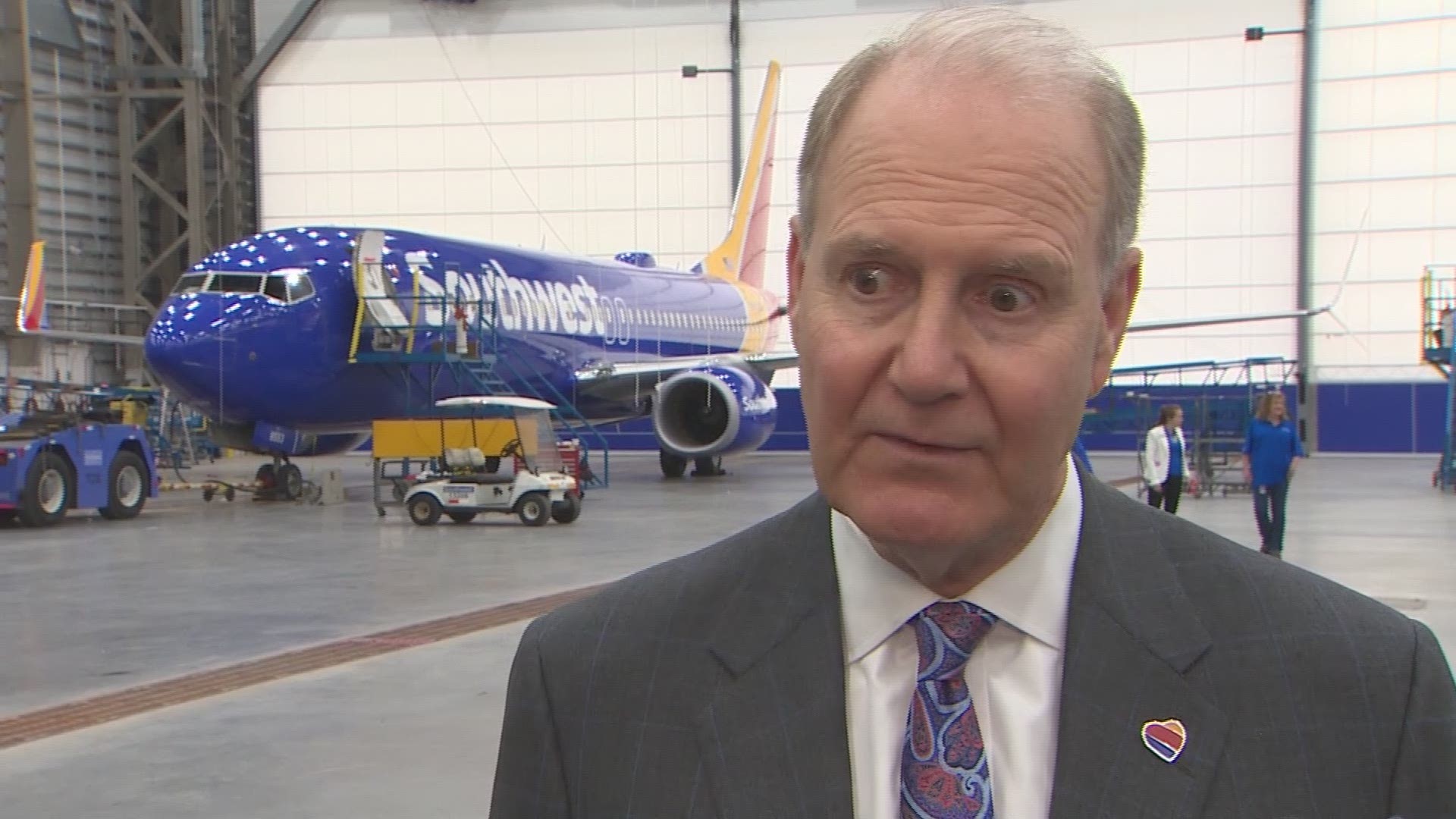 DALLAS — Southwest Airlines is warning passengers that flight disruptions due to the grounding of Boeing's 737 MAX airplane will last until June.

The Dallas-based carrier announced Thursday that it extended the removal of MAX flights from its daily schedules through June 6. Southwest previously delayed the MAX until April 14.

"By proactively removing the MAX from scheduled service, we can reduce last-minute flight cancellations and unexpected disruptions to our Customers' travel plans," Southwest Airlines said in a news release.

Approximately 330 weekday flights will be taken out of Southwest's schedule. During peak travel, Southwest flies more than 4,000 daily flights.

"The limited number of customers who have already booked their travel and will be affected by our amended schedule will be notified of their re-accommodated travel according to our flexible accommodation procedures," Southwest reported.

RELATED: Southwest could receive over $1.2B from Boeing

The 737 MAX airplane has been grounded worldwide while Boeing makes changes to a software system that was blamed for two deadly plane crashes that killed 346 people. 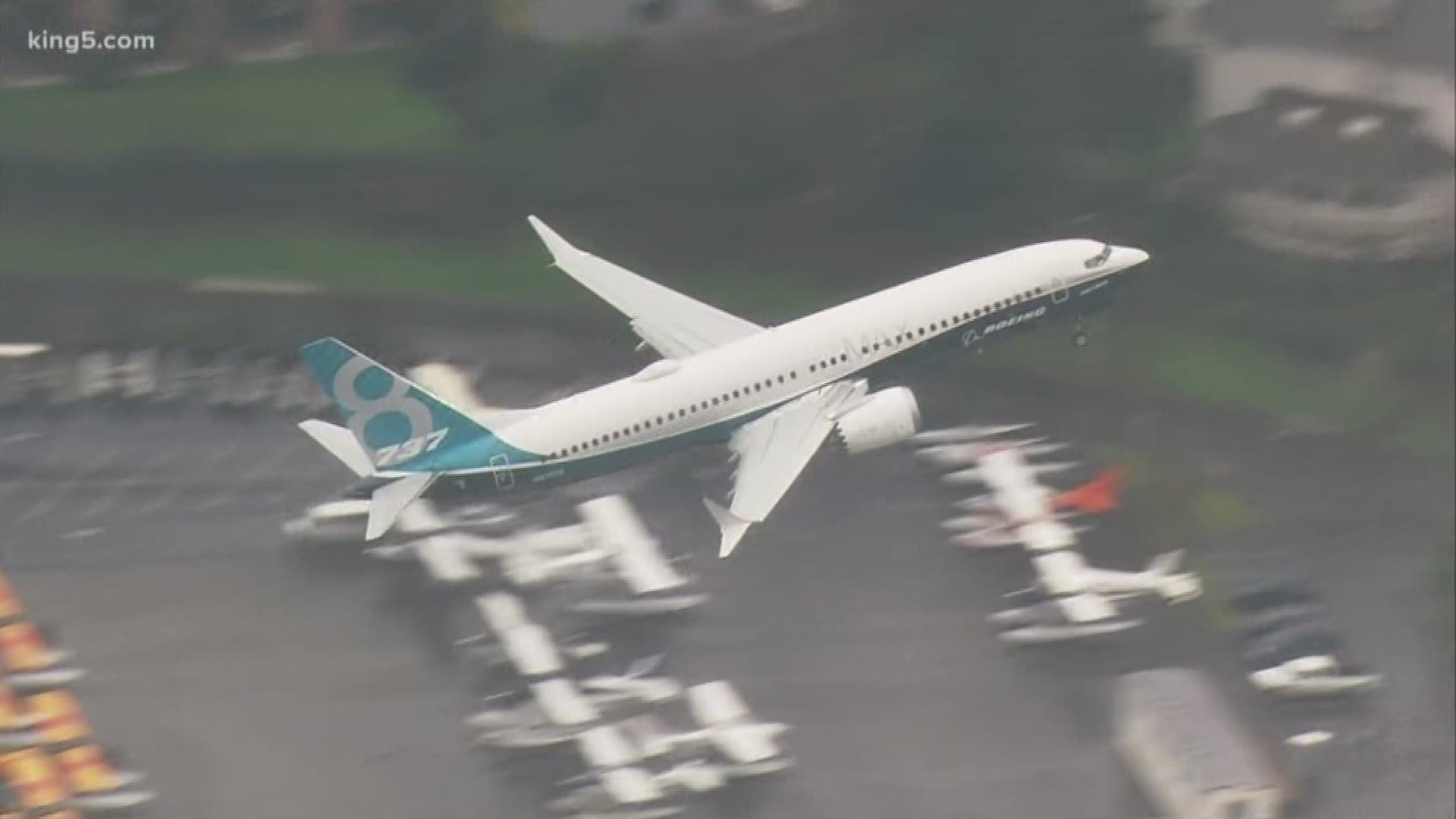 The first occurred in October 2018 when pilots of Lion Air Flight 610 lost control of the 737 MAX. The airliner crashed into the Java Sea 13 minutes after takeoff, killing all 189 people on board.

Southwest says it's monitoring information from Boeing and the Federal Aviation Administration about software improvements and pilot-training requirements that will be part of returning the plane to flight.

On Monday, American Airlines announced it's delaying the MAX's return until June 4.