38 Boeing 737 Next Generation jets have cracks

Initially, three Boeing 737 Next Generation planes were found with cracks. Now 38 more planes have been discovered. 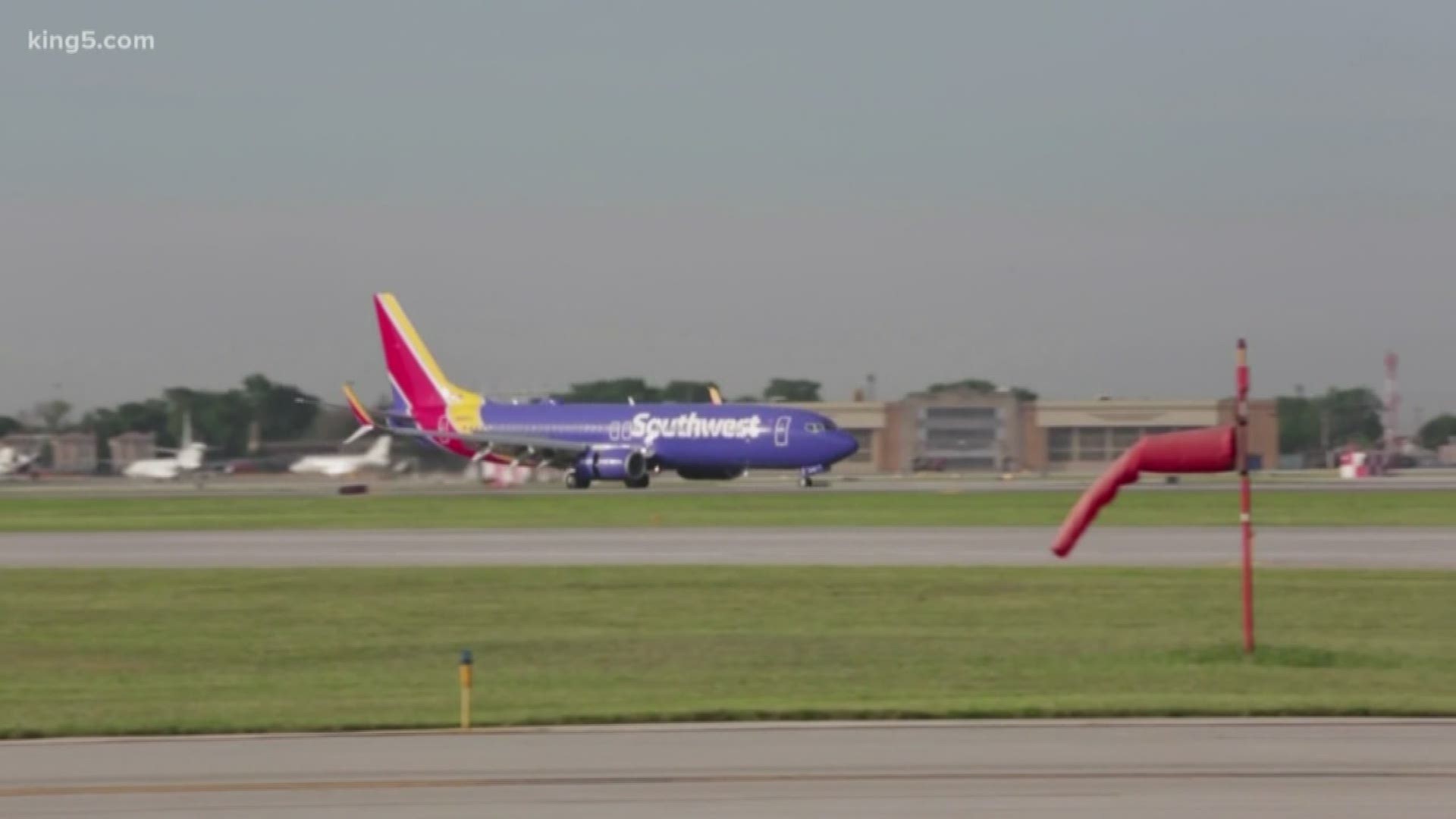 The cracks were discovered in a reinforcing "pickle fork" relating to the wings of three jets that had made well over 30,000 flights. The findings prompted an emergency directive ordered by the FAA to find out if other jets had the same problem.

Leeham News, an aviation analysis firm, reported Tuesday that 25 older NG jets were found with cracks following inspections requested by Boeing and ordered for U.S. carriers by the FAA.

Leeham reports the news originated from a call with airlines who operated the 737 NG. Last week, the FAA ordered inspections of some 1,900 older 737 NGs in the U.S. and the leaked report found that 5% - or 25 of the first 500 - jets inspected found cracks.

Boeing said Thursday that airlines worldwide have inspected 810 planes following the order from U.S. safety regulators, and 38 — or roughly 5% — had "findings" that will require repairs.

It is not known where the jets are located, or the kinds of conditions they were flown under. An FAA spokesman said "a small number" of U.S.-based planes have been removed from service while Boeing works on instructions for repairing or replacing the parts.

Boeing declined to identify which airlines found problems, but Brazilian carrier Gol said it has grounded 11 planes so far.

A spokesperson for Southwest Airlines said it found signs of cracking on two planes when it completed inspections of the carrier's high-cycle 737 NGs. The airline removed those two planes from service until the cracking issue is fixed and reported the findings to the FAA and Boeing. There is not a timeline for when those planes will return to service.

Repairs could take weeks. A spokesman for Gol said the grounding of 11 planes would affect about 3% of its customers through Dec. 15.

The discovery is not good news for Boeing, as the subsequent 737 MAX model remains grounded worldwide following two crashes in October and March in Indonesia and Ethiopia at the cost of 346 lives.

No crashes or incidents have been blamed on the cracked pickle forks, and Leeham reports that Boeing is setting up repair lines in California and overseas to fix the planes. Repairs could take weeks per plane.