The test flights are seen as a major step towards returning the 737 Max to service, which have been grounded worldwide since March 2019 following two deadly crashes. 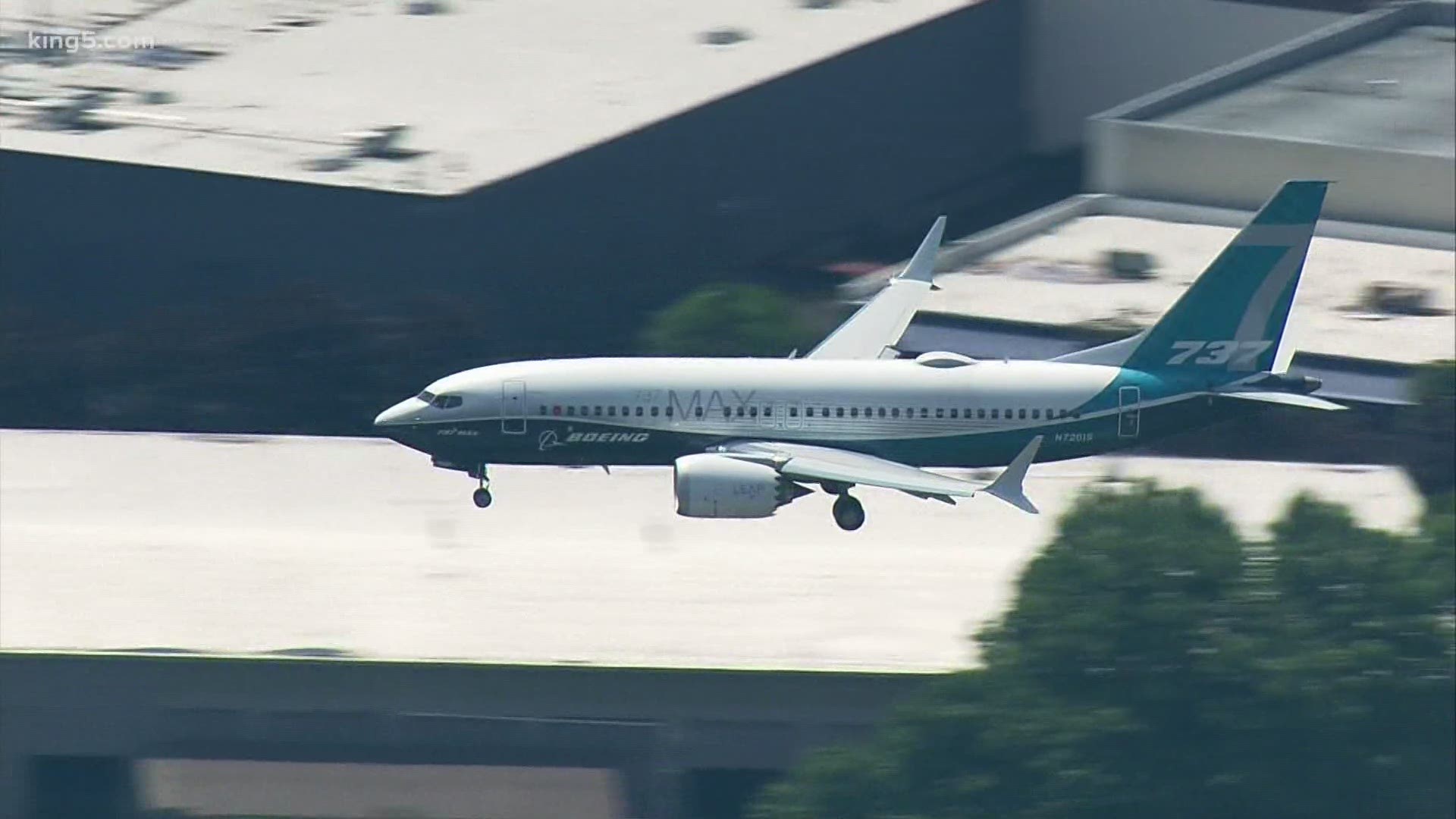 It was a vision people all around the Puget Sound have been longing to see for far too long.

A 737 MAX airliner touched down at Boeing Field just before 2:30 p.m. Monday, the culmination of the plane's first test run since being grounded 15 months ago.

The Federal Aviation Administration test flights over the next three days will evaluate Boeing’s proposed changes to the Maneuvering Characteristics Augmentation System (MCAS), the software that malfunctioned in both accidents.

The crew flew to Moses Lake, and back, with test pilots running through various scenarios, and progressing to more extreme maneuvers including the intentional triggering of the stall-prevention software that failed in the two fatal crashes.

Boeing engineers have been working on the changes at their facility in Renton using flight simulators.

This week, FAA officials will analyze the actual flights to determine the jet's airworthiness.

The FAA still has a number of additional steps before it can clear the plane to fly again.

According to the Reuters news agency, FAA Administrator Steve Dickson will personally board the same plane to assess it before he signs off on approval.

The news outlet also cited sources who said that if all goes well, the 737 MAX could be cleared to fly again as soon as September.

Additional pilot training would have to happen before the planes are reinstated.

The more than 15-month grounding of Boeing's longtime workhorse at the same time as the ongoing pandemic had a severe economic impact on the company.

News of the test flight sent Boeing stock soaring, finishing the day up more than 14%. 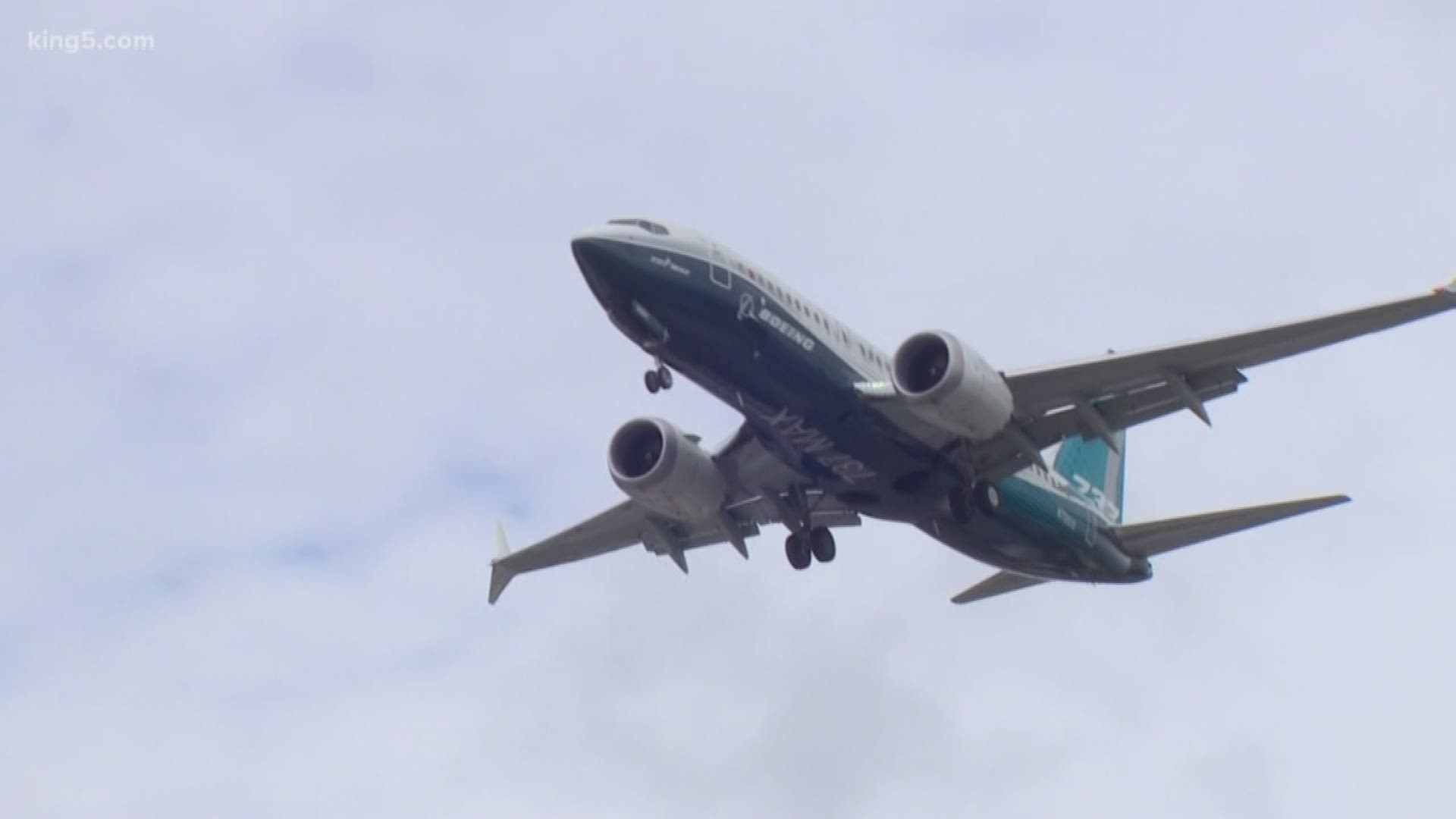