Qantas on Wednesday said it found cracking in one Boeing 737 that had completed just less than 27,000 cycles. 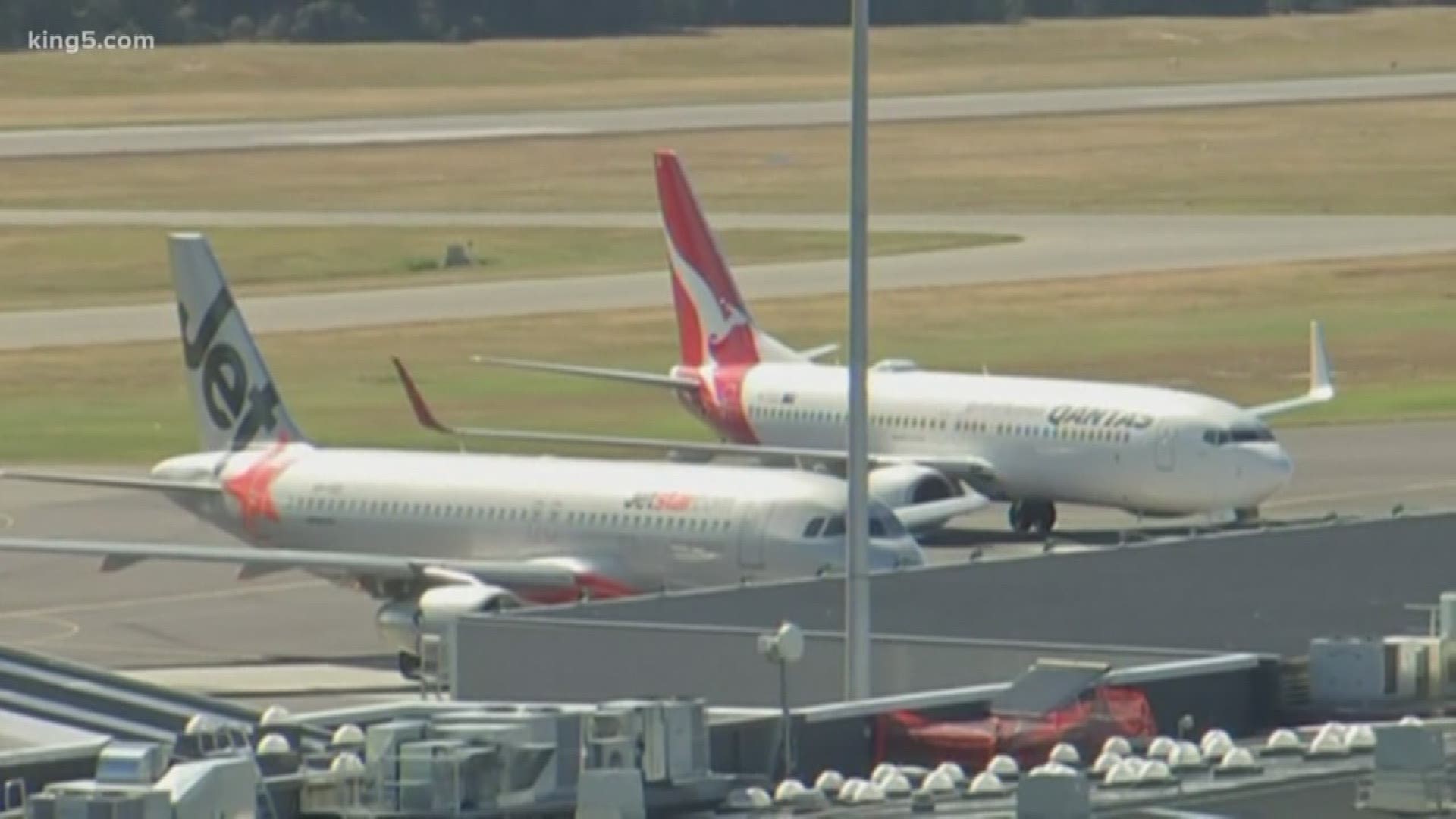 Australian airline Qantas on Thursday rejected calls to ground its Boeing 737s after claims that a second aircraft in its fleet was found with a crack in its wing structure.

The airline has been inspecting its aircraft following calls this month from the U.S. Federal Aviation Administration for all airlines to check Boeing 737 NG planes that had completed more than 30,000 takeoff and landing cycles for cracking in a part that helps keep wings attached to the fuselage.

Qantas on Wednesday said it had found cracking in one 737 that had completed just less than 27,000 cycles, and that the plane had been removed from service and sent for repairs.

On Thursday, the Australian Licensed Aircraft Engineers Association, the body representing the workers who carry out the checks, said another Qantas 737 had been found with "a cracked primary wing structure," and urged the airline to ground its fleet of the planes until they are all checked.

"These aircraft should be kept safe on the ground until urgent inspections are completed," association secretary Steve Purvinas said in a statement.

However, Qantas' head of engineering Chris Snook said the call to ground the fleet was "completely irresponsible," saying the airline would never operate a plane unless it was "completely safe to do so."

"Even when a crack is present, it does not immediately compromise the safety of the aircraft," Snook added.

The NG is a version of the popular 737 that has been produced since the 1990s. Boeing is replacing it with the 737 Max, but those planes have been grounded worldwide since March after two crashes that killed 346 people.

Qantas, which boasts a remarkable reputation as the world's safest airline since it hasn't suffered a fatal crash since the advent of jet planes, operates 75 Boeing 737 aircraft in total.

The airline said none of its 737s had reached 30,000 cycles, but said that by this Friday it will have inspected 33 aircraft with more than 22,600 cycles.

"As other airlines have done when they have found cracks, Qantas will remove aircraft from service so they can be repaired," Snook said. "We'll provide a further update once the checks are complete."

But spokesman Peter Gibson told ABC TV there was "no evidence" to suggest the whole Qantas fleet should be grounded and the airline had responded appropriately.

"This is a problem that's been identified, a solution's been found, and we're working through that process," he added.

Purvinas said the Australian Licensed Aircraft Engineers Association wants all 75 Qantas aircraft checked "because it's unknown when these cracks are starting to develop."

He added that it only took one hour per aircraft to carry out the check.

Rival airline Virgin Australia said it has already inspected its 737 fleet and no cracks were found.