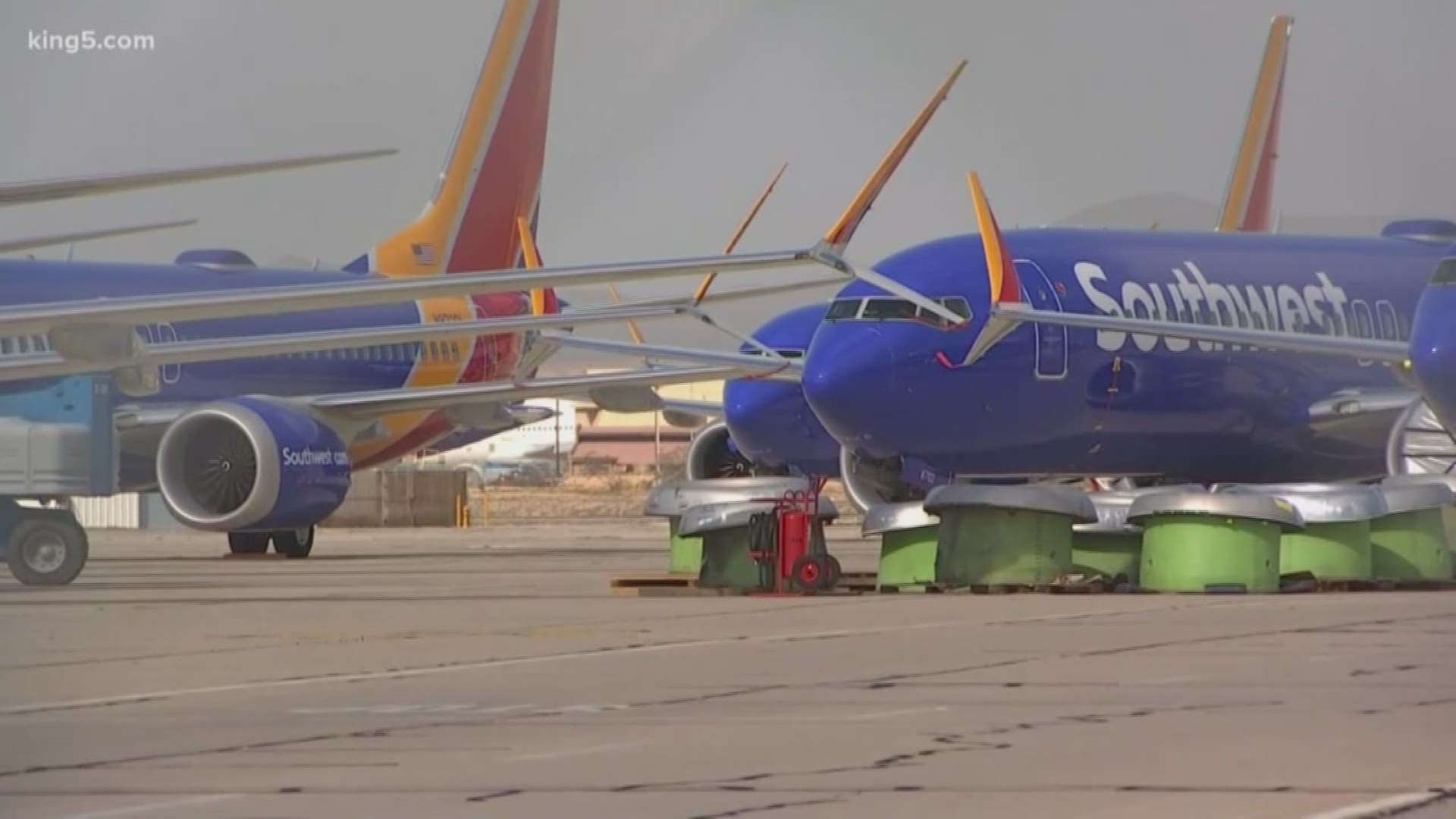 A group of technical experts appointed by federal aviation regulators says pilots won't need new training on flight simulators to learn how to operate the Boeing plane that was grounded after two deadly crashes involving a new anti-stall system.

The group says there should be computer and classroom instruction about new software on the Boeing 737 Max.

That should be adequate training for pilots who have flown earlier versions of the 737, according to the group.

On Tuesday, the Federal Aviation Administration posted a draft report by the group, the Flight Standardization Board. The FAA will take public comments through April 30, then make a final decision on training requirements.

Boeing is working on a software fix to the planes' anti-stall system, known by its acronym, MCAS. In both an October crash off the coast of Indonesia and a March crash in Ethiopia, a faulty sensor reading triggered MCAS and pushed the plane's nose down, and pilots were unable to recover. In all, 346 people died in the two crashes.

Pilots at U.S. airlines complained that they didn't even know about MCAS until after the October crash. After that, they received computer training that described the system and how to respond when something goes wrong with it.

The Max has been grounded around the world since mid-March. Many analysts think it will likely be July or August before the FAA allows it to fly again, and longer in other countries. If the board had recommended training on simulators — or FAA decides to require that anyway — it could further delay the plane's return.

Separately, two groups that advise investors recommend that Boeing shareholders split the jobs of chairman and CEO, now both held by Dennis Muilenburg, as the company deals with two deadly crashes involving its new plane, the 737 Max.

Boeing shareholders will vote April 29 on a proposal to split the two jobs.

Directors at Chicago-based Boeing oppose the resolution, saying they should be free to pick the CEO. They say that at various times the Boeing chairman's job has been performed by an independent director, the CEO or a former CEO.