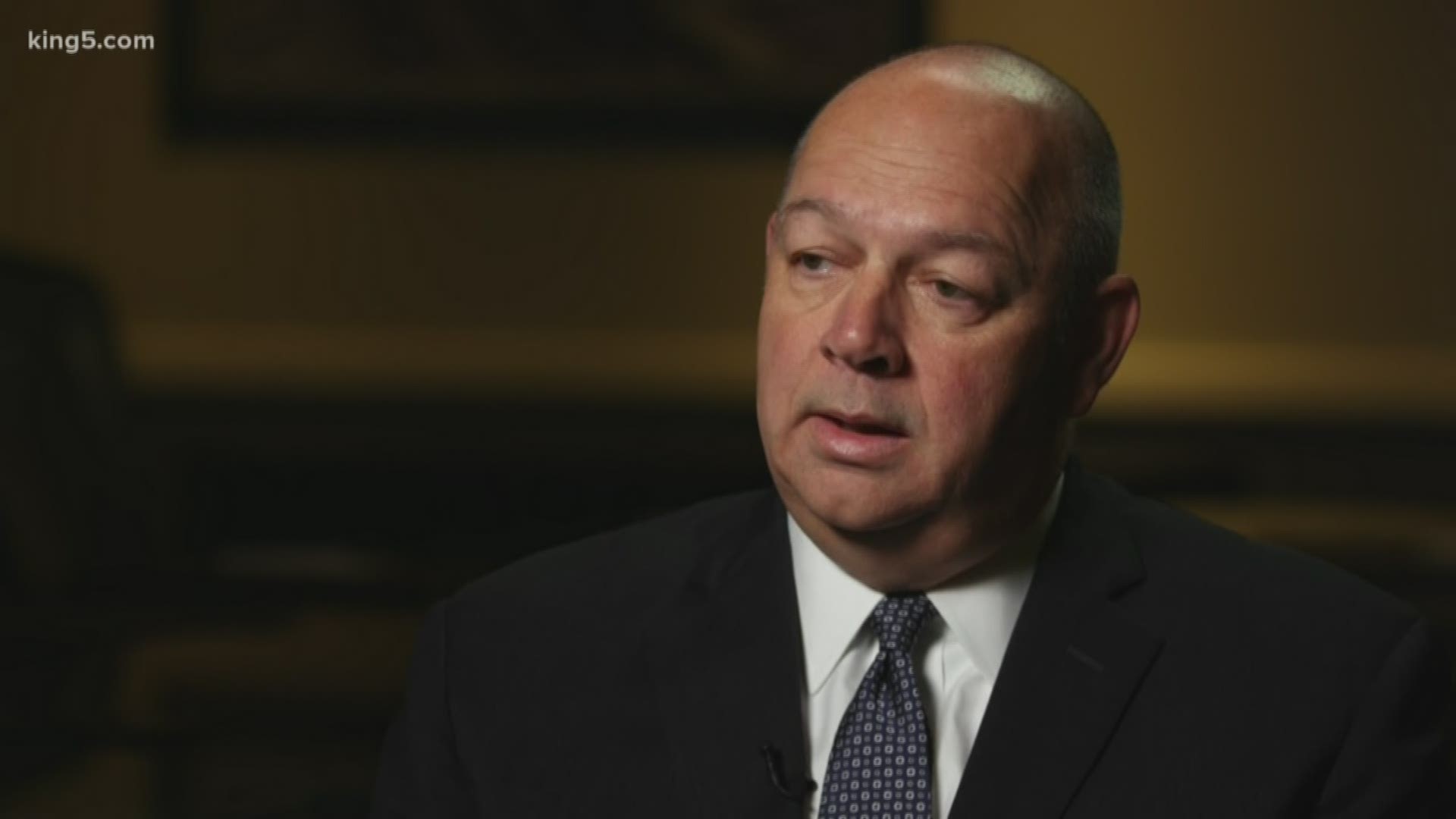 Dickson is expected to be in Seattle and Des Moines on Thursday and Friday to fly Boeing's 737 engineering simulator where the company has been proving fixes, including redundancies in software that reads the Angle of Attack (AOA) sensors, and additional demands made by the FAA regarding computers that handle flight control software. Dickson will also meet with the FAA employees who certify new jets along with the flight standards team.

"I think it's important for me to go out there and see what's going on myself," Dickson told NBC aviation reporter Tom Costello. “We'll also be meeting with Boeing leadership."

Also see | Boeing test pilot: 737 MAX will be among safest planes to fly

Boeing's design and the FAA certification of MCAS software system is at the center of investigations into two 737 MAX crashes in Indonesia and Ethiopia. In those accidents, the system which relied on just one AOA sensor on the nose of the plane caused the plane to point downward unexpectedly and repeatedly. This appeared to disorient pilots resulting in the crashes that killed 346 passengers and crew. Three days following the second crash on March 10, the FAA joined other aviation regulators around the world in grounding the Boeing MAX jet.

When will the FAA lift the 737 MAX grounding?

"It's impossible to say exactly what the timeline is," said Dickson. "We've had good meetings with Boeing in recent weeks and what we need to see is a complete system description. We've got a draft that's pretty close to final."

Boeing has vowed to hand over the final package within weeks and has targeted the October through December time frame to lift the grounding and start delivering jets again, which it continues to build at the rate of 42 airplanes per month.

Hundreds of the planes are stored in Seattle, Everett, and Moses Lake, Washington, along with San Antonio, Texas.

Now in its seventh month, the grounding of the jet is on a scale never seen in aviation history before. The 737 is Boeing's most popular jetliner and so-called single-aisle jets like it, which include the Airbus A320 series planes, form the backbone of the world's airline fleets.

Dickson was most recently the head of operations for Delta Air Lines. He spent decades as an airline pilot and has flown the products of both companies including the 737.

"I think it just brings an operational perspective that will be very beneficial at the agency," Dickson said, adding specifics about his upcoming time in the Boeing simulator. "I'll just learn what the pilots were dealing with during these scenarios and how the failure modes presented themselves. And also the handling qualities of the aircraft." Dickson added, "I have my own perspective from having flown the earlier version of the 737 years ago."

But one question which hangs over the global regulatory process is whether other agencies will continue to keep the Boeing plane grounded even after the FAA is finally satisfied. Usually, those agencies, especially between the U.S. and Europe, are in sync.

"I think that remains to be seen," said Dickson. "I think we have to do our job and we have to involve the other authorities, which we are doing.”