Two key members of Congress are seeking records from Boeing and the Federal Aviation Administration about production problems with two of the company’s most popular airliners.

The lawmakers are focusing on the Boeing 737 MAX and the larger 787 Dreamliner.

DeFazio was joined in the records request by Rick Larsen (D-Washington) chairman of the House aviation subcommittee.

Chicago-based Boeing said it was reviewing the request.

About 100 MAX jets were idled last month because of improper electrical grounding that affected cockpit instruments. Last week, the FAA approved a Boeing fix for the planes, which are built near Seattle.

All MAX jets around the world were grounded for nearly two years after two crashes that killed 346 people.

Boeing made changes to a flight-control system after the crashes, and the FAA cleared the plane to resume flying late last year.

Boeing halted deliveries of 787s for five months after discovering a flaw that left tiny gaps between sections of the planes' carbon-fiber fuselage near the tail. Boeing is consolidating production of the 787 in South Carolina. 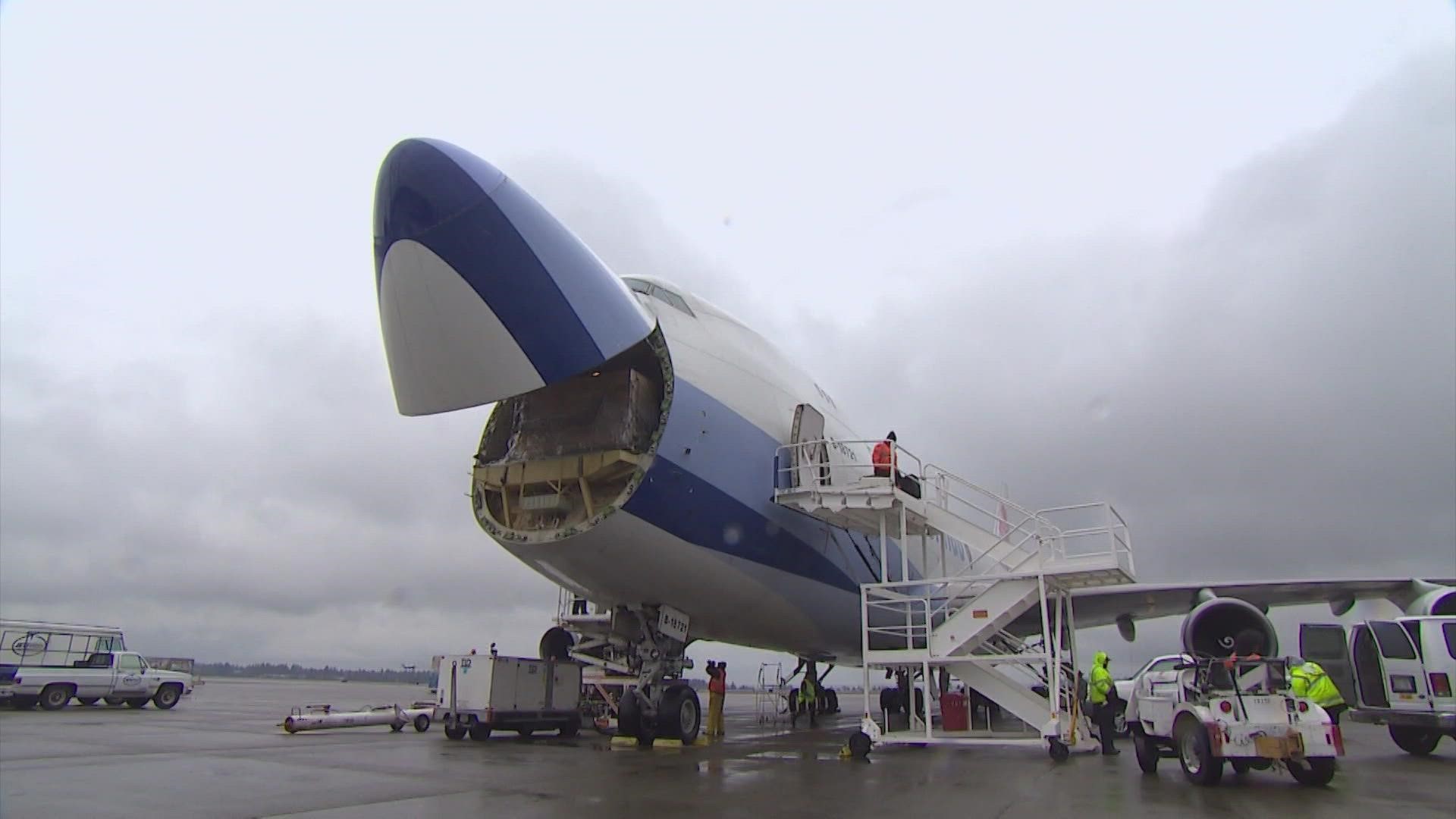