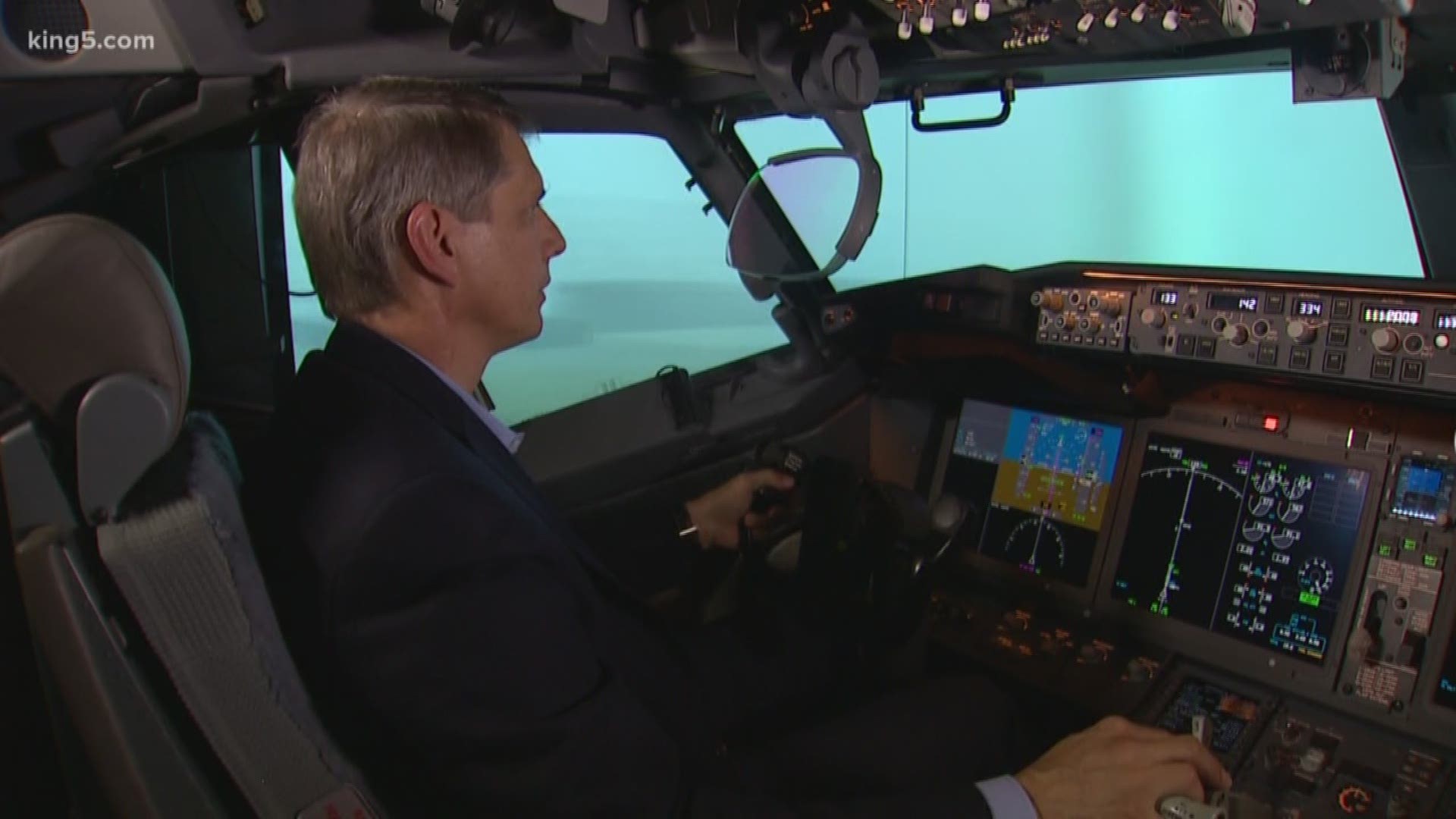 SEATTLE — Editor's note: The above video is story previously aired on KING 5 about Boeing.

A congressional committee investigating the grounded 737 Max has asked Boeing Chairman and CEO Dennis Muilenburg to testify at a hearing next month.

A Boeing spokesman said the company is reviewing the committee's invitation and will continue to cooperate with Congress and regulatory agencies.

DeFazio's committee has held three hearings since May focusing on the Max, but no one from Boeing has testified.

The plane has been grounded since shortly after the second of two crashes that together killed 346 people.

Congress, the Justice Department, and the Transportation Department's inspector general are investigating the 737 Max and how it was certified for flight by the Federal Aviation Administration. Lawyers have filed dozens of lawsuits against the company on behalf of passengers' families.

RELATED: Boeing test pilot: 737 MAX will be among safest planes to fly