Safety regulators say Boeing installed faulty parts on the wings of some 737 jets. 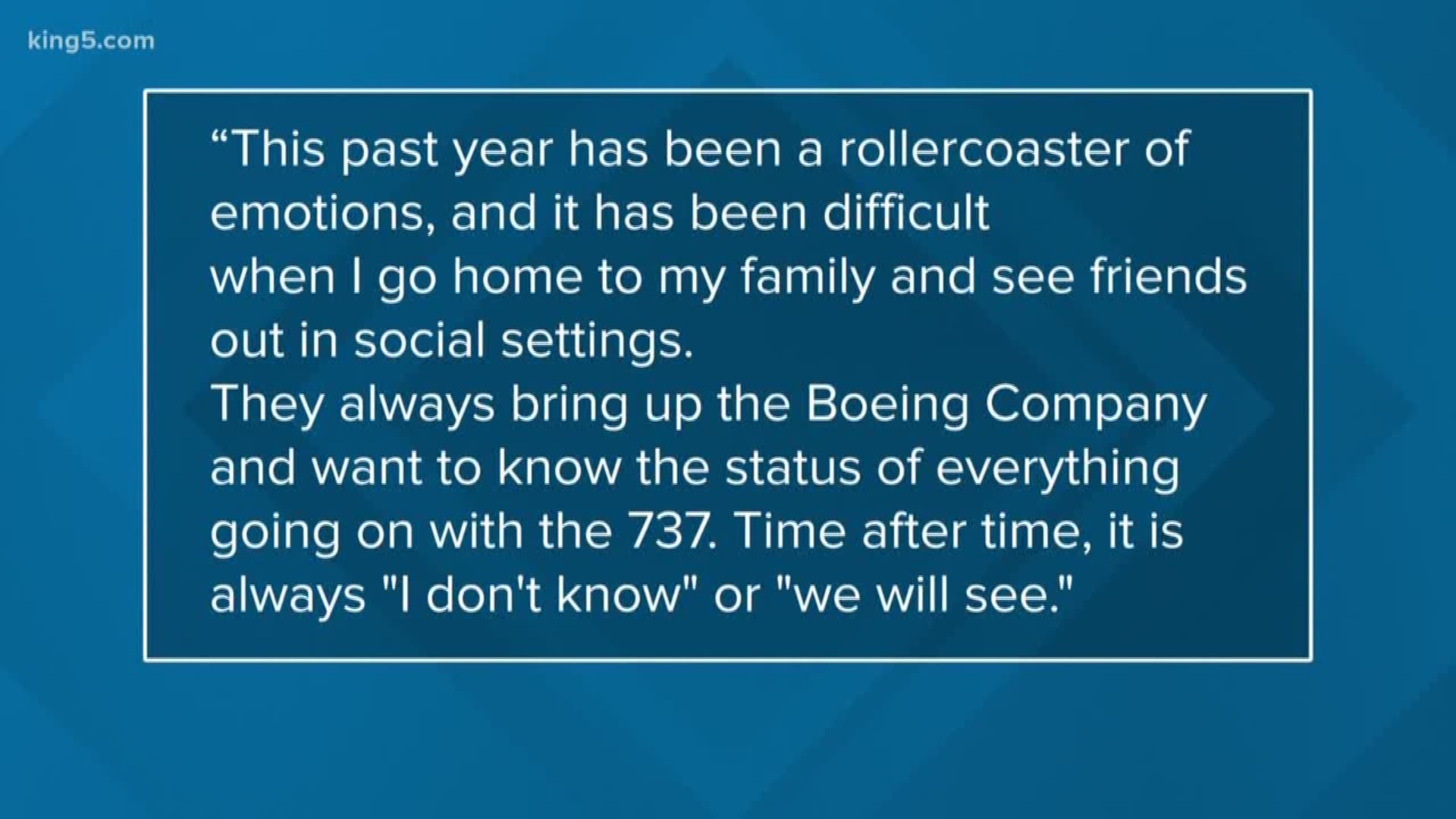 Editor’s note: The video above is about an open letter one employee wrote about the culture at Boeing.

Boeing faces a possible fine of nearly $4 million after safety regulators said the company installed faulty parts on the wings of some Boeing 737 jets.

The Federal Aviation Administration said suppliers told Boeing about a problem with the components, which are known as slat tracks. The parts sit at the front edge of a plane's wings and guide the movement of panels called slats, which help give planes more lift during takeoffs and landings.

The FAA said the slat tracks were weakened during a process in which they were coated with cadmium and titanium and became too brittle to meet safety standards.

Boeing has 30 days to respond to the FAA allegations.