FAA Administrator Stephen Dickson is expected to testify before the House Transportation Committee on Dec. 11. 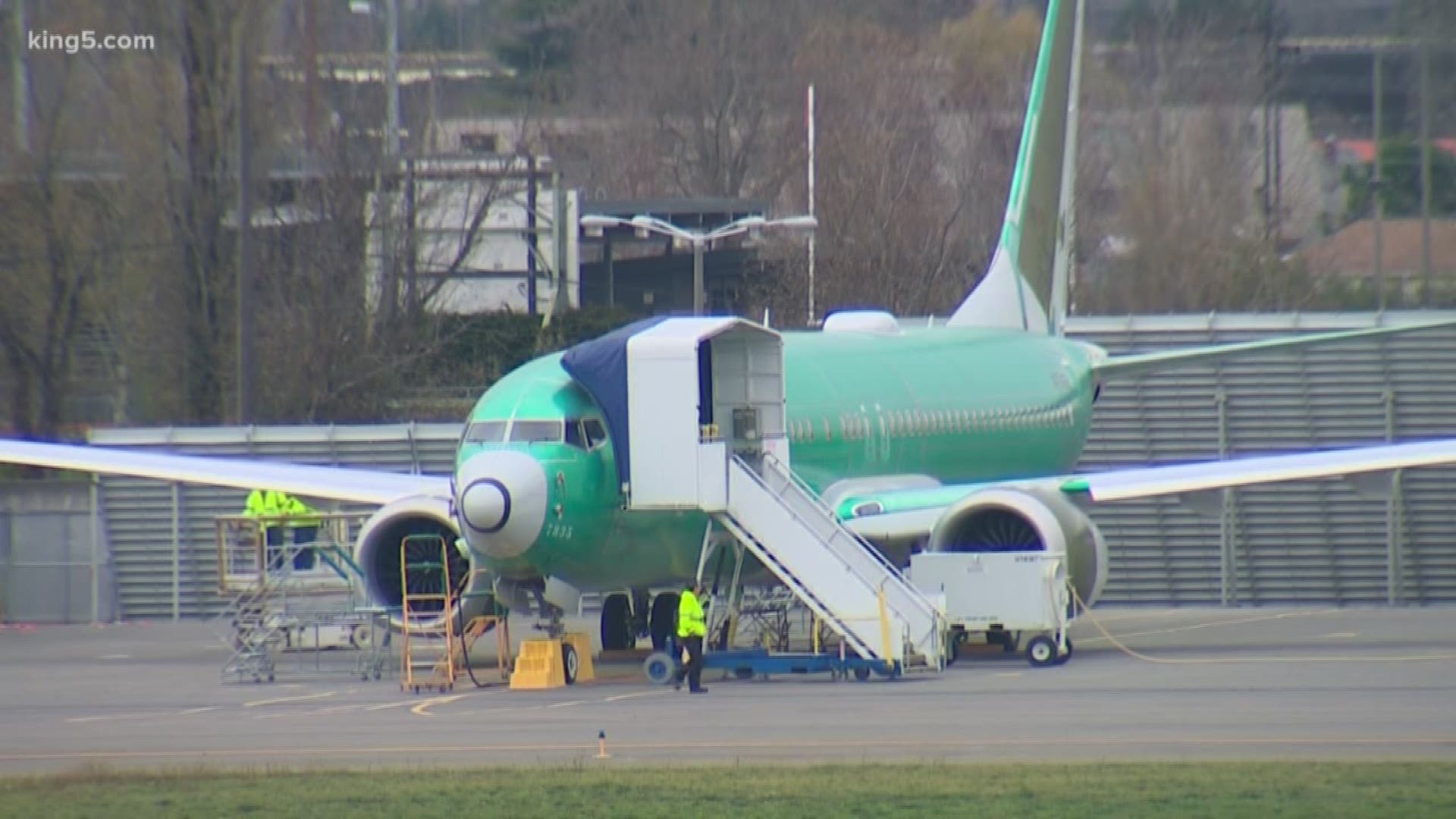 WASHINGTON — The head of the Federal Aviation Administration will face questions next week from a congressional panel about the agency’s review of the Boeing 737 Max, which has been grounded since two crashes that killed 346 people.

It is taking much longer than Boeing expected to update the Max’s flight software and computers and put together a pilot-training course. It’s not clear whether the company can meet its goal of resuming deliveries of the plane this month.

Dickson said last week that the FAA will handle the review of all Max jets built since the grounding — estimated to be more than 300 planes — rather than delegating some of that work to Boeing employees.

But the company has stuck to its expected timetable that the grounding of the 737 Max's could be lifted soon.

This week in Renton, where the planes are built, Boeing hosted "dozens" of stakeholders in the Max, including airline executives, mechanics, flight attendants and other airline leaders who are needed to put the plane back in service.

Boeing says it's a localized version of what it's been doing for months. During some 20 conferences around the world, Boeing has included 737 Max simulator sessions on how the new software fix to the Max and pilot training will prevent another crash like those that happened in Indonesia and Ethiopia.

Boeing says 1,600 stakeholders have taken part so far, and hundreds of the planes remain grounded worldwide.