Safety officials worry that if the cabin pressure switches fail, pilots could pass out from lack of oxygen. 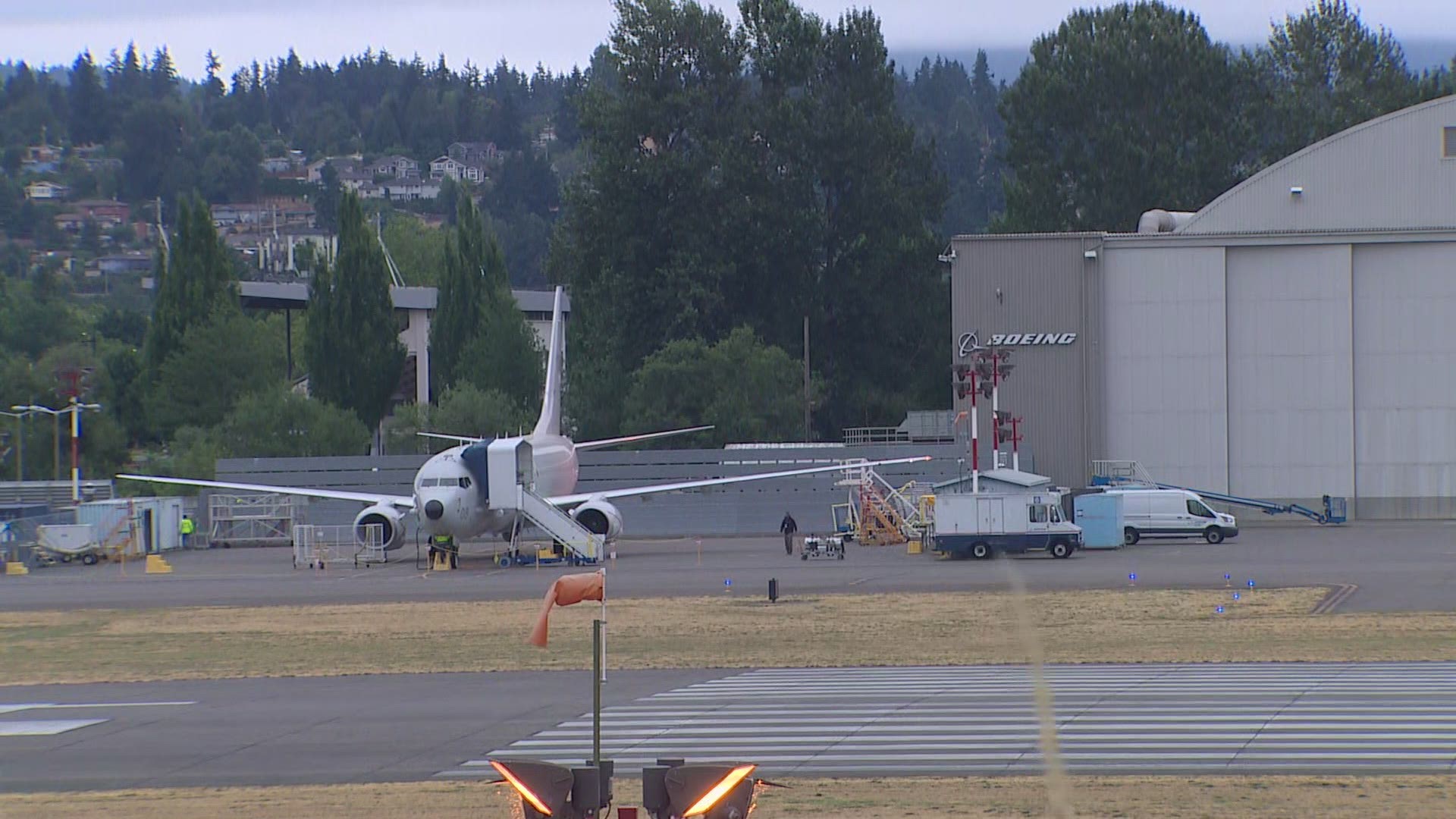 Boeing 737s will undergo more frequent testing of switches that are designed to warn pilots about a dangerous loss of cabin pressure.

Safety officials worry that if the switches fail, pilots could pass out from lack of oxygen.

The Federal Aviation Administration (FAA) posted an order Thursday that orders airlines to step up testing of switches used in the warning system on Boeing 737s.

The FAA said it is acting after getting reports of newly installed switches failing.

The stepped-up testing affects about 2,500 planes registered in the U.S. and more than 9,300 worldwide.